The Call of Duty WW2 Private beta has ended after two weekends of play and the development team is starting work on changes for the final release in November.

According to the studio, the beta “has definitely helped make the game better, and our backend launch readiness more solid”.

But that’s not all – Sledgehammer is already making tweaks and changes to the multiplayer modes in time for November 3. 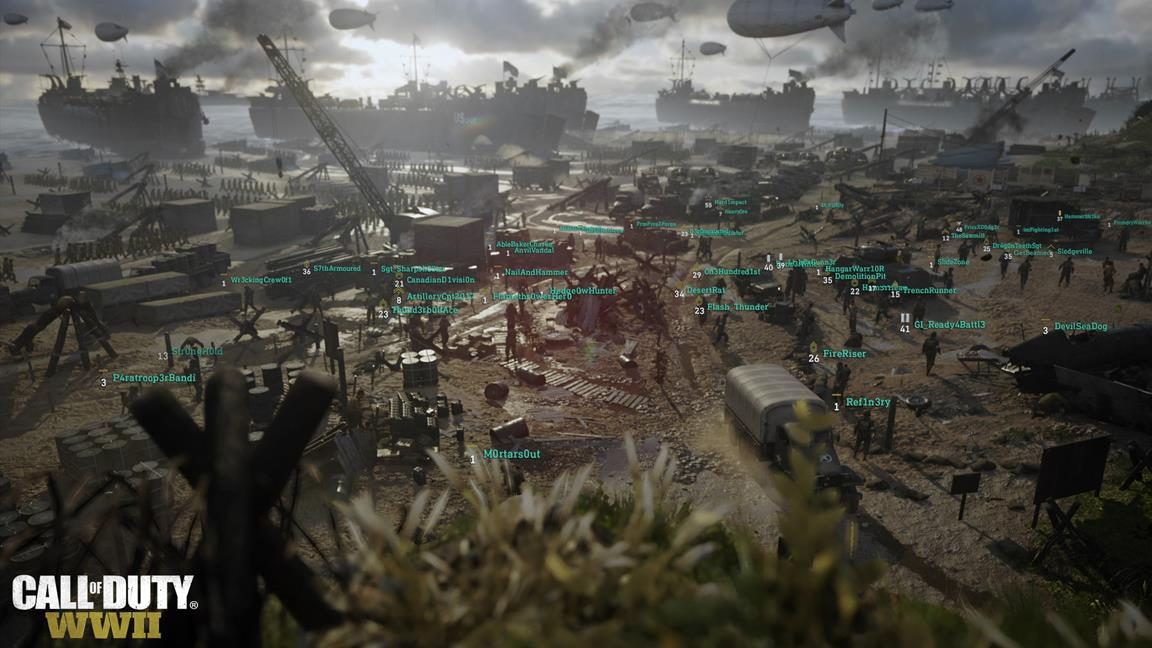 Here’s a summary of changes based on the final weekend of beta play, straight from the dev team:

The following controller layouts are being added to the final game, toofheadline b:

Call of Duty WW2 is released on November 3 on Xbox One, PS4 and PC.