Pokemon rarely seen in Europe, including Kangaskhan and Unown, will start to appear more in certain European cities starting this weekend in Pokemon Go.

This weekend, Pokemon Go players in Europe should have a better chance of catching rare Pokemon through August 21.

Niantic Lab provided a list of European cities which will see an uptick in this hard-to-find critters.

If you happen to live near a Unibail-Rodamco shopping center, Lure Modules will be activated at many PokeStops found at these locations for the weekends of August 12 and August 19.

Kangaskhan is normally limited to Australia and the Australasia region. Unown is rather random, but the creature has been spotted in London since it was added to Pokemon Go in February. 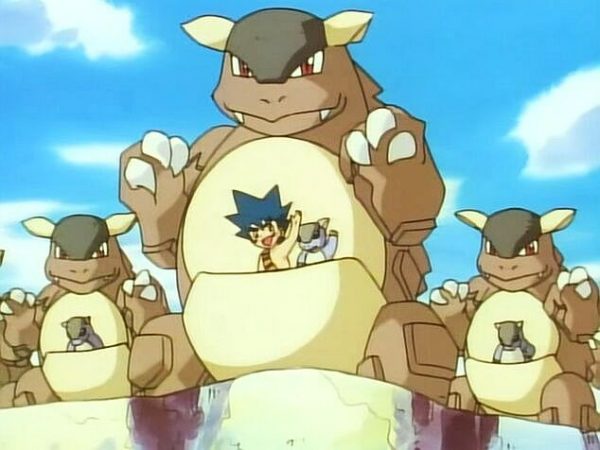 The odd fella was first discovered by dataminers in January.

Niantic didn’t state whether other Pokemon would leave their various regions or not, but it’s worth getting out there and walking around. If you want a checklist of region-specific Pokemon in Pokemon Go, Alex has you covered and then some.