Hitman is a very popular game, and the fact it has 5 million players is proof.

This is great news for both the now independent studio and players alike. Especially the latter, because it means they will hopefully hear a bit of news on Season Two soon, now that Season One is winding down.

Last we hear, rumors said development on Season Two had reached the halfway point and was set to late 2017 or  early 2018. 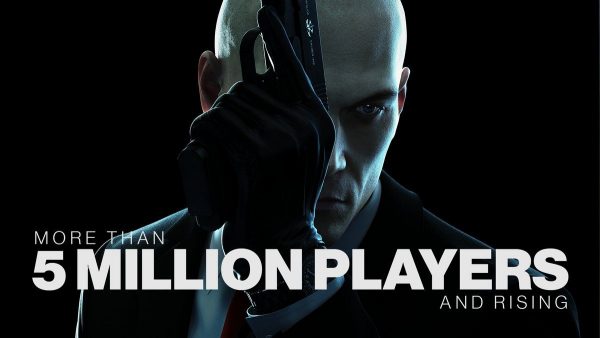 Square Enix announced in May it was stepping away from the developer it purchased in  2009. In June, Io Interactive announced it was once again an independent and had retained the rights to the Hitman IP.

All sorts of fun is planned for Hitman players this month starting next week on August 11.

There will be more things to do in the coming months. Io said in July it would keep everyone informed of future plans.

For example, more featured contracts and a challenge pack will be released in September. After that, players can expect “some exciting announcements”.