An extra level to Crash Bandicoot N Sane Trilogy, and its Stormy Ascent designed by Naughty Dog which was hidden in the original game.

The Stormy Ascent level from the original Crash Bandicoot designed by Naughty Dog was not included with the release of Crash Bandicoot N Sane Trilogy two weeks ago on June 30.

Vicarious Visions announced today during its Comic Con 2017 Then and Now panel the Stormy Ascent level is a free download for players available from today until August 19 on the PlayStation Store.

It’s a super hard level, and while it was included on the original PlayStation 1 Crash Bandicoot disc, it was only accessible back in the day by using a cheat discs like Gameshark. The level is almost four times longer than any other level which was present in the original game.

The legendary level has been remastered and updated for Crash Bandicoot N Sane Trilogy, and after the free download period ends, it will run $3 on the PS Store. 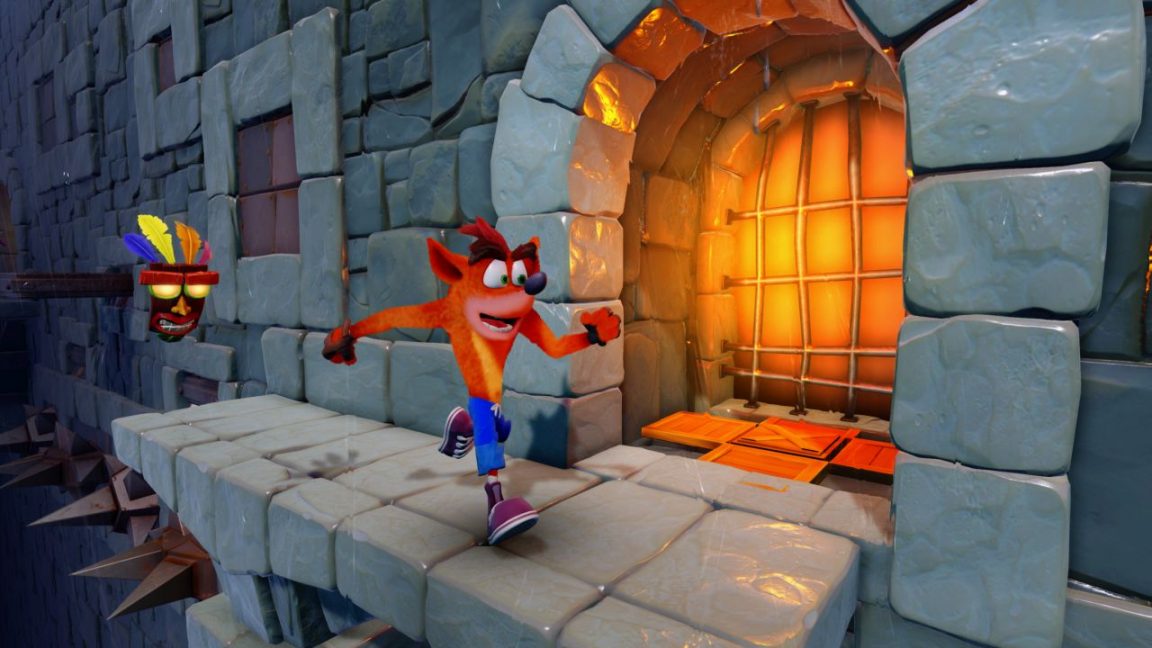 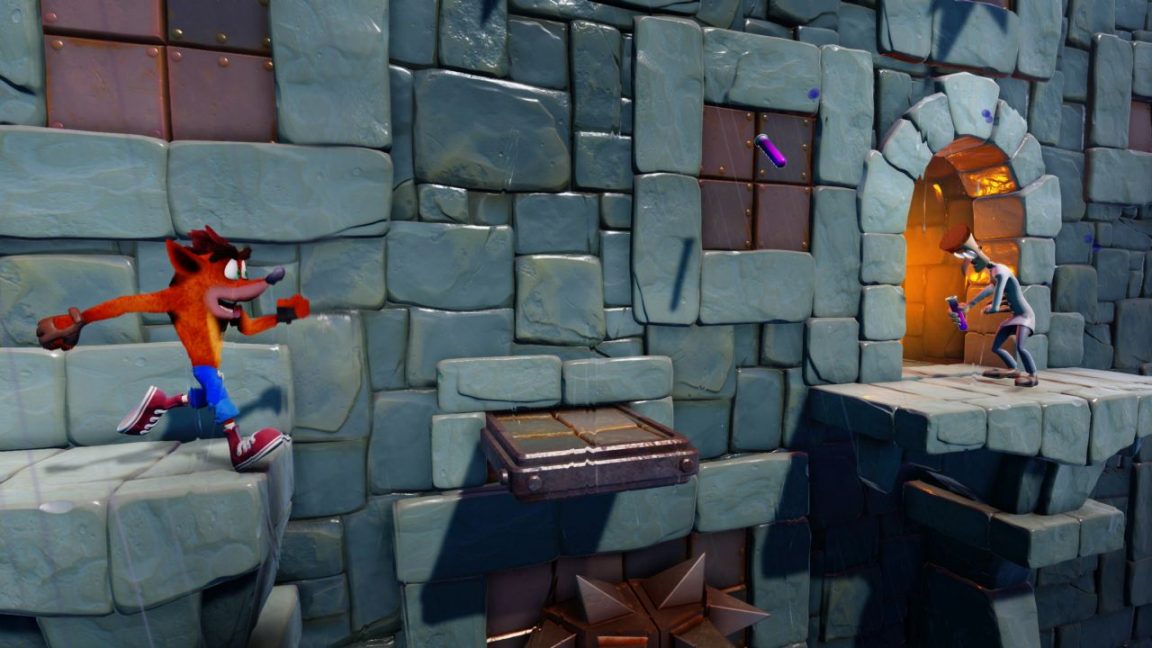 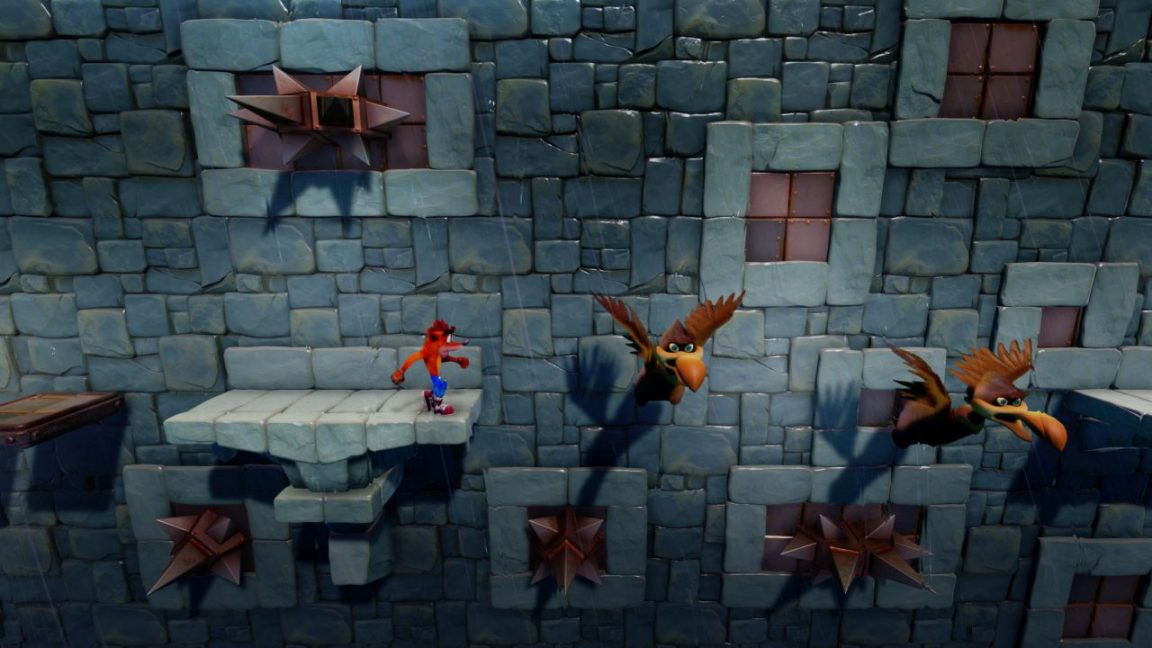 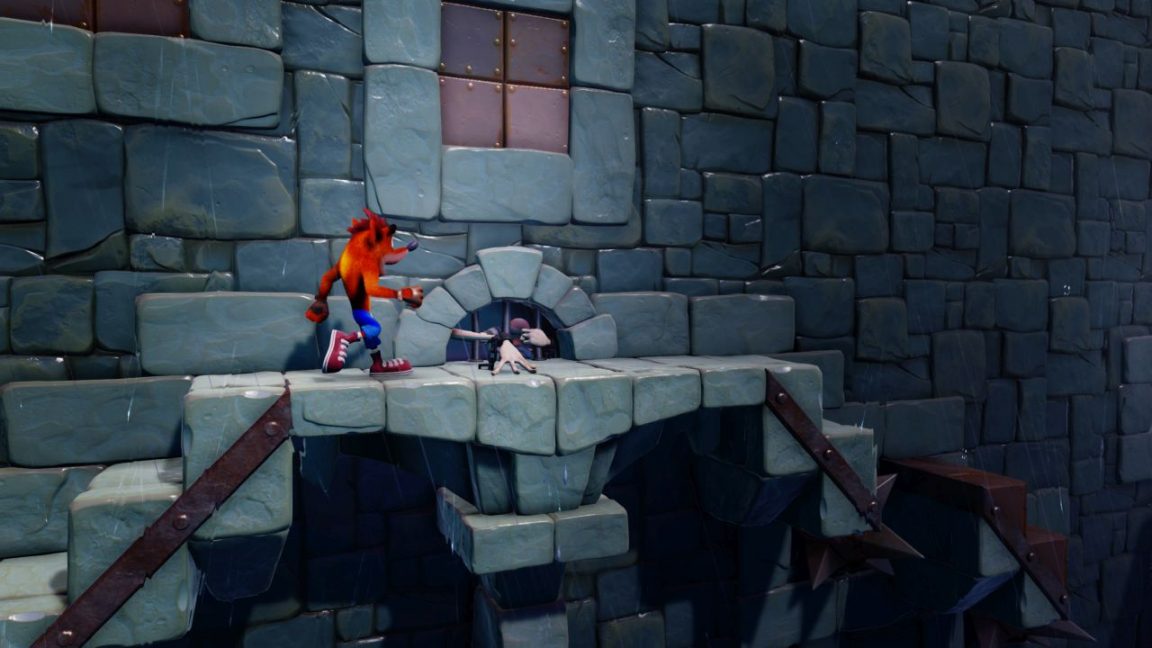 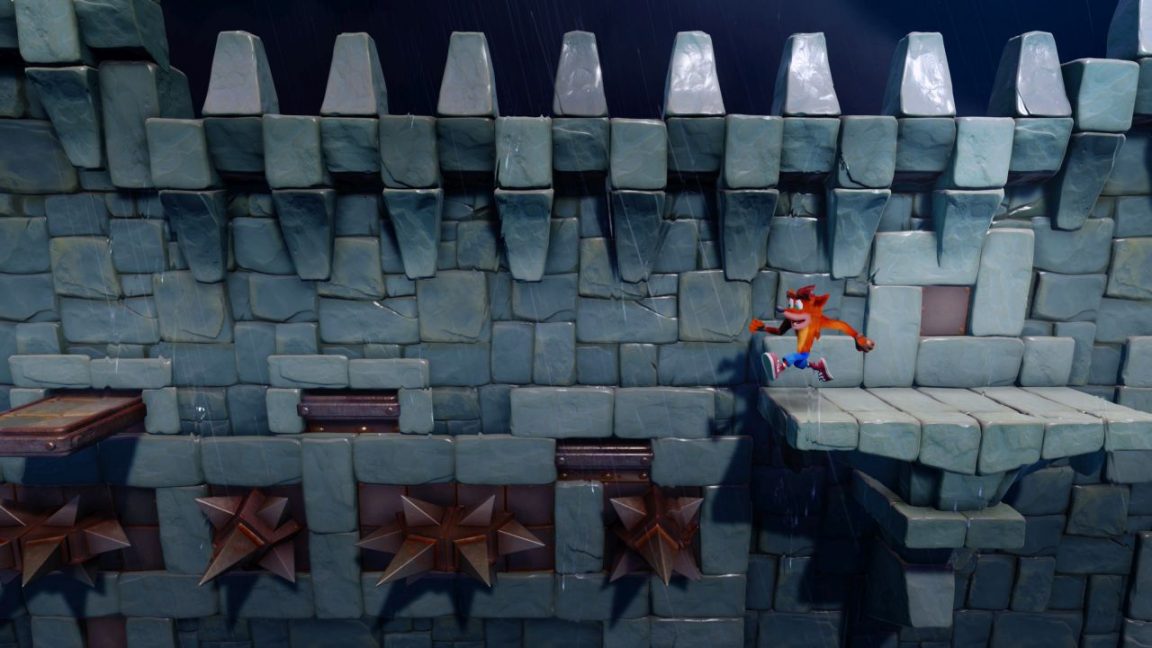 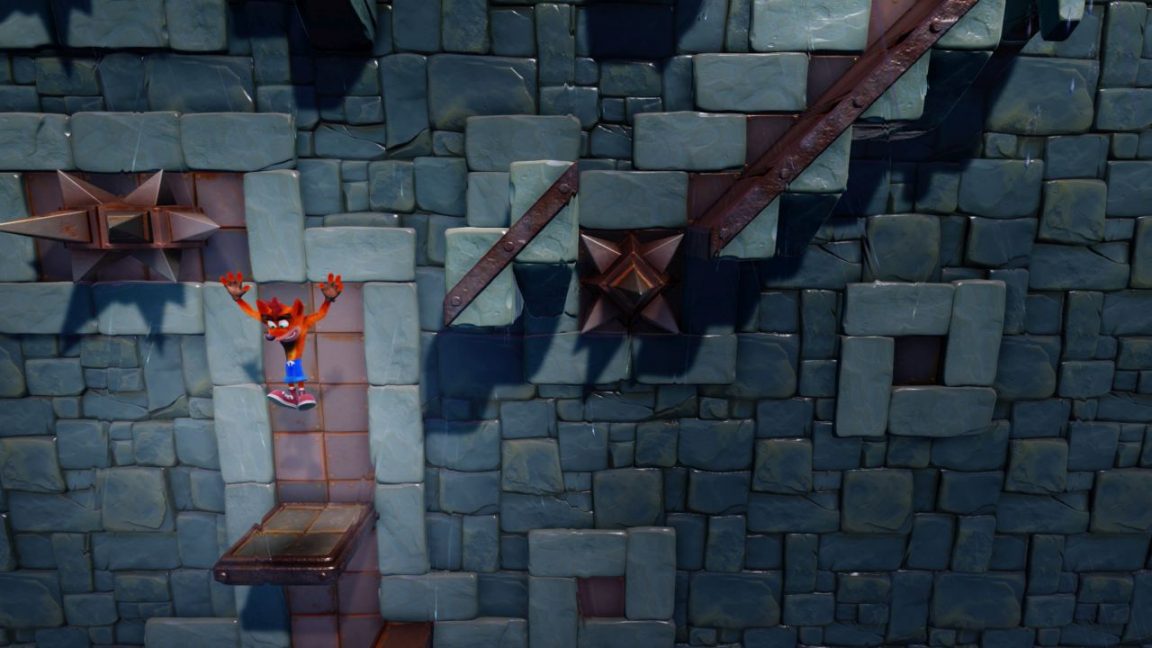 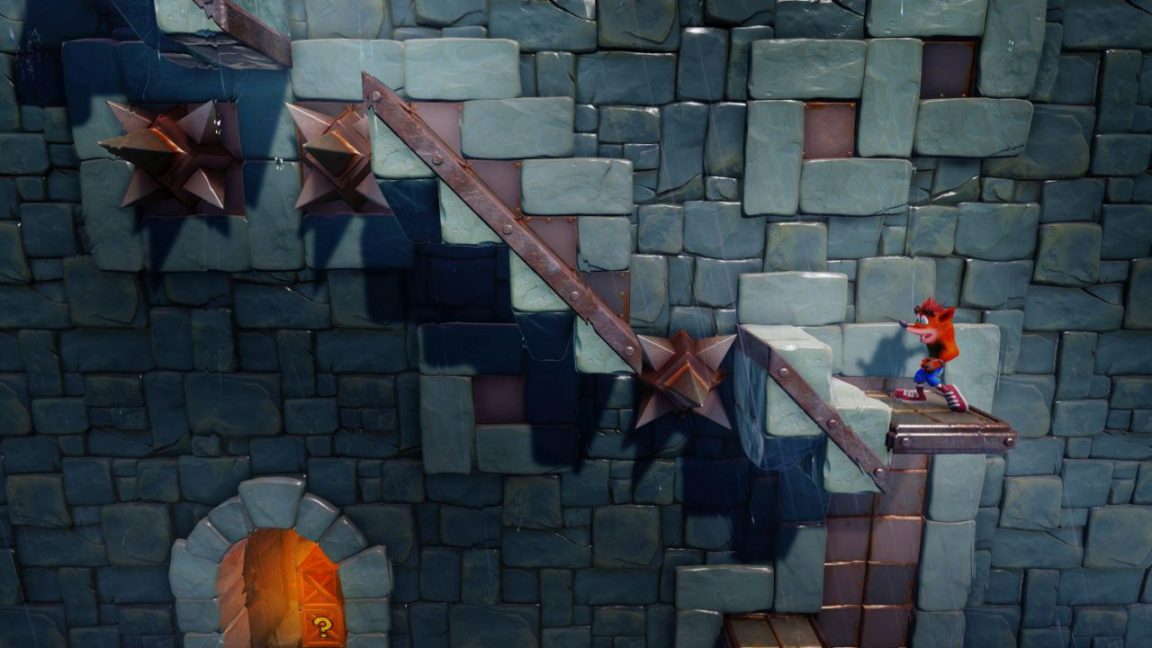 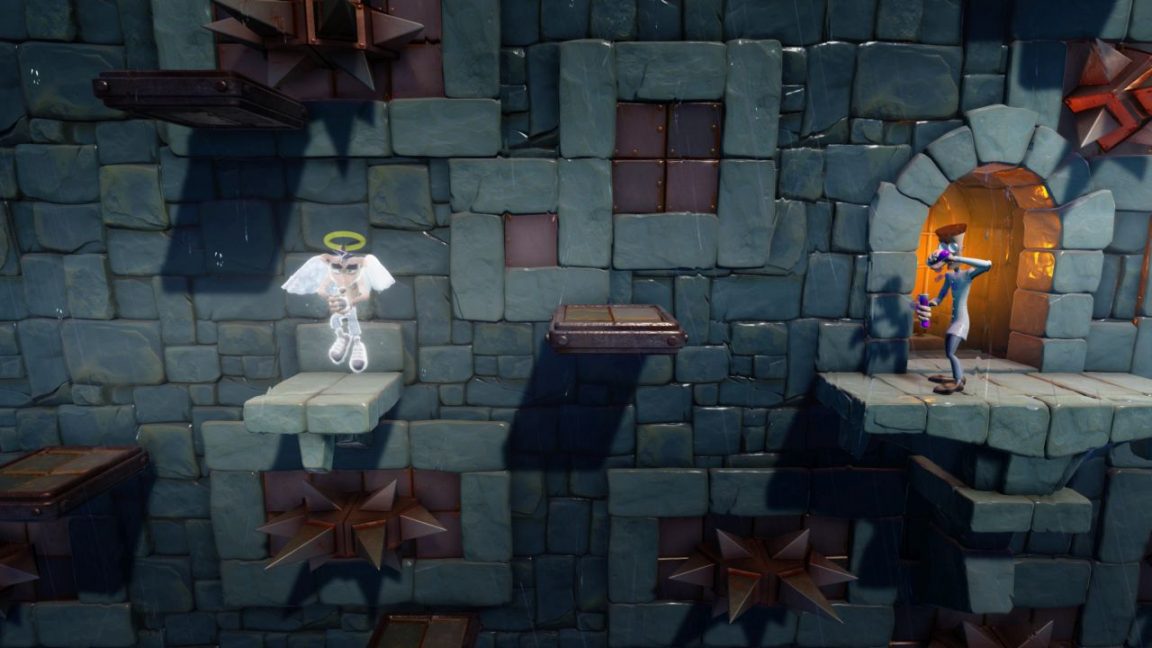 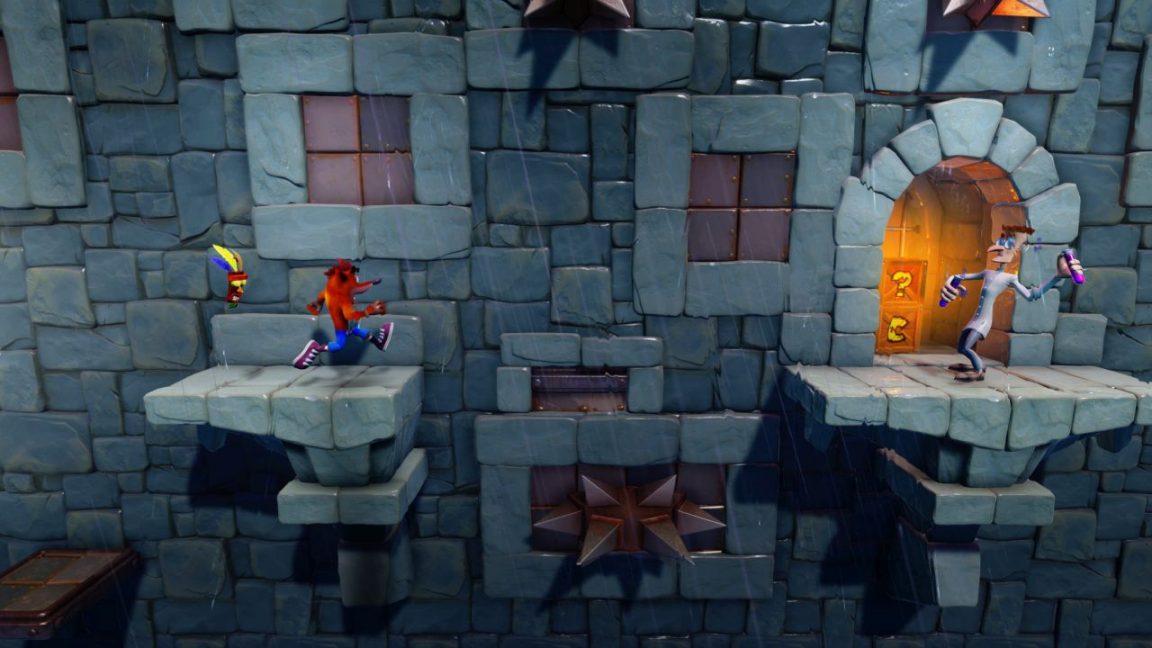 Joining Vicarious Visions on the panel at Comic Con today was Taylor Kurosaki, one of the original members of the Crash Bandicoot team at Naughty Dog. Kurosaki was responsible for the design and lay out of the Stormy Ascent level.

“I was new to games and game design back then; I didn’t have a great understanding of a difficulty curve,” said Kurosaki. “This level was so close to the end of the game and, you guessed it, it ended up being insanely difficult.

“As in, so difficult that it was hard for me, and I’m the guy who knew exactly how far Crash could jump, how late a player could take-off, and so on.

“It was one of the last levels I finished during production, and as we prepared to deliver our Gold Master to Sony for manufacturing, the decision was made to cut it. It was playable, but just too damn difficult, and we ran out of time to make it easier.

“It remained on the disc as it was less risky just leaving it rather than trying to remove it. It was basically hidden, but it was there.”

Game director Dan Tanguay said the one of the best players at Vicarious Visions was tasked with trying the level out and it “took him 60 lives to get through it.”

The game is available now for PlayStation 4.