Telltale Games has announced The Wolf Among Us 2 is coming in 2018 The Walking Dead: The Final Season. The firm also announced an August release for Batman: The Enemy Within.

The Wolf Among Us 2 was rumored earlier in the week, and it seemed Telltale shot the rumor down earlier this morning. The company was saving the news for SDCC which is going on this week, apparently.

A final season for Telltale’s The Walking Dead is also expected in 2018, and as you noted by the headline, Batman: The Enemy Within is slated for August. The latter is season two for the series, and popped up earlier this week via a listing out of New Zealand.

The company sent over information on each, and we will break it all down below.

The Wolf Among Us 2

The second season for this adaption of Bill Willingham’s comic book series Fables is currently in development. The Wolf Among Us: A Telltale Games Series was rather popular, with folks clamoring for more when the first season ended in 2014.

An announcement video from the cast and crew confirming The Wolf Among Us 2 was shown at San Diego Comic Com 2017 today.

A title for the season has not been announced, but the new season contains a fresh story arc for returning characters. Adam Harrington reprises his role as Bigby Wolf and Erin Yvette is back as Snow White.

The Wolf Among Us 2 will be a standalone product separate from season one and is expected to arrive during the second half of 2018 across Mac, PC, consoles and mobile. 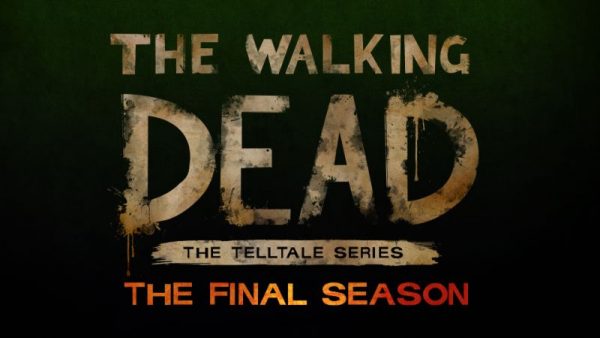 The fourth and final season for The Walking Dead was announced today at SDCC and will focus on Clementine in the lead role. Additional information on the title was not provided.

According to Telltale, The Walking Dead game series has sold over 50 million episodes worldwide.

Currently in development, The Walking Dead: The Final Season is set to arrive sometime in 2018 for Mac, PC, consoles and mobile.

Today, Telltale Games also announced a release date for episode one of the second season of its Batman series. The first episode of the five-parter will release on August 8.

According to Telltale, in Batman: The Enemy Within, Bruce Wayne and Batman will be “forced into precarious new roles.”

The Riddler is once again terrorizing Gotham City, and his puzzles “foreshadow an even greater crisis.” A rather cutthroat federal agent has arrived on the scene, and and of course the incipient Joker is still around. Sounds like our hero will have plenty of things on his plate.

During the course of season two, Batman will need to deal with uneasy alliances while Bruce Wayne tales on “a perilous series of deceptions.” 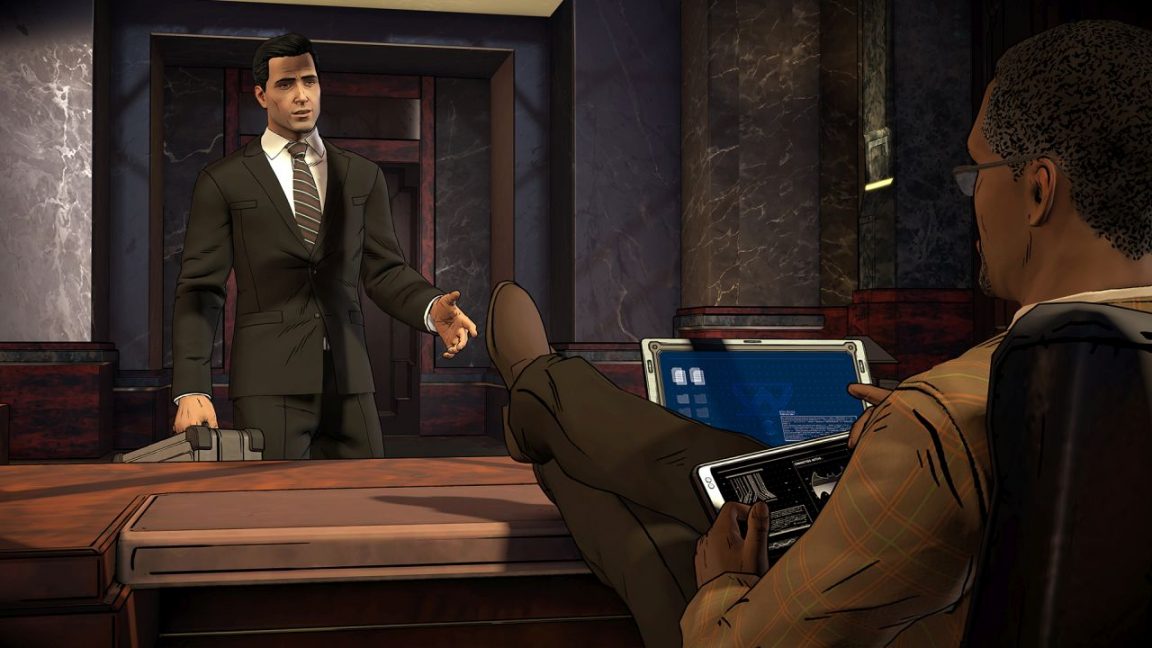 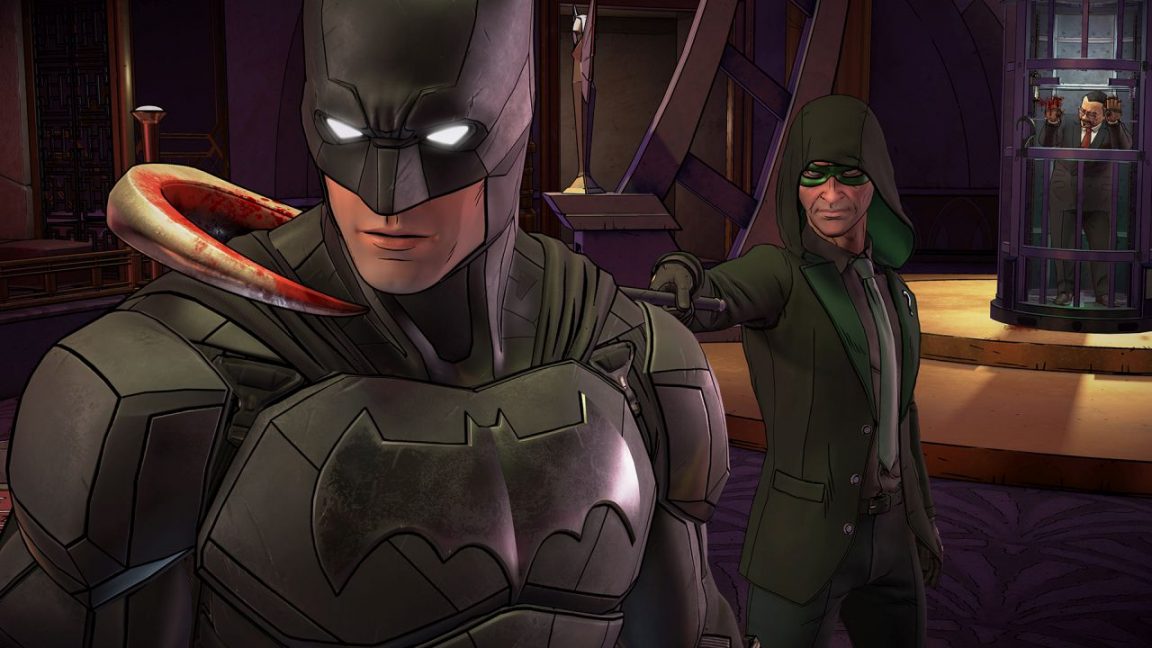 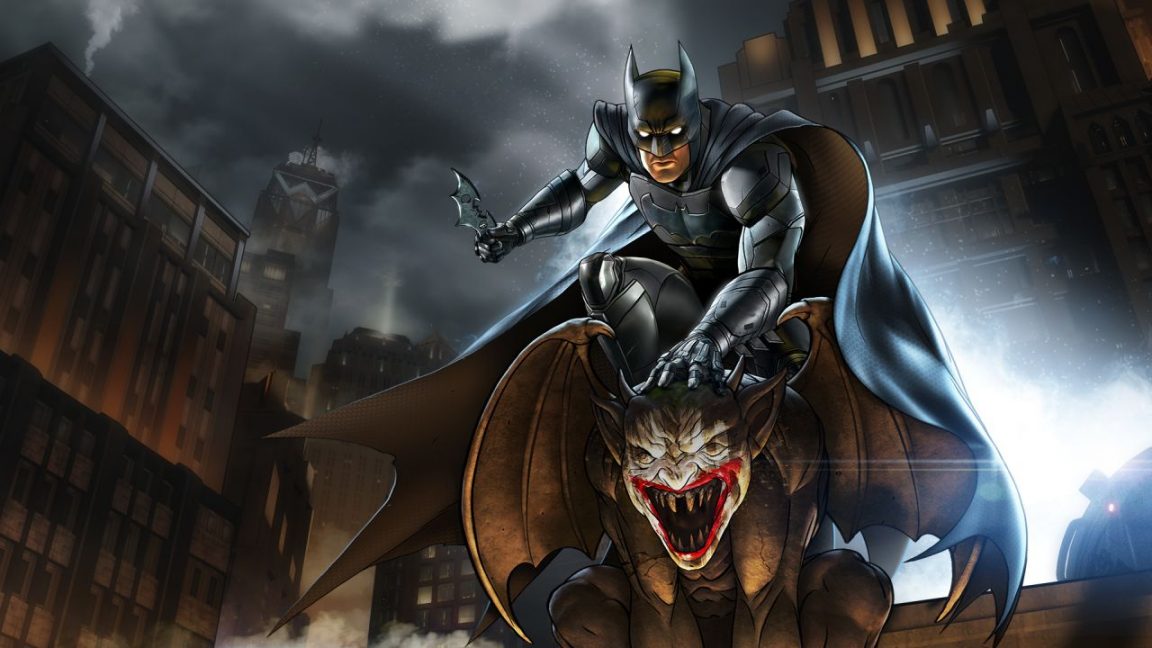 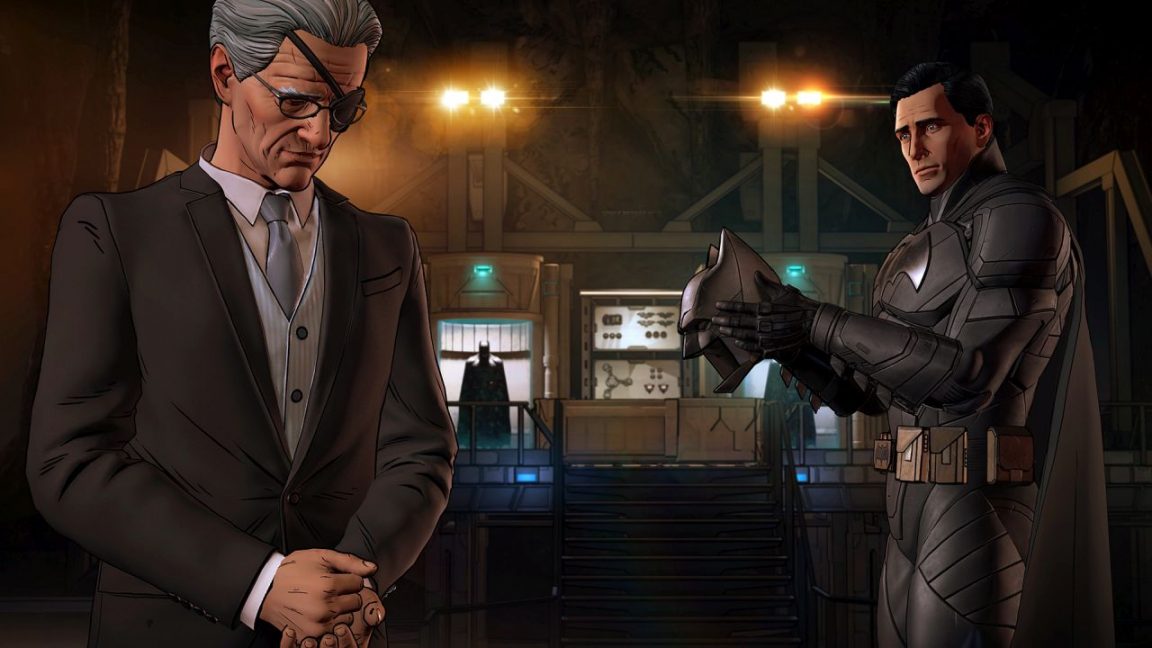 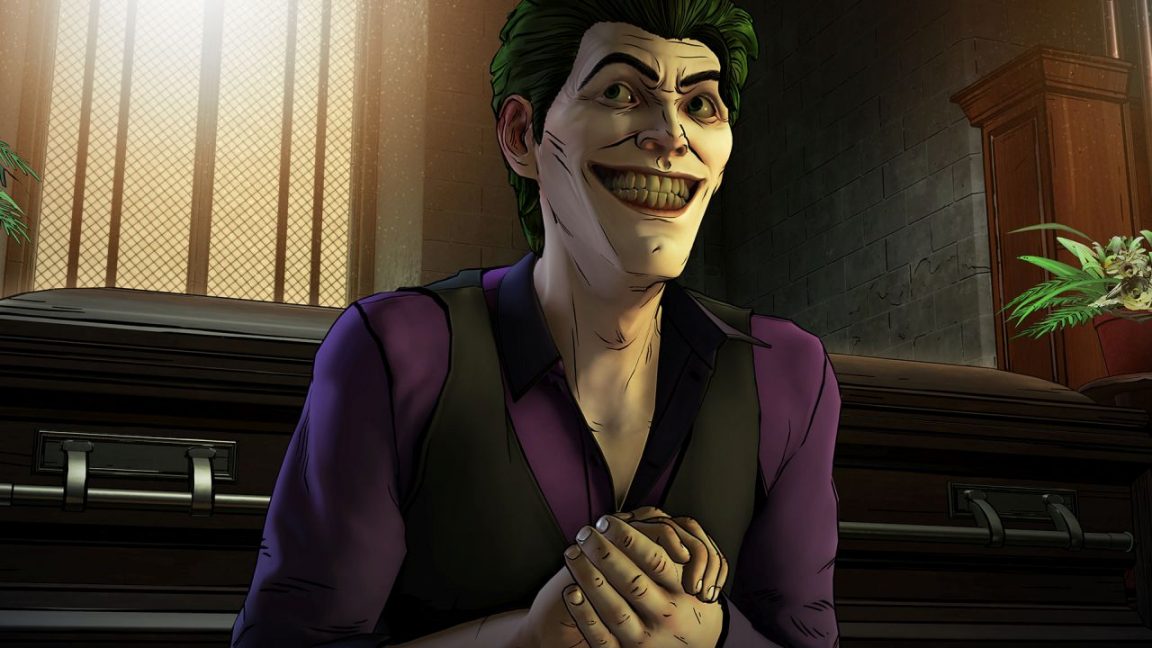 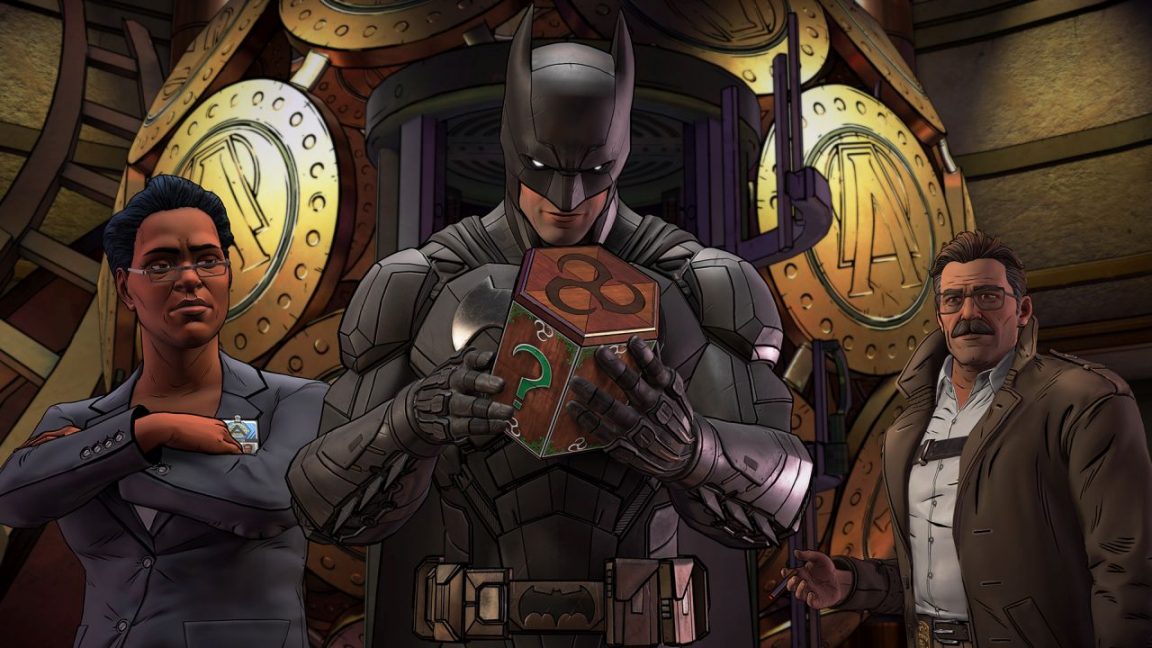 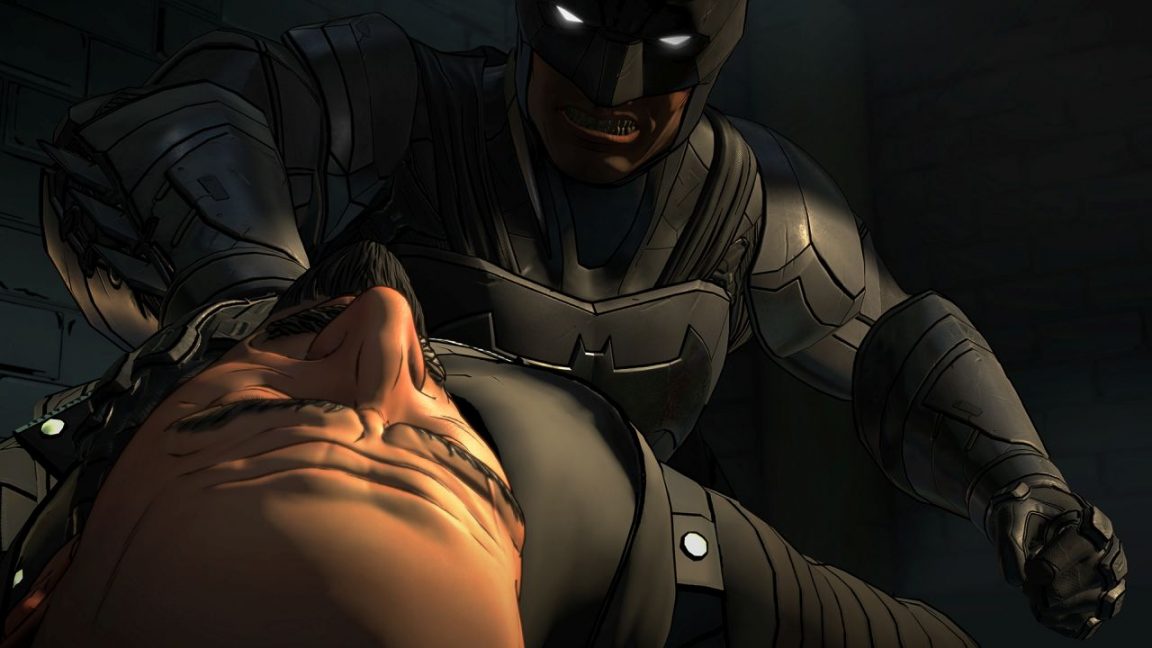 While the new season will be accessible to newcomers, choices made by players in season one, Batman: The Telltale Series, will carry over into The Enemy Within.

Season two will be a standalone product from season one, and will also include the Crowd Play multiplayer feature.

Batman: The Enemy Within – Episode One: The Enigma will be available on August 8 for Mac, PC, PlayStation 4, and Xbox One. It will become available on iOS and Android later this year.

Like previous titles from Telltale, the series will also be made available at retail in October for PS4 and Xbox One as a Season Pass Disc. It will contain the first episode of the season, and downloadable access to future episodes as each is made available.