Niantic has announced a slew of real-world and in-game events for Pokemon Go. 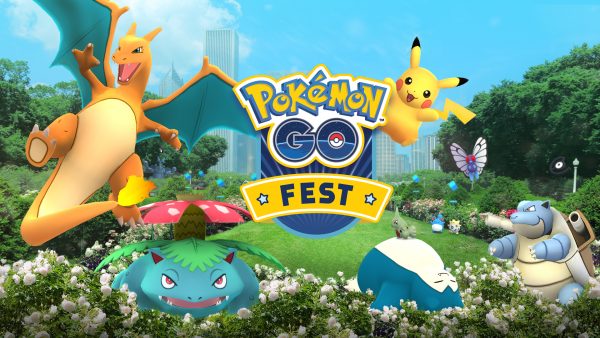 Pokemon Go developer Niantic is celebrating the game’s first anniversary, and passing 750 million downloads, by organising a number of different events, both in-game and in the real world.

Starting Tuesday, June 13 and until June 20, the Solstice event will kick off. This in-game event will feature increased encounter rates for Fire, and Ice-type Pokemon, XP bonuses for accurately throwing Poke Balls, and 50% off on Lucky Eggs.

Niantic is also working on an update that’s “focused on collaborative group gameplay features,” which is likely the long promised PvP addition. The update doesn’t have a date yet, but Niantic said it’ll be released soon after the Solstice event.

As far as real-world events, the developer is planning a number of these in major cities around the world. The first Pokemon Go Fest, as they’re called, will be held in downtown Chicago on July 22. You’ll be able to get tickets through Pokemon Go’s official site beginning June 19. Other events are planned from June to September in London, and New York City.

In Europe, these will be held in partnership with Unibail-Rodamco shopping centres. If you’re thinking of getting back into Pokemon Go, our mega guide will help you out a fair bit.

More details about each event will be announced in due time.