The Gears of War screenplay will be written by Shane Salerno, who was recently a writer for Ghost Recon: Wildlands. 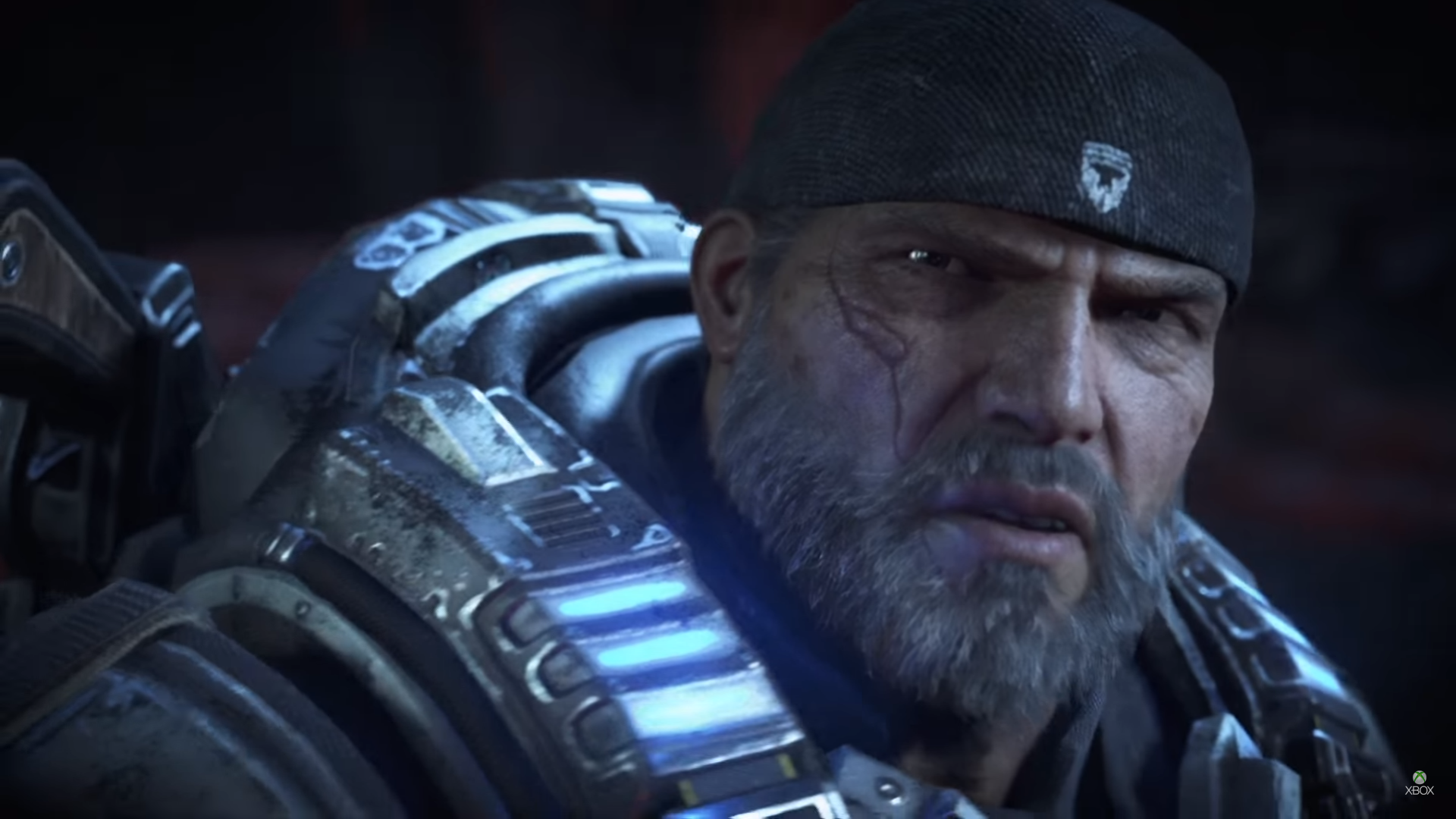 The news was broken by Deadline. The film is in production at Universal under Dylan Clark, who is also producing the next Batman movie, and has been involved in the recent Planet of the Apes trilogy. No director has been attached as of yet, which is not likely to happen before the screenplay has been written.

Shane Salerno has a few clunkers to his name – most notably Armageddon and Aliens vs Predator: Requiem – but he’s also attached as a screenwriter for Avatar 2 through Avatar 5.

This is not the first attempt at a Gears of War film. Back in 2009, director Len Wiseman (Live Free or Die Hard, Underworld) was planning a trilogy, the first of which would be written by Chris Morgan (who is credited as a screenwriter for various Fast and Furious movies). Ultimately, though, the project didn’t pan out. This new project was first spoken about last year. With the games, as of Gears of War 4, having now moved well past the events the original script was going to depict, this new movie will be something completely different from what was originally planned.

Movie game adaptations don’t have the best track record, but Gears has a chance of translating well to the screen – hopefully, this time, the project will go ahead.