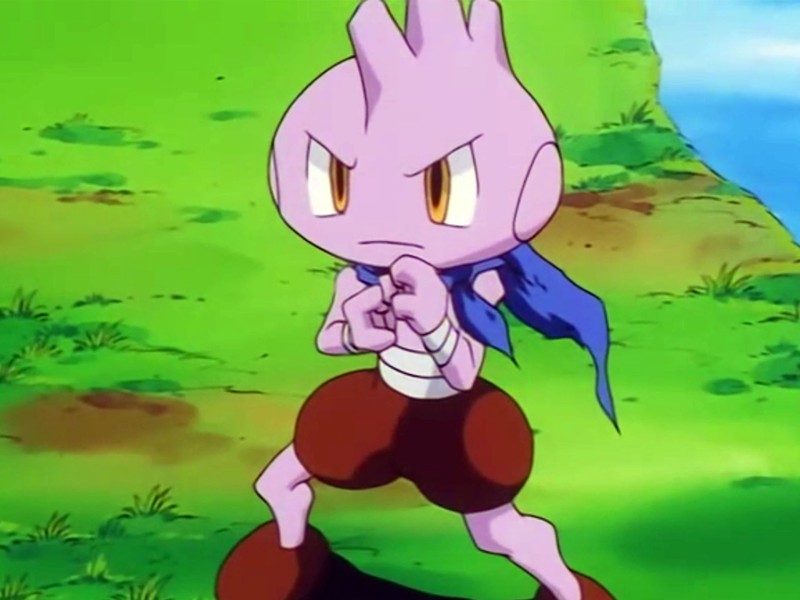 Now that Pokemon Go has added all the Gen 2 Pokemon (Gold/Silver/Crystal Game Boy games) to the game, some all new ways to reach classic Pokemon are available in the form of ‘baby’ Pokemon, or as we briefly called them in the late 90s, ‘pre-evolutions’. These are basically versions of Pokemon that evolve into Pokemon we’re already familiar with from Gen 1.

The top example of a pre-evolution is of course Pichu, the baby Pokemon that becomes Pikachu, but Gen 2 adds a bunch of them to the game including Magby, Smoochum and Tyrogue. On this page it’s that last one we’re interested in – the little kung-fu capable fighting type who has the ability to become a fighting legend.

Tyrogue can be evolved into three different Pokemon, making it similar to how Eevee can be evolved into a number of different Pokemon each with different skills. Much like Eevee the way you evolve into the potential new Pokemon Hitmonlee, Hitmonchan and Hitmontop depends on some external factors beyond you triggering the evolution. With Eevee we had to put together a detailed page explaining all the Eevee evolution methods, and it only seemed wise to do the same here. So… let’s do it.

How to evolve Tyrogue into Hitmonlee, Hitmonchan and Hitmontop

The first step to evolving Tyrogue is… well, it’s to catch a Tyrogue. These little beasts can be found out int he wild as with any Pokemon, but they mercifully can also be found inside 5km Pokemon Eggs, as depicted on our Pokemon Go Egg Chart. Tyrogue is an ‘uncommon’ egg hatch, which makes it a little less unlikely than basic Pokemon but still not actually that difficult to hatch – so get walking and hatching!

Once you have your hands on your Tyrogue you’ll want to look into evolving it. As with Eevee’s evolutions, exactly how it evolves is based on an external factor: though where Eevee it’s down to the Pokemon’s name or a random chance, Tyrogue’s evolutions are a lot more predictable, as shown in the video above from YouTube user Yanrique Wright.

To evolve Tyrogue into Hitmonlee

In order to get your hands on kicking Bruce Lee tribute Hitmonlee you’ll need to make sure Tyrogue’s attack is the highest of its main stats. If that’s the case, Hitmonlee will be the result when you feed Tyrogue 25 candy to evolve it.

In order to check Tyrogue’s stats, use the appraisal tool – the professor will tell you which of the Pokemon’s stats is the most impressive.

To evolve Tyrogue into Hitmonchan

Jackie Chan-inspired punch master Hitmonchan was available in the wild already, but if you want to evolve it from Tyrogue you’ll need to make sure Defence is its highest stat. Feed it the 25 candy if that’s the case and out pops Hitmonchan.

If you need to find out Tyrogue’s top stat use the in-game appraisal tool. The Pokemon Professor will let you know which of its stats is most impressive, and for Hitmonchan you need to hope for defence.

To evolve Tyrogue into Hitmontop

Hitmontop is really the Tyrogue evolution that most people want – it’s a new Pokemon for generation 2 and honestly – it’s cool. I mean, it spins about on its spiky head like a spinning top (thus the name) and smashes people with kicks. It’s good stuff. Anyway, to get Hitmontop you’ll need Tyrogue’s highest stat to be its Stamina / HP. If that’s the case, when it evolves it’ll evolve into Hitmontop.

To find out if Stamina / HP are Tyrogue’s top stat, use the appraisal tool and get the professor to look at your Pokemon. The professor will flat-out tell you its most impressive stat. 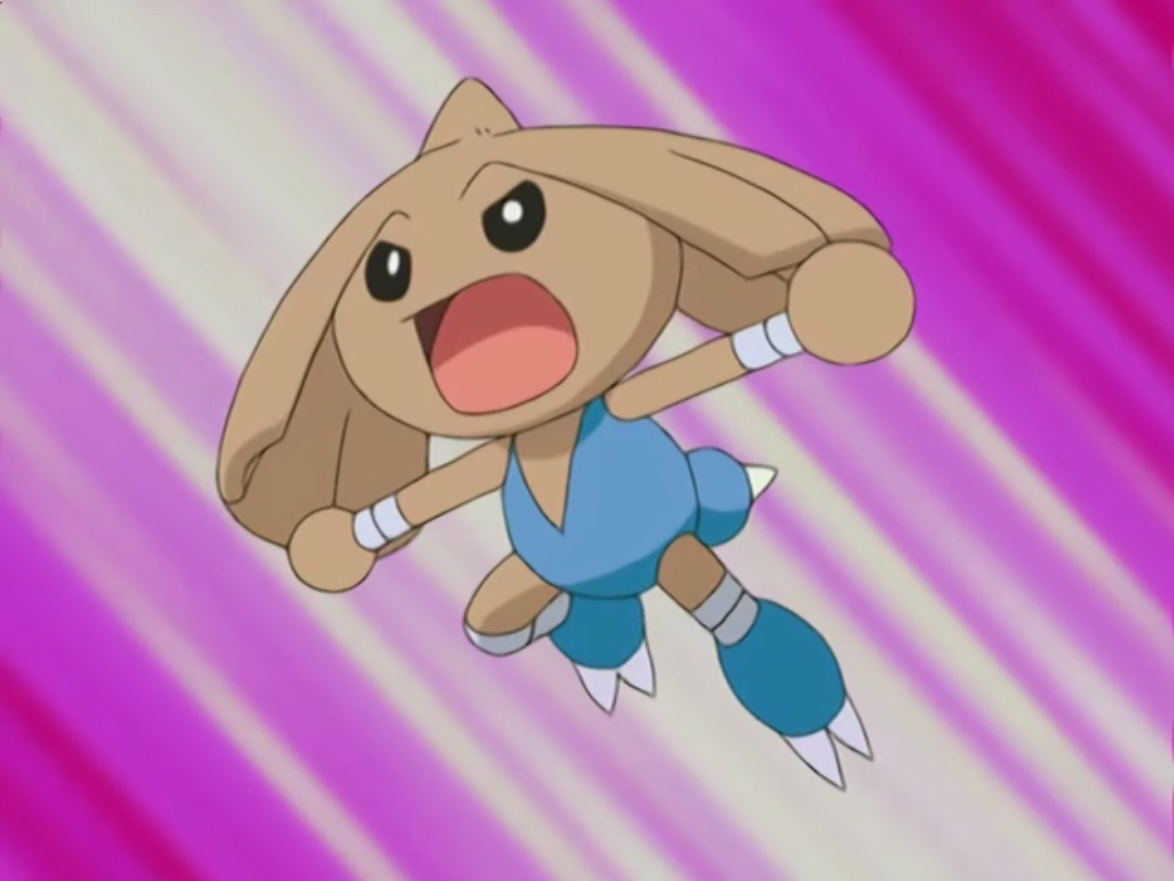 Plenty more Pokemon Go tips and tricks can be found in our in-depth Pokemon Go guide.

For the record, it’s not possible to actually influence the stats of your Tyrogue – it’s entirely random, so cross your fingers and hope for good luck. Pokemon that hatch from eggs are more likely to be quicker, and 5km eggs are your fastest way of potentially farming multiple Tyrogue unless you’re near a natural nest of the creatures.

As mentioned a couple of times above, if you need to find out which of your stats is top with Tyrogue, the quickest way is to use the appraisal tool you find when you view a Pokemon – the professor that helps you out will give you information on the Pokemon, and though vague it does outright tell you the best of its stats.

Don’t forget that to farm the candy needed to evolve Tyrogue you can set Tyrogue as your Buddy Pokemon and walk with it – as you do, you’ll be rewarded candy every 5km.