Pikachu’s sense for fashion extends to wearing his trainer’s hats. 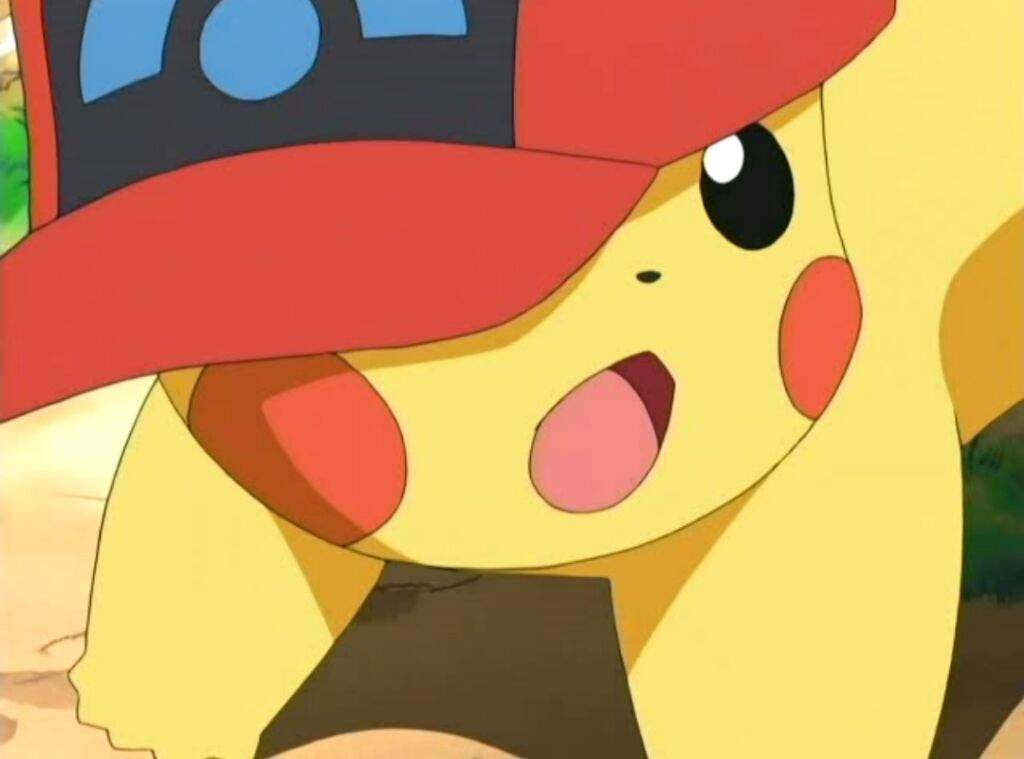 Japanese Pokémon Sun and Moon players are in for a treat with an upcoming promotion; more hats for Pikachu to wear.

The little critter will get to don one of the six iconic Ash Ketchum hats, as well as learning new Z-Move, 10,000,000 Volt Thunderbolt.

The promotion is to celebrate the premiere of the series’ I Choose You film, which hits theaters on July 15 in Japan. Beginning in April, each ticket purchased will come with a code to redeem for a hat-wearing Pikachu and the Pikashumium Z-Crystal, that unlocks the Z-Move.

According to Polygon, the codes are single use and the hat Pickachu ends up wearing depends on when players redeem them.

There’s no word on a Western release date for the film, which is a re-telling of the series’ first episodes, or whether the same promotion will take place alongside it.

Although I imagine that demand for a Sun and Moon Pikachu in a hat would be overwhelming, so fingers crossed.