The fourth season of competitive Overwatch begins today alongside update 2.05, and it looks like hitting the top or bottom of the rankings is going to be more difficult this time around. 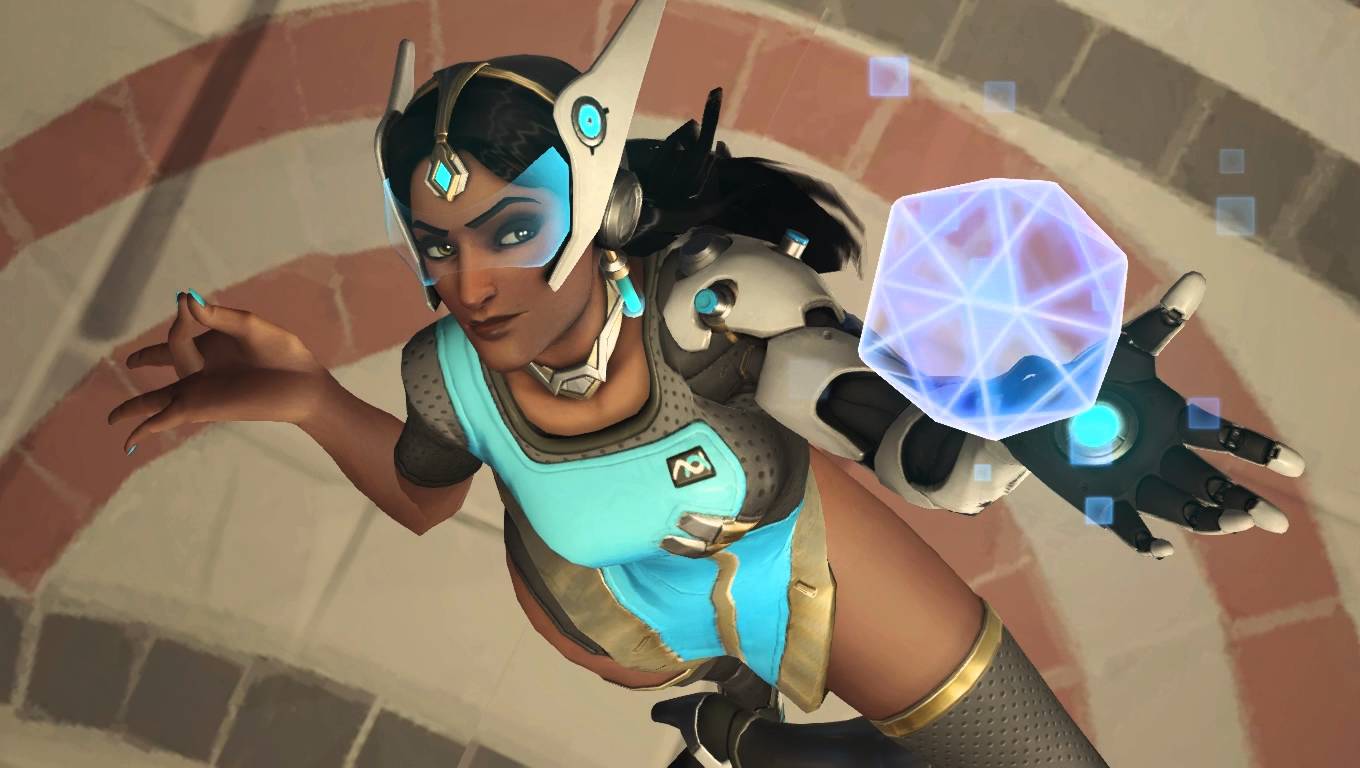 The changes have been outlined on Overwatch’s website, and while they’re not quite as dramatic as past changes they’re still worth noting.

Back in season 2, players who were in the Diamond, Master, or Grandmaster tiers needed to play at least one game per seven days to maintain their status. This has now been changed so that if your ranking is over 3000, toy need to play at least seven games a week. This means that you can play seven games all in one day and then take six off if need be, but that more games must be played to maintain a high ranking.

“When you complete a match, the amount of time until skill rating decay occurs is pushed back by 24 hours”, the post reads, “and you can bank up to seven days per week. That means as long as you manage to play seven games over a one-week period, your skill rating will be safe. You could play one match per day or complete all seven in a single session.”

Skill rankings below 500 will no longer be shown, because Blizzard doesn’t want to incentivize people intentionally getting their scores down to 0. Meanwhile, to get the rewards for a top 500 placement, you now need to maintain that placement by the end of the season. Before, anyone who was within that leaderboard at some point during the season would net the special sprays and icons reserved for the very best players.

Some changes to respawn times are also being made. “This season, we’ve implemented a respawn time delay that’s activated when the attackers outnumber the defenders on a contested point”, the post reads. “If the point hasn’t been captured and the defense hasn’t regained the advantage after a specified time, the defender respawn timer will slowly begin to increase until it hits a maximum value. If the defense manages to gain the upper hand, the timer resets to zero.”

This has been done to help make matches more dynamic, as it will be easier for attackers to regain control of objectives.

In any case, best of luck to everyone in their placement matches.