Battlefield 1 DLC They Shall Not Pass releases next month, and that’s not all: players will have three more expansions to look forward to in the months to come.

Following the release of They Shall Not Pass, the other expansions will take players into Belgium, Russia and Turkey.

DICE provided scant information on each today, and we’ve posted it in full below, but you can check out Westie’s analysis on what’s in the pipeline in the video above. 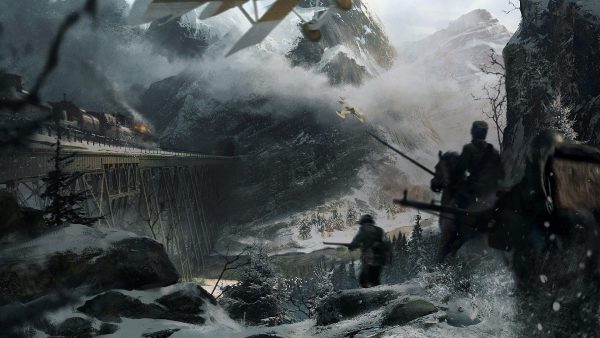 In the Name of the Tsar – Enter the war’s biggest front with the Russian Army and fight in snow-covered ravines and a freezing archipelago in four new maps. 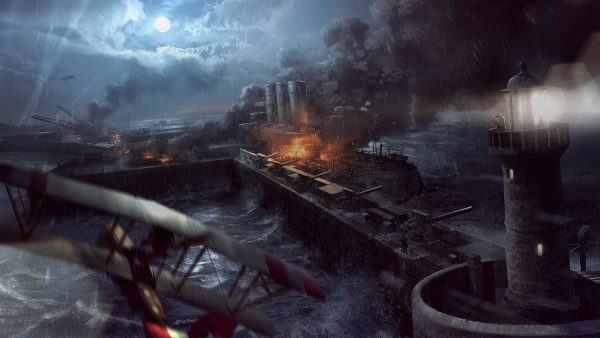 Turning Tides – Participate in the amphibious warfare of WWI and engage in the daredevil Zeebrugge Raid, the Gallipoli Offensive, and more. 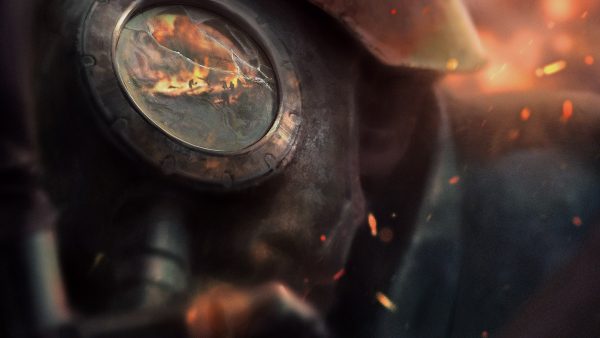 Apocalypse – Go over the top in the most infamous battles of WWI, conquer bitterly contested ground with brutal tools and unique weapons.

All expansions will come with new maps, armies, weapons, and more. Release windows for the three teased today were not provided.

They Shall Not Pass will be released in March for PC, PS4 and Xbox One.