Pokemon Go cannot be stopped. Apparently it cannot even be slowed. 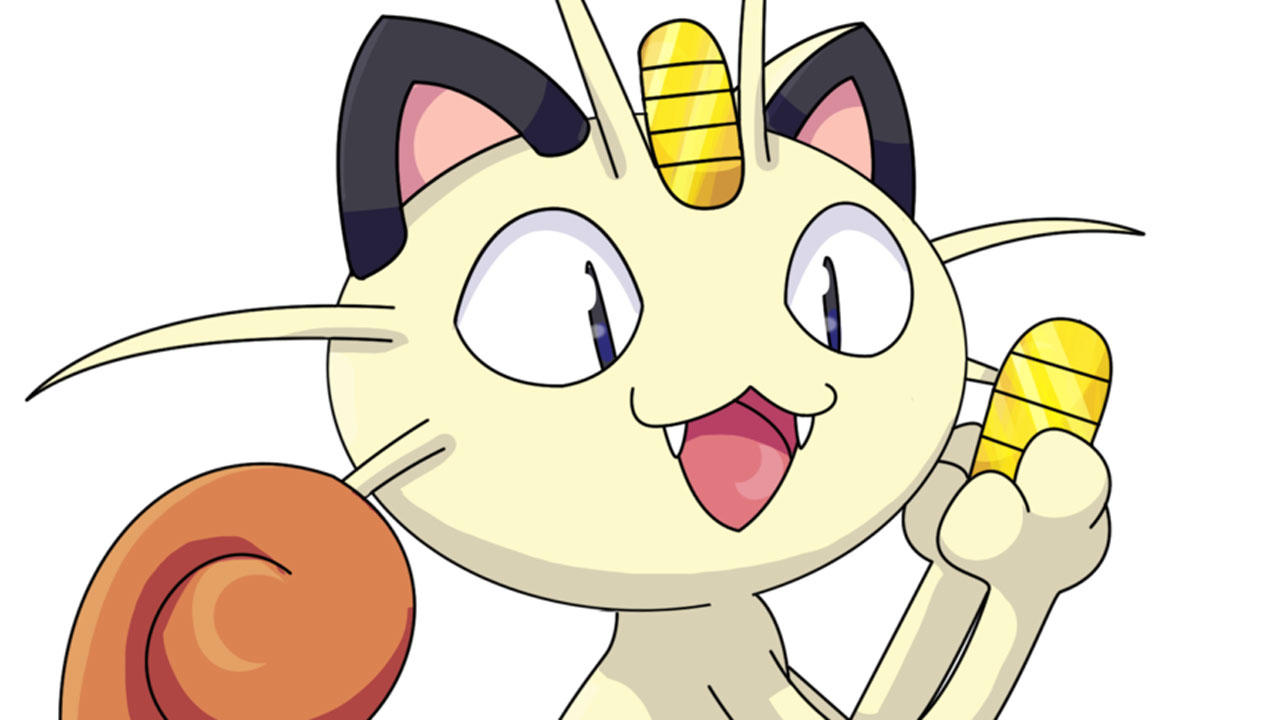 Pokemon Go has crossed off another major milestone by totting up $1 billion in gross global revenue.

That’s according to SensorTower, which also reports that Pokemon Go has set a record for being the app the reach $1 billion in the shortest amount of time – just short of seven months since its July 2016 release. To give you some context, Clash Royale is yet to reach $1 billion, although after ten months on the market it’s pretty close to it.

The last time we got an update, Pokemon Go topped $950 million in revenue. That data was for launch to the end of December 2016, so Pokemon Go has generated about $50 million in one month – and a month without a major seasonal event.

The report notes that Pokemon Go revenue topped out at $18 million in launch month, but income may be as high as $2.5 million a day, especially during events and around updates. We can probably expect some pretty sharp spikes in revenue if Pokemon Go introduces Generation 2 Pokemon, something we’ve all been expecting for a while now.

Dang, Pokemon Go: leave some money for the rest of us. You can only Scrooge McDuck around in it for so long before you get bored, right?