Conan Exiles for game of the year, every year. Ding dong merrily on high! NSFW, obviously. 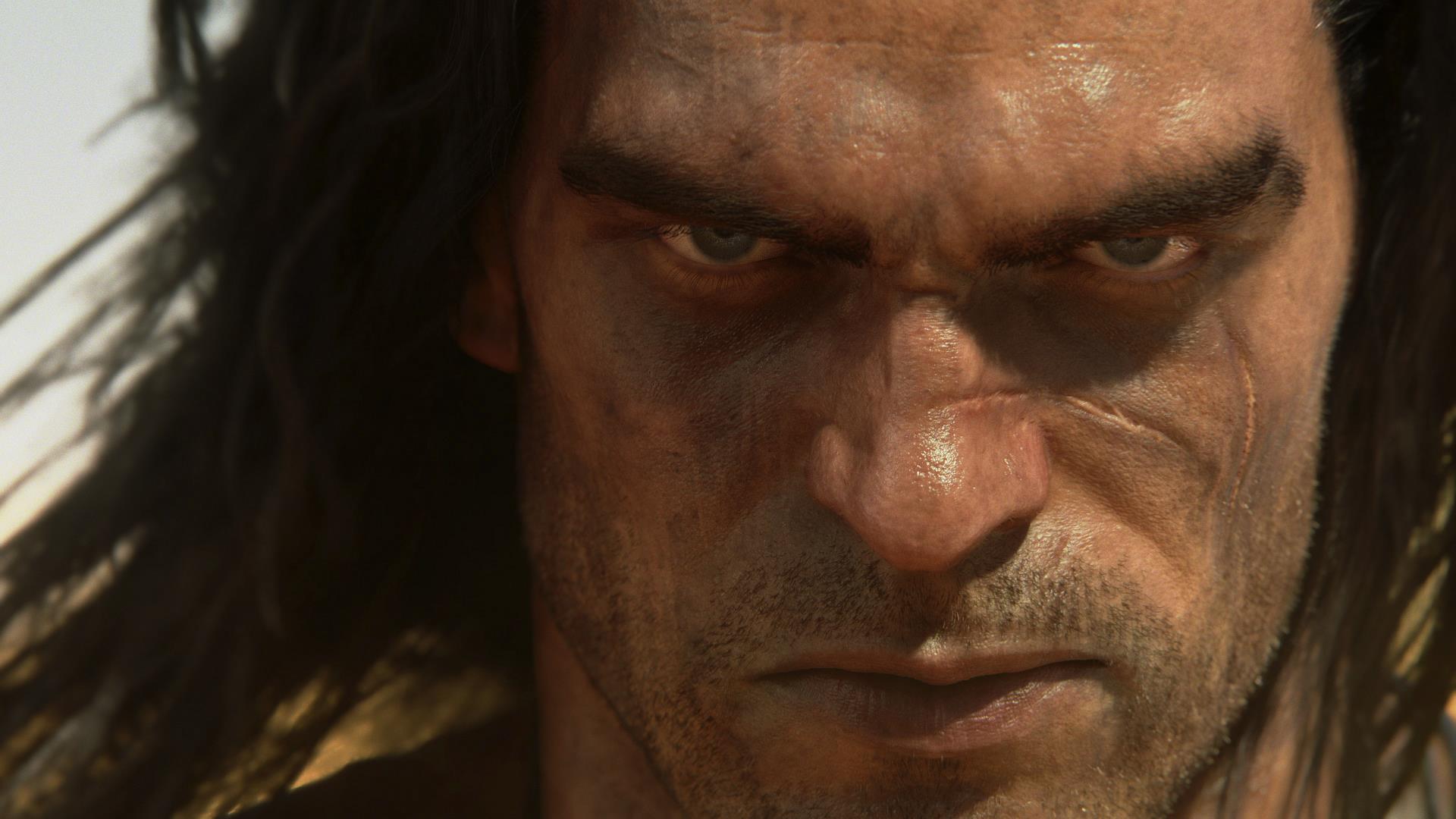 Conan Exiles is generating a lot of hype as Early Access marketing goes for broke, but for some reason Funcom and its PR team failed to mentioned this amazing feature in any press releases sent to us: customisable, full-physics genitals.

In a full report over on PC Gamer, editor Chris Livingstone details the dong slider in Conan Exiles’ character customisation screen – even providing a GIF of the customisation in action, which he kindly gave us permission to share.

As if this weren’t enough to elevate Conan Exiles to the ranks of the best cocks in video games, Funcom has also implemented physics.

The physics are active all the time, and since you spend the beginning of Conan Exiles in the nude, you’ll see a lot of them as you run about. Via Destructoid, here’s PC World‘s Hayden Dingman practicing squats, an image he seemed pleased to allow us to present to you.

Wangs (or other forms of genitals) are rarely implemented in video games, but there have been exceptions. Some highlights include The Order: 1886, which features a couple of flapping tonkers, although you need to turn the brightness up to see them in all their glory. Loadout had dick physics, but covered the area with a mosaic, and Rust randomises dick size, along with other avatar characteristics, based on Steam ID.

In other video game weiner news, LEGO waged a lengthy battle against jonhsons and a contractor once slipped a bunch of pricks into State of Decay. These are the articles that stick in my memory.

A couple more delightful Conan Exiles meat-and-two-veg GIFs can be found through the links above.