A new car pack is available for Forza Horizon 3 players.

Here’s a list of the cars included in the pack along with images for each. 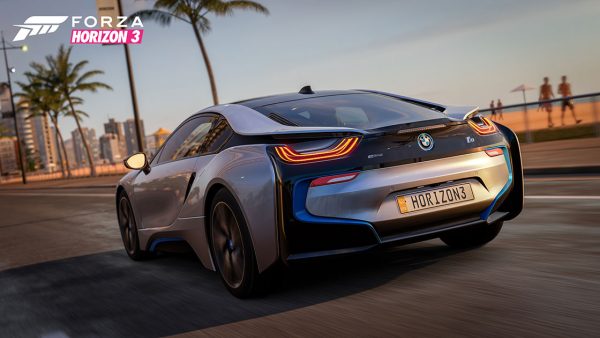 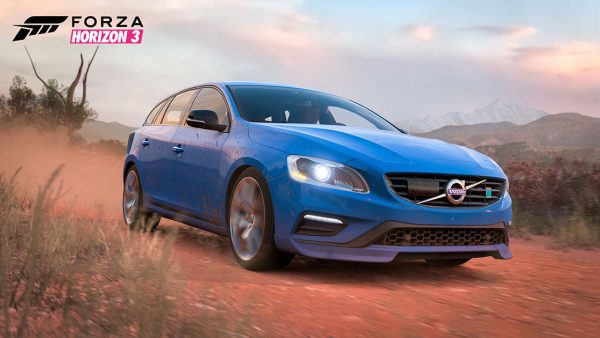 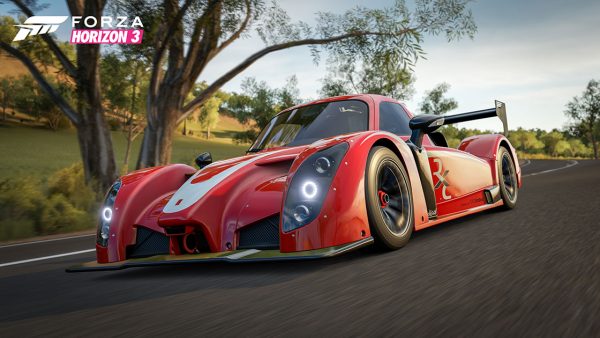 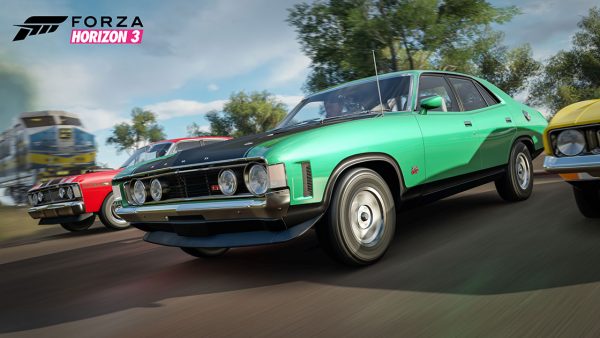 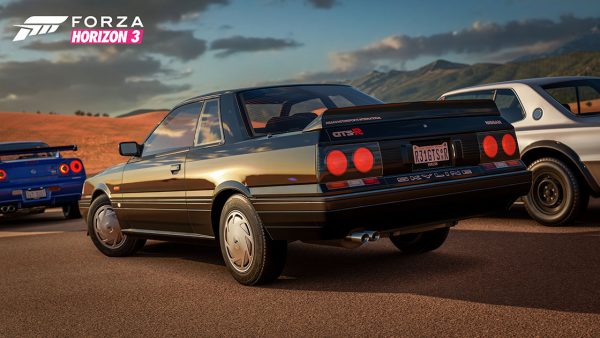 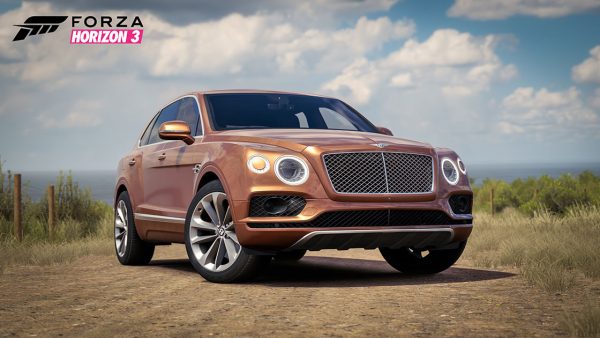 The Rockstar Car Pack is included in the Forza Horizon 3 Car Pass, and those who do not own the pass can pick the pack up for $6.99 through the Xbox Store.