Save $50 on a tasty PS4 deal returning from Black Friday. 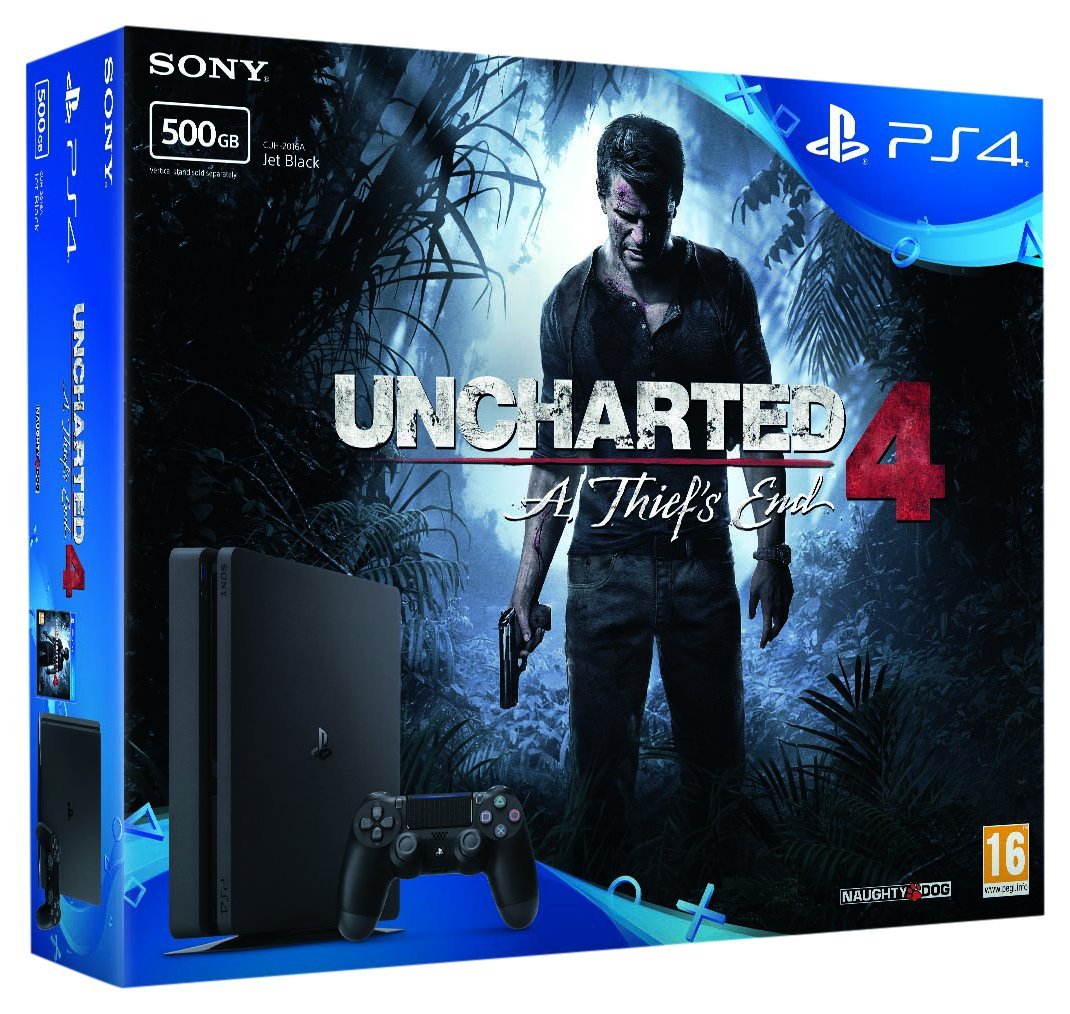 Sony discounted the base PS4 over Black Friday this year and it certainly seems to have paid off: Sony said 2016 brought “the best Black Friday week in the history of PlayStation”.

As a result of the discount and the launch of the PS4 Pro, there are now 50 million PS4 consoles in the wild, and 10 million of them were sold in the last six months.

This has clearly put Sony in a benevolent mood as it has elected to bring back one of its most popular Black Friday deals for two weeks in December in the US.

Canadians can get in on the offer too, although it’ll set them back CAD$330 and is available through December 29.

Sony did this last year, too, which helped PS4 to win holiday 2015. Xbox has had a strong few months in the US thanks to Xbox One S and also some hard work from Microsoft, so we’re interested to see how the two platforms did over the November sales when the NPD releases its data.

And then of course the holiday and year-end data, too. What an interesting generation it has been so far.