Titanfall 2 is going to be just fine, thank you, says unconcerned EA executive. 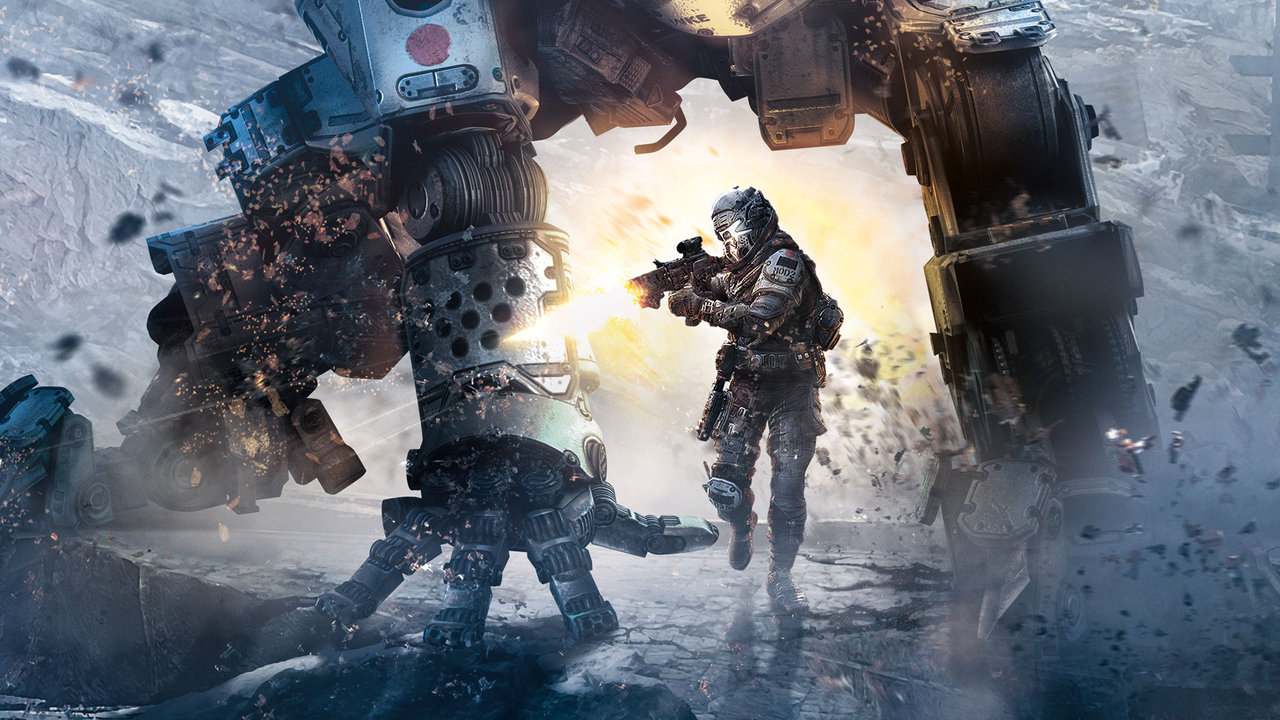 Titanfall 2 has been lavished with love from critics and players, but it hasn’t enjoyed the kind of chart-topping sales we usually associate with really successful games.

There’s been a lot of discussion as to what happened to Titanfall 2. Was it the close chronological proximity of Battlefield 1? Or are gamers a bit short in cash thanks to the release of new PlayStation and Xbox hardware this season? Are we reading too much into retail charts?

Speaking at the Credit Suisse 20th Annual Technology, Media & Telecom Conference this week, as reported by Games Industry, EA’s Peter Moore dismissed both of these concerns and said he expects Titanfall 2 to enjoy a long sales tail, regardless of the lack of significant short time spike.

“One thing we do incredibly well is take a great title like this and leverage it for many years to come,” he said. “We’re going to be selling Titanfall 2 on a global basis for many, many years.”

Moore also said he thinks the mid-cycle hardware refresh is “great for the industry long term” even if it does cannibalise software sales short term, and that sales figures on EA games including Titanfall 2 aren’t as grim as they’ve been painted.

“The numbers we have seen reported publicly obviously don’t take into account digital, and we’re seeing continued strength in digital,” he said. “And we’re going to see in the next few days I’m sure, some of the results of Black Friday.

“And I think, without giving the game away, I think we’re going to be comforted, if not pleasantly surprised. But I’m optimistic, and certainly at EA we’re not changing our guidance whatsoever.”