Those wily Dittos could be anywhere. 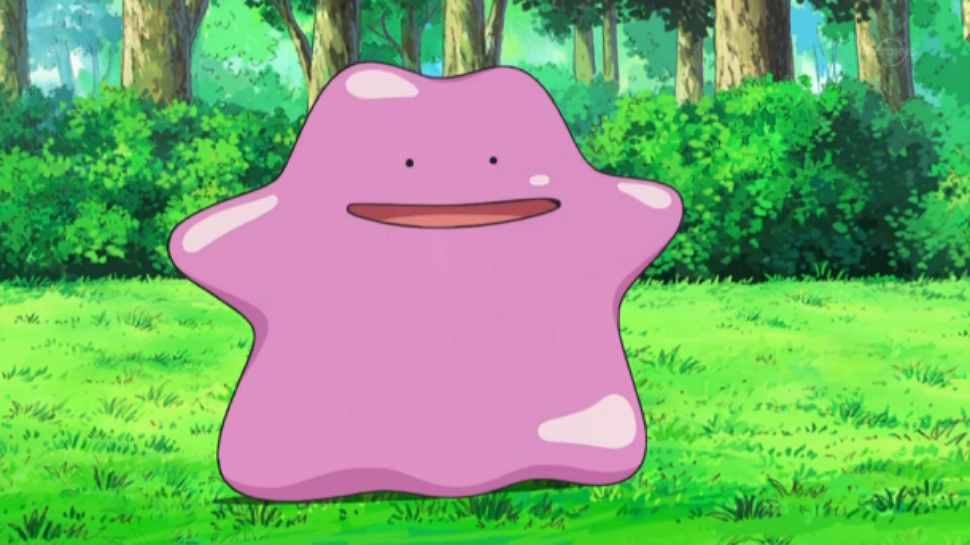 The last time a Pokémon Go update was datamined, there were signs that Ditto might be making an appearance at last.

Well The Silph Road have been at it again with APK 0.47.1 and there are even more clues pointing to Ditto’s imminent arrival, as well speculation on the introduction of shinies.

“New code for Ditto has been added in spades,” and here’s what they’ve dug up.

It’s entirely possible that Ditto is in the game right now, as “this update appears to have given the client everything it needs to handle Ditto interactions.” So if the bonus event week didn’t tickle your fancy, the hunt for Ditto might.

Moving on to the possibility of shiny pokémon, ‘shiny’ and ‘rare’ have appeared in the APK for the first time.

“There is a new audio file that plays when a wild Pokemon is captured that is deemed RARE by the game, [as well as] a decent amount of new code segregating Pokemons’ materials into ‘default’ and ‘shiny’ materials. Materials, for those unfamiliar with game development, are specifications for how surfaces appear, reflect light, are colored/tinted, etc.”

“There are currently no new Pokemon sprites for the Pokedex/Sightings/Nearby tracker, nor elsewhere in the game. We might have expected to see alternate SHINY sprites in this update if ‘shinies’ were truly going to become part of the collecting game.”

We’ll keep you posted on the shiny pokémon situation, and in the meantime, the hunt for Ditto is on.