A version of the 3DS’ Pokemon Sun & Moon is in development for the upcoming Nintendo Switch. 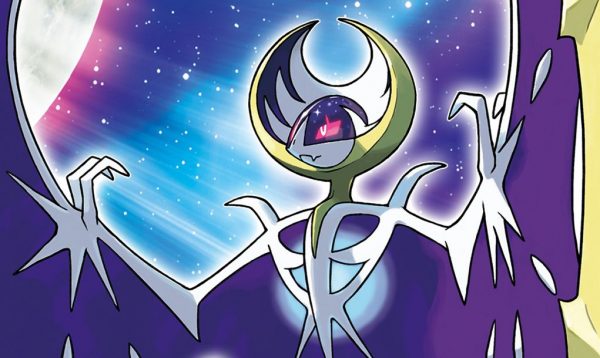 The Nintendo Switch is getting a Pokemon game, and it’s based on the new Pokemon Sun & Moon for the 3DS. That’s according to Eurogamer, which cites “multiple sources”.

The game is said to be “well into development” at Game Freak, and is planned to launch in 2017. It’ll be called Pokemon Stars, or at least that’s its current codename. Stars will have have new Pokemon and is likened to Pokemon Yellow, in being the third expanded game after two mainline releases (the Game Boy’s Pokemon Blue and Red).

The Nintendo Switch version was developed alongside the 3DS one, but will include more features. Of course, it will be the first Pokemon game to be playable on a home console and will include features and creatures not available on the 3DS.

Game Freak has apparently paused development of that version for a couple of months in order to polish up the 3DS release. That said, both versions will feature largely the same content, such as the same map, cities, art style etc. The Switch, however, will use higher-resolution assets.

In addition, you’ll be able to trade Pokemon between Sun & Moon and Stars through the Pokemon Bank app.

According to the report, Nintendo originally planned for Stars to release in summer 2017, but that window has since been moved to late 2017.