Minecraft Update 1.11, also known as the Exploration Update,is ready for download on PC and Mac.

The latest update introduces the Cartographer, which is a new type of Villager. They will exchange spare emeralds for a map, which marks the spot where certain treasure caches can be found.

Some maps may point players to Ocean Monuments which have spiny Guardians to contend with, and others will be Woodland Mansions which are inhabited by the Villagers “creepy cousins,” the Illagers. 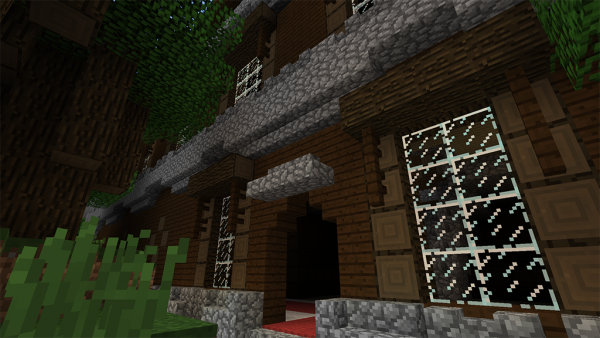 Illagers aren’t fond of strangers, and as a deterrent, will perform spells which summon traps from the floor or can conjure foes called Vexes. Should the player survive these dangerous obstacles, they will find the Woodland Mansion contains the Totem of Undying. When in the player’s possession, they can face any danger without the fear of dying. 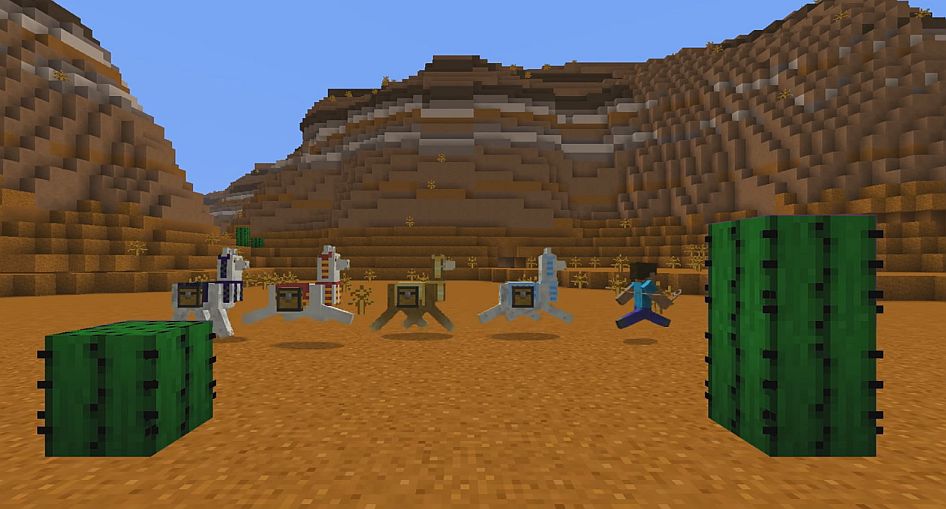 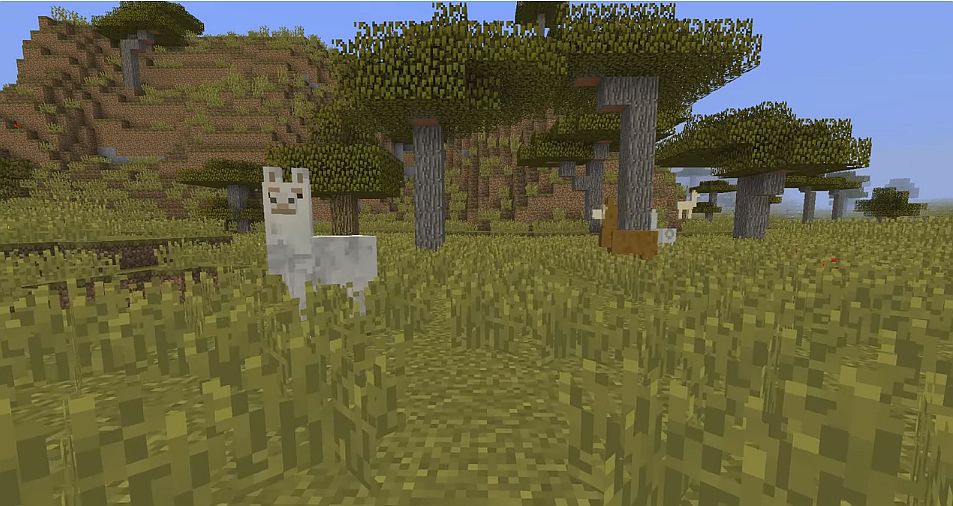 Players can also use a llama to transport all of their goods. The cute creatures will form a caravan when traveling across the land, and can even be swathed in snazzy drapes. Should the player run into enemies along the way, the llamas will do what they do best: unleash a hail of spitballs at any nasties encountered.

Finally, players can also make use of a new item called the Shulker Box, which can be used for extra inventory. The best part, is the chest will retain its contents even when knocked down.

Sounds fun. And those llamas are rather adorable.