HGC 2017 is going to look quite different. 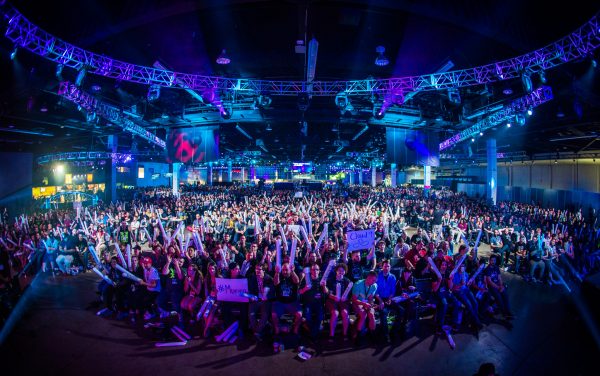 There are big changes afoot for 2017’s Heroes of the Storm Global Championships.

First up is the introduction of the Heroes Global Championship program with “a uniform online league format” in North America, Europe, Korea, and China.

“Players on the top eight teams in each region will be contracted and guaranteed both compensation and regular competition,” which will increase consistency in the teams’ rosters and the “scheduling, casting, and quality of broadcasts all-year round.”

International events are also going to be a thing, with rival teams from different regions facing off against each other. There will be three events held over the year and they’ll be open to teams from outside of the main regions.

A new promotion and relegation system that will allow amateur teams to challenge low-ranking pro teams for their position is also coming into play. After competing in a number of weekly open tournaments with prize pools, the top two teams from the Open Division can throw down with the struggling pros.

Qualifiers for the leagues will begin in November with more updates to follow over the next few months.