No Man’s Sky on PC has proved fruitful for data miners.

Now that No Man’s Sky is available on PC, data miner Hugo Peters is apparently scouring the Steam build for curiosities and secrets.

As collated by NeoGAF‘s dragonbane, delving into No Man’s Sky has uncovered some interesting things, such as this character model labelled “astronaut”: 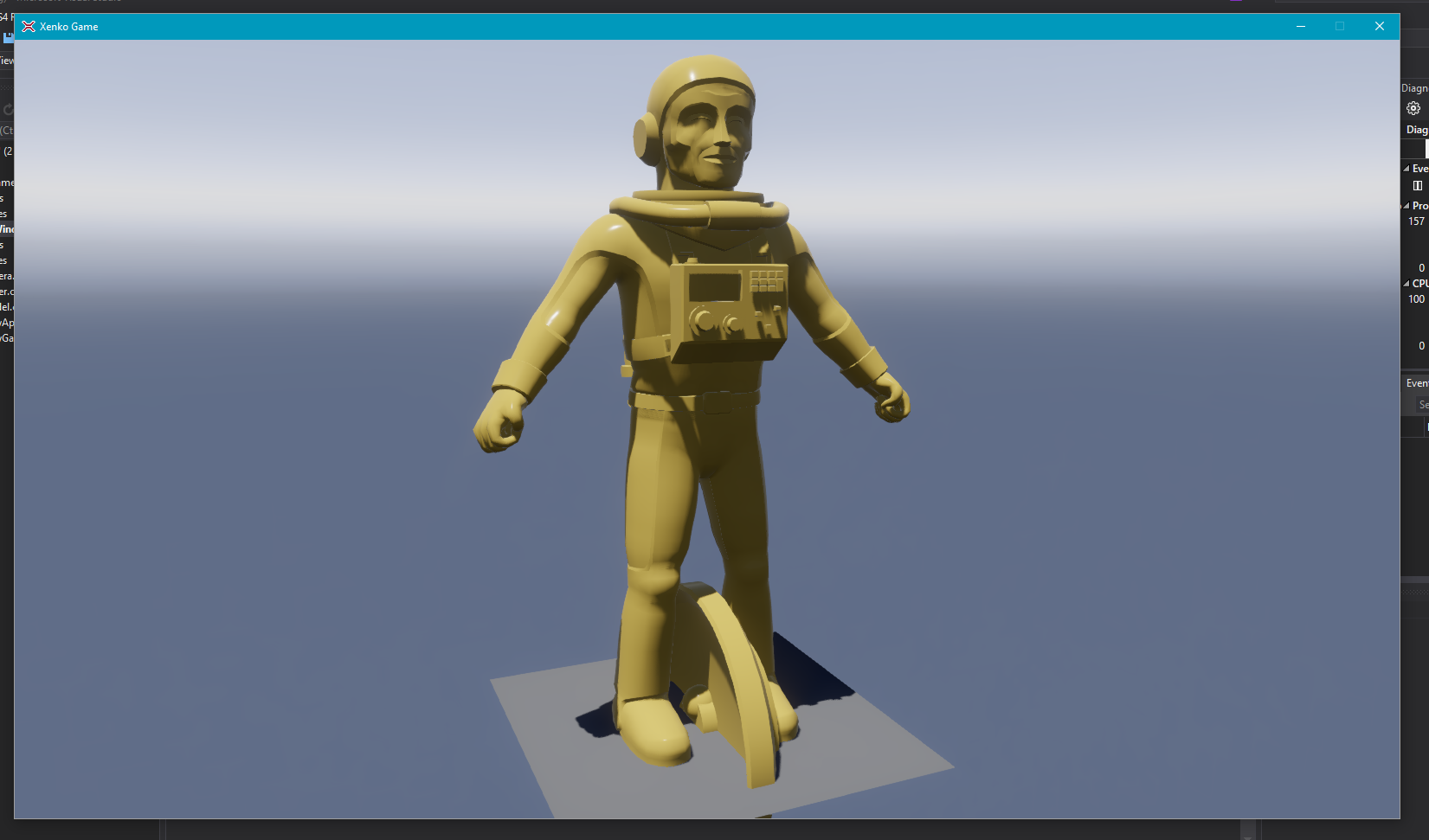 There’s been some speculation that this might be No Man’s Sky’s player character; Hello Games has deliberately made it impossible for players to ever see their own avatar, keeping their species and other details mysterious. However, the data mine also turned up these: 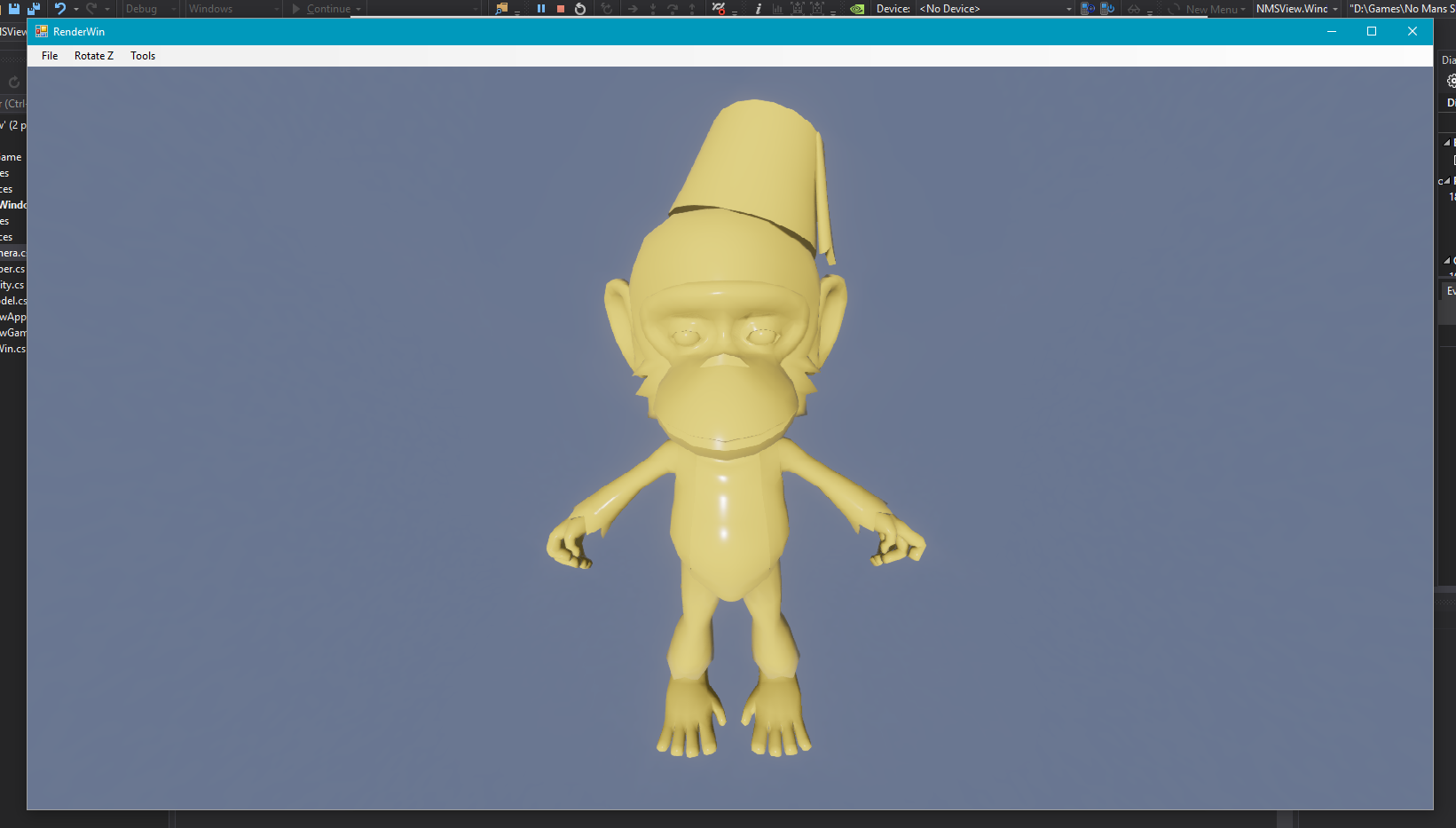 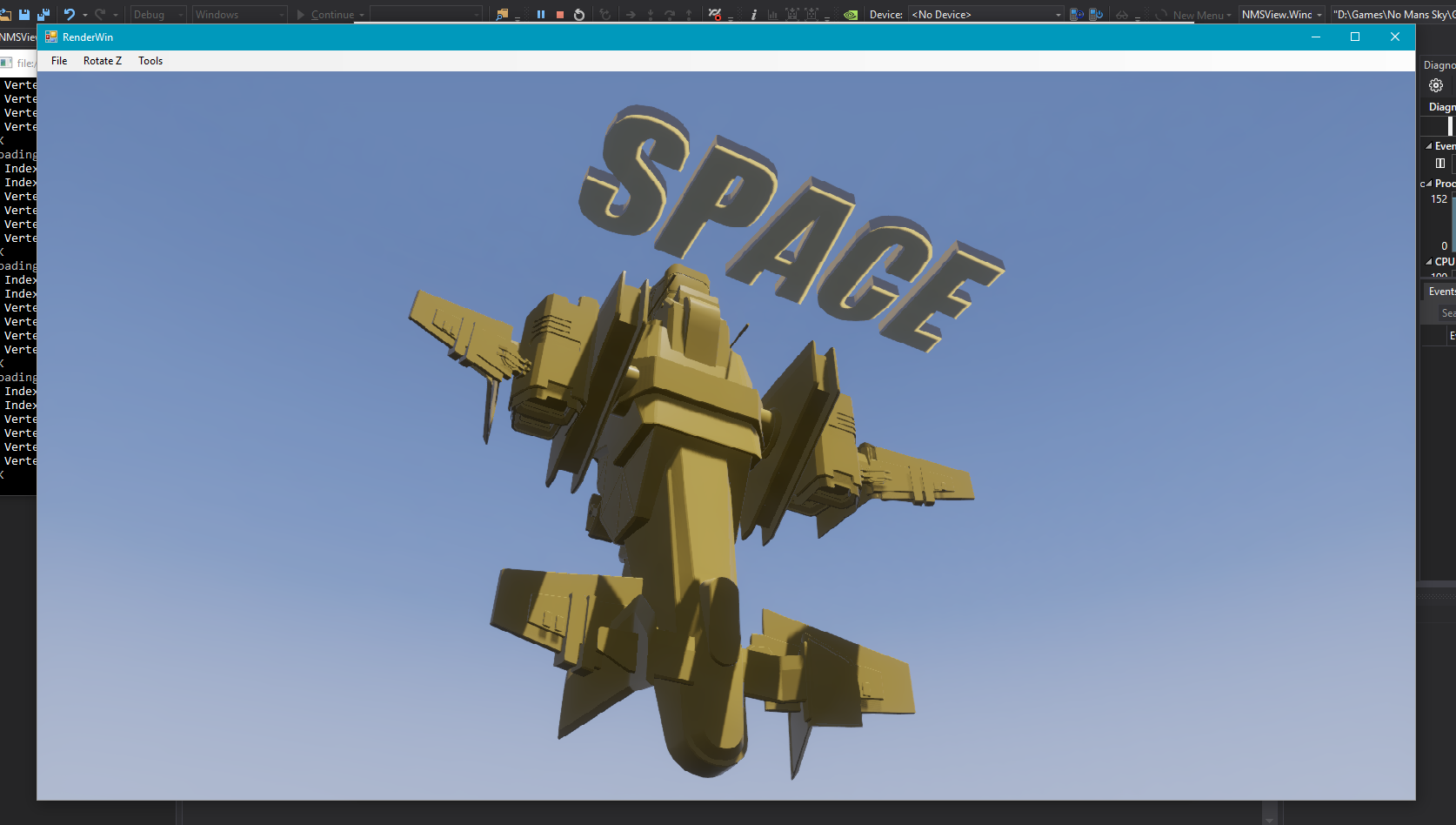 … as well as a bunch of files clearly leftover from No Man’s Sky demos and cancelled branches. It’s possible some of these are yet-to-be-discovered Easter Eggs, but they may also be jokes or leftovers.

The data miner also found a reference to Hello Games’ Havok license for No Man’s Sky, which extends to an Xbox One build. I can’t say I’ll be surprised to see the game come to Microsoft’s platform once any console exclusivity deals expire, although I’ll be interested to see what Hello Games has to add to satisfy Microsoft’s insistence on value-adding for late ports.

Hit the source link above to see more curiosities dug out of No Man’s Sky.