The creator of Pokevision has written an open letter to Niantic Labs asking the company to listen to its Pokemon Go fans, and be more communicative in the process. 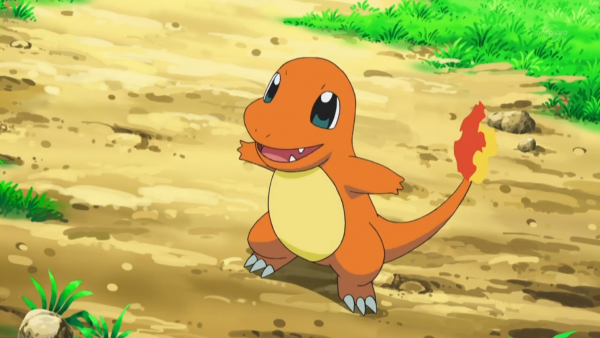 According to the app’s creator Yang Liu, Pokevision was created as a short-term solution to the tracking issue which was plaguing Pokemon Go.

“We made Pokevision not to cheat,” said Liu. “We made it so that we can have a temporary relief to the in-game tracker that we were told was broken. We made it so that we can keep everyone playing while we wait patiently. We saw Pokevision as a stop gap to this — and we had every intention in closing it down the minute that Pokemon Go’s own tracker restored functionality.

“After three weeks, we started seeing that you guys seemed to not want to talk to the players. Pokevision, at this time had grown to almost 50 million unique users, and 11 million daily users. Half of the 80 million player base of Pokemon Go stopped by — and they didn’t do so to cheat.

Liu went on to say that when CEO John Hanke said at SDCC they were working on fixing the in-game tracker, and that he wasn’t “fond of” Pokemon trackers and apps, he pulled Pokevision offline himself “out of respect” for Hanke’s wishes and at his request.

“After disabling the in-game tracker and Pokevision, the ratings on iOS and Android Google Play store went from 4.0 stars to 1.0–1.5, Liu continued. “I am only one person, my sole opinion is not important, but what about the countless players begging for the game to be restored to its former state?

“I may be biased in saying that Pokevision being down had an impact on the amount of negative ratings, refund requests and outcry on social media — but could it be true? Nothing has changed between the time the in-game tracker broke and Pokevision went down.

“Could it just be possible that the tracker — no matter if Pokevision made it, or Niantic made it, is something that players desperately need, not want, in order to play the game? Could it be possible that this is the very core fundamental feature that drives most players?

“50M unique users and 11M daily and the ratings on your App (with no significant change in itself) are big indicators of this desire. Are customers always right? Especially if over half of them are looking for an outside fix just so they can enjoy something they love?

“People are naturally inquisitive, and in this case, they just want to play more and more, so they sought out something that helps them do so.”

The open letter goes into quite a lot of detail on Liu’s background and implores Ninatic to fix the broken tracker in the game.

The latest update to Pokemon Go which was applied over the weekend, angered  many fans who promptly took to Google Play and the App Store to leave negative reviews – which Liu mentioned in his open letter.

Many were upset over Niantic opting to remove the system which tracks Pokemon in lieu of fixing the three steps bug, and applying adjustments to various Pokemon without notice – until releasing the change notes hours after the fact in some regions.

Quite a few players have reportedly asked for refunds and received refunds on in-app purchases made through the App Store.
Hopefully, Niantic will sort everything out and fix whatever is wrong with the in-game tracking system.