Overwatch has gone all summer Olympics, but that’s not all that changed today. 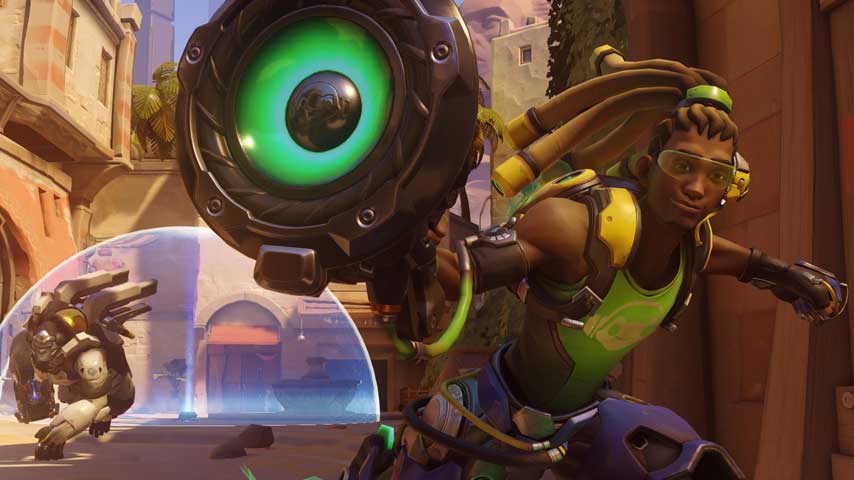 Overwatch has been updated and a lot has changed.

I’m sure you’ve all noticed that Overwatch now has a Rocket League-style sports mode and that you can get Olympics-themed Overwatch items. But that’s not all that arrived with the patch.

There are changes to Overwatch’s Competitive Play mode, user interface changes, bug fixes and a whack of new balance changes for console, as previously rolled out to PC. We haven’t included those below, but if you want to see how Ana has been buffed and McCree has been nerfed, nothing has changed from the linked PC update.

It’s worth browsing the full Overwatch patch notes, as presented below.