It’s the Iron Gjallarwing Sparrow, which you will get alongside the black and silver Iron Gjallarhorn when dropping the cash early. You can see it in action in the official video below complete with Orff’s O Fortuna from Carmina Burana setting the mood.

But Arekkz goes over the hows whats and whys of the snazzy sparrow in the video above.

Like the Gjallarhorn, the regular Gjallarwing Sparrow will be available in the main game, only it won’t be a drop. Players will need to purchase the vehicle from Tess Eververse in the main game. But if you want it in black and silver, like the Iron Gjallarhorn, you will have to pre-order.

Destiny: Rise of Iron will require players to own The Taken King, and will run you $30 for Xbox One and PS4 when it releases on September 20. 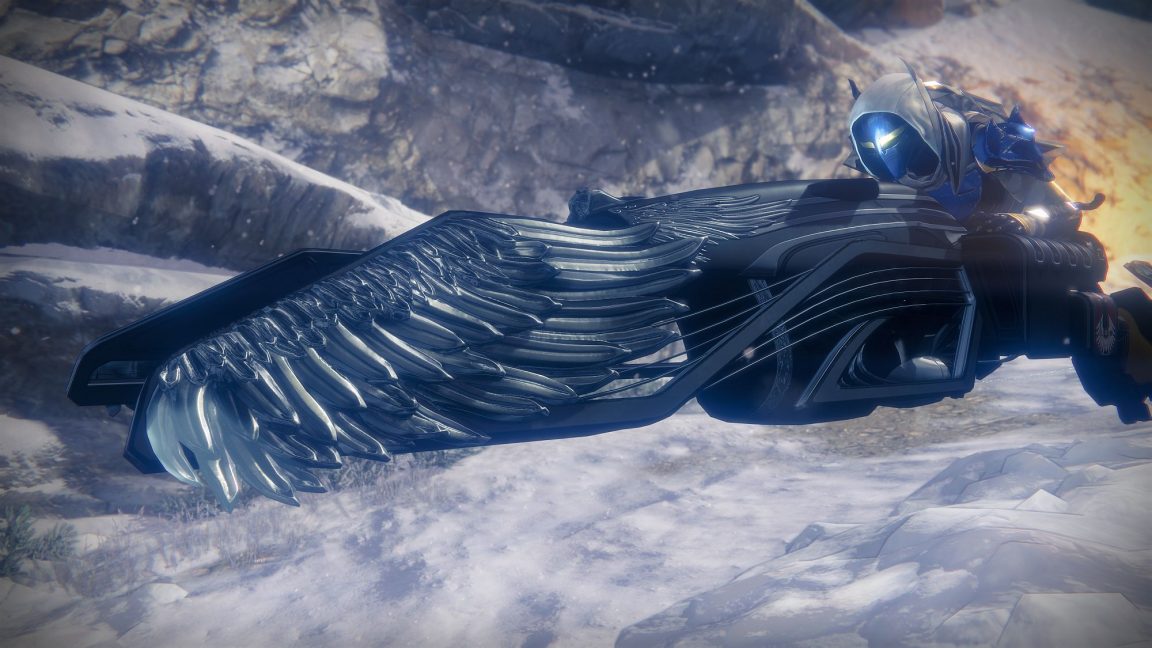 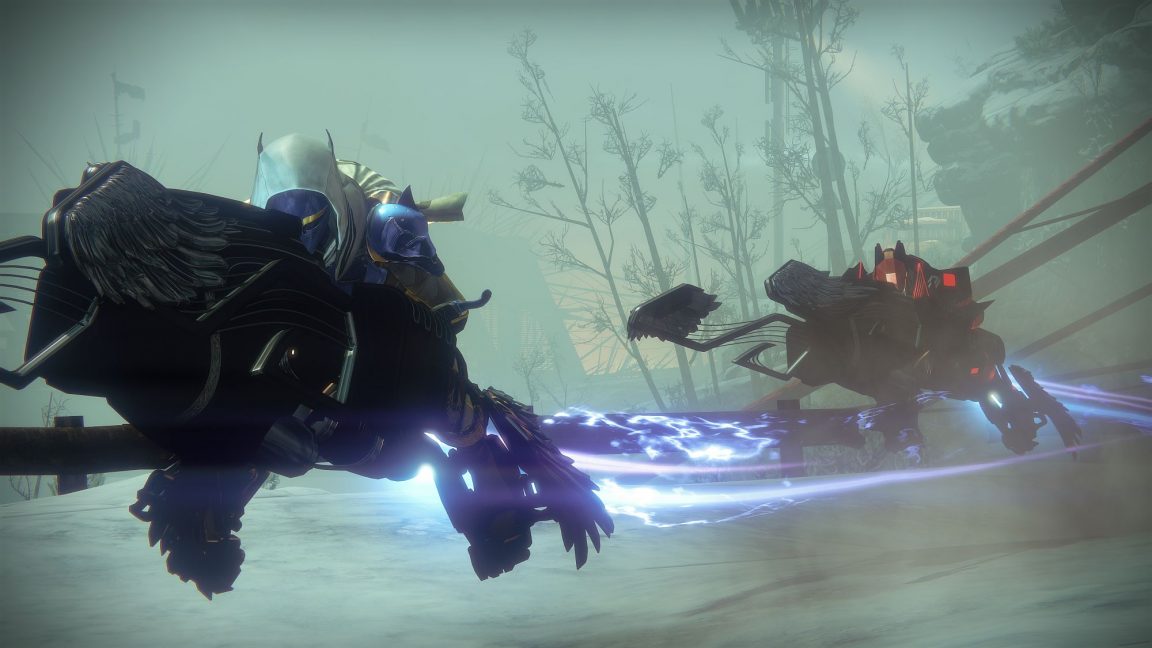