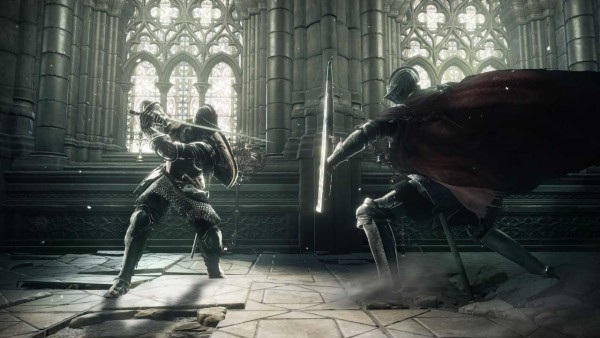 Dark Souls 3 developer From Software is notorious for releasing patch notes that include little to no indication of what’s been changed.

You’ll see a lot of “adjusted” next to various weapons, and it’s only thanks to the game’s community that we get to actually find out what’s changed.

This week’s patch, however, only brought a single fix to one glitch that allowed players to float in the air when using the Denial miracle. Some speedrunners had used this to skip areas or get access to places earlier than the game allows.

That’s it. That’s the only change, according to Namco’s community manager. The community is not completely buying it, but until someone spends some time looking into it, we may never know for sure.