On the eve of a backwards compatible Red Dead Redemption for Xbox One, we take a look at reception for the original release. 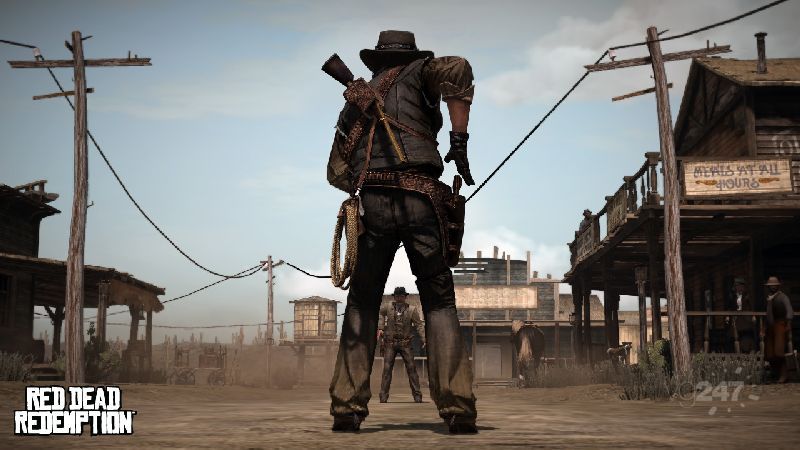 Six years is a long time in video games. New releases are forgotten within weeks, so games that dropped five or six years ago are practically historic, grandad.

2010 wasn’t a bad year for new releases. Sure, for every Call of Duty: Black Ops there was a Naughty Bear, for every Assassin’s Creed: Brotherhood a Kinect Joy Ride. But yearly release schedules are always a scrap for sales and coverage, and good games are just as likely to luck out as bad ones when retailers are throwing around cut-throat promotions and iffy review scores can sink a studio if they’re a few percentage points behind a projected Metacritic target.

But one game rose above all that, climbing above the fallen like The Saint of Killers at Masada. Rockstar’s Red Dead Redemption arrived on PS3 and Xbox 360 in May of 2010, and pretty much cleared a path to Game of the Year status with seven months to go. Hell, three years later Red Dead Redemption was crowned as one of the games that defined a generation. And it wasn’t just the critics that praised the western, with readers of IGN branding it the fifth best game of the entire PS3/Xbox 360 generation. 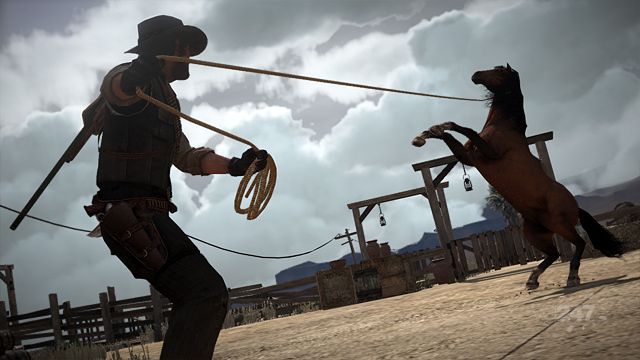 It’s legacy has lived on, with countless rumours of a third title in the Red Dead series sparking gossip and numerous wish lists. So far, there’s been no confirmation of any follow up, but this week’s announcement that Red Dead Redemption would finally be available as a backwards compatible release was more than enough to spark fresh demand. Hell, some retailers are selling the Xbox 360 version of Red Dead Redemption for twice the price of the PS3 version.

Whether you’re completely new to the game or one of the few who still play Red Dead Redemption single or multiplayer, it’s worth looking back at the review scores for the original game to see what all the fuss was about. Below are a selection of the perfect scores, but remember it has a Metacritic rating of 95, and pretty much received universal praise across the board.

Will you be playing Red Dead this weekend?

And a bunch of almost perfect scores for good measure…

Note: While it’s easy to find the scores, some sites have long since disappeared, redirects point to different pages, or 404s have stopped the link trail dead. RIP to all the video game sites that have fallen in the past six years.