With Overwatch, Heroes of the Storm and World of Warcraft content constantly in the works, it’s nice to know the studio hasn’t forgotten about Diablo. 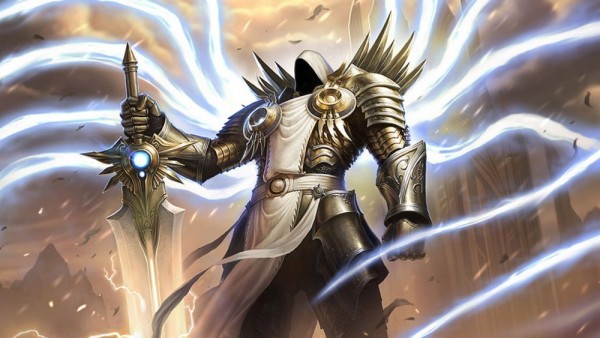 Obviously it hasn’t because it is a very large studio with multiple teams. Still, it’s encouraging to see a job posting relating to the “future of Diablo” pop up on Blizzard’s career page.

Noticed by BlizzPro, the firm is looking for a game director to lead the “Unannounced Project – Diablo”.

Other listing for the same Diablo project have been posted in the past, but the prior job openings didn’t list the need for someone to “lead the Diablo series into the future.”

Does this mean a new Diablo game is in the works or in the planning stages? Maybe. Blizzard always has multiple things on their plate, and this includes brainstorming ideas for the future.

It could also mean the team is working on a remaster for Diablo 2 (and maybe Diablo 1?) as a job posted back in late 2015 suggested. Earlier this year it released the first patch for Diablo 2 since 2011, so you never know.

We don’t foresee Blizzard announcing anything anytime soon on the subject, until “it’s ready” to.

Diablo 3: Reaper of Souls was released in 2014 for PC and Mac, with the expansion pack content part of the Ultimate Evil Edition version for last and current-gen consoles.

Diablo 3 was originally released in 2012 on PC and Mac and the following year on PS3 and Xbox 360.