Well, at least we now know when the Minecraft movie is coming out, if nothing else. 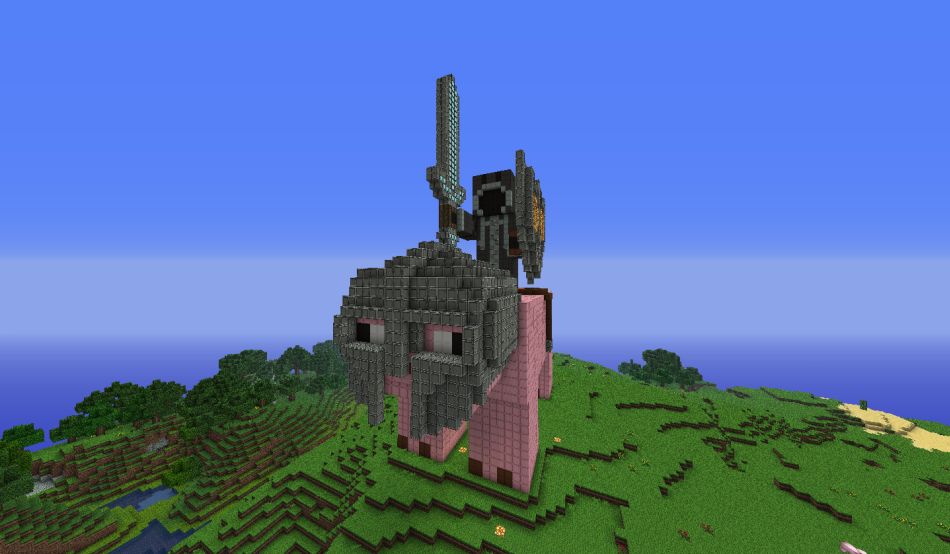 Hey, remember that Minecraft movie thing that was supposed to happen? It’s begun to crystallise out of the aether and take material form, inasmuch as it’s got a release date of May 24, 2019 at both 3D and IMAX cinemas.

That may seem like a long way off, but in Hollywood terms it’s not bad – and not too far out from Mojang’s 2014 prediction of a 2018 launch.

The date was all Mojang was able to share about the Minecraft movie, and we know precious little else about it. It’s a Warner Bros project, and last we heard It’s Always Sunny in Philadelphia star and co-writer Rob McElhenney was set to direct. That’s your lot.

If the idea of a movie about Minecraft seems ludicrous to you, you might want to check out Telltale’s Minecraft: Story Mode, which did an excellent job of weaving a fiction around the blocky sandbox.