Ezio from Assassin’s Creed 2 and Cobra Commander are joining the latest Toy Soldiers game when it releases this summer.

GI Joe and He-Man were previously announced for the tower-defense game by publisher Ubisoft.

Both editions will be made available this summer on PC, PS4 and Xbox One. 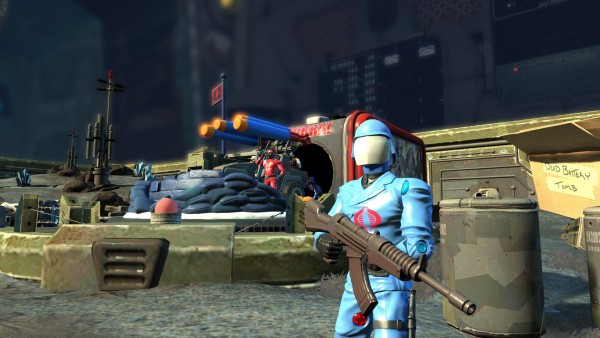 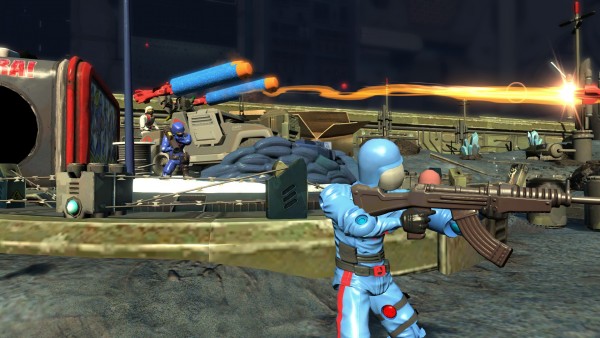 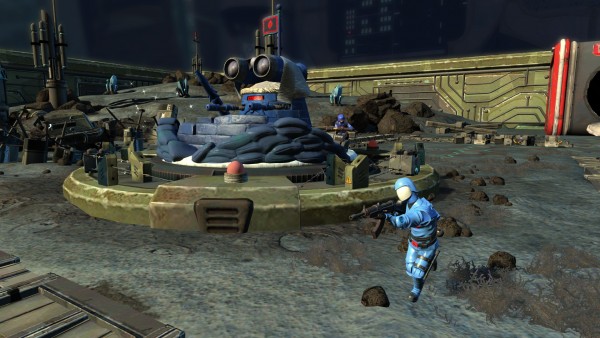 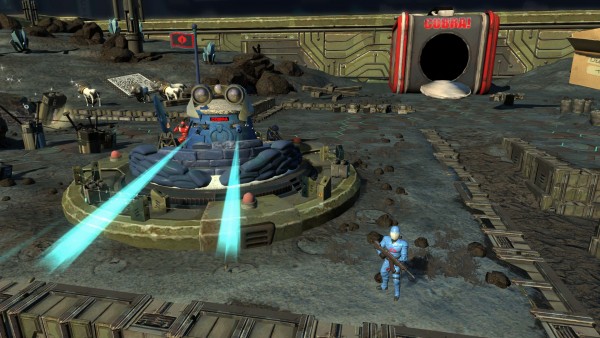 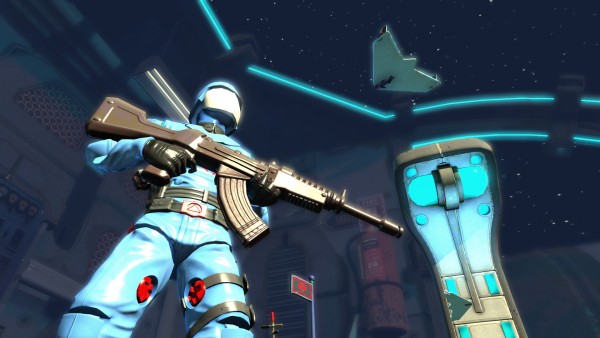 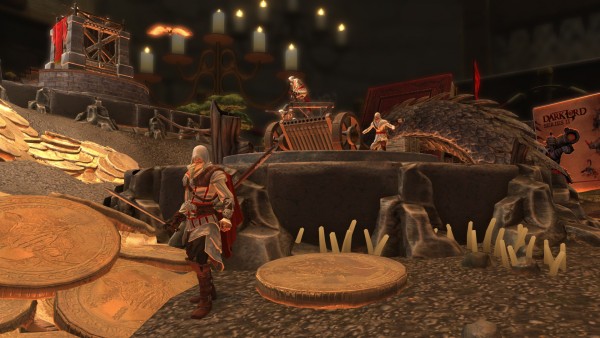 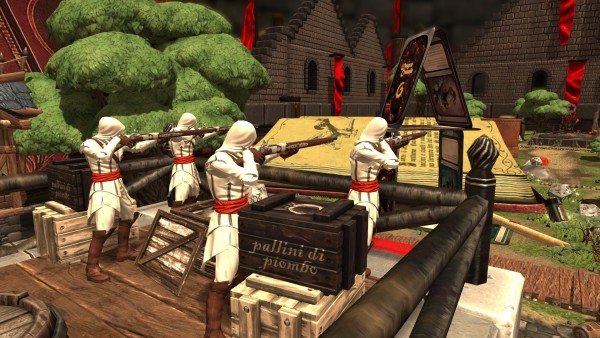 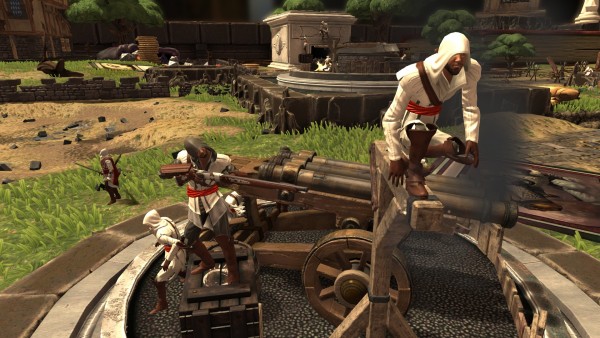