The Legend of Zelda: Breath of the Wild is a hell of a swansong for first-party Wii U development. 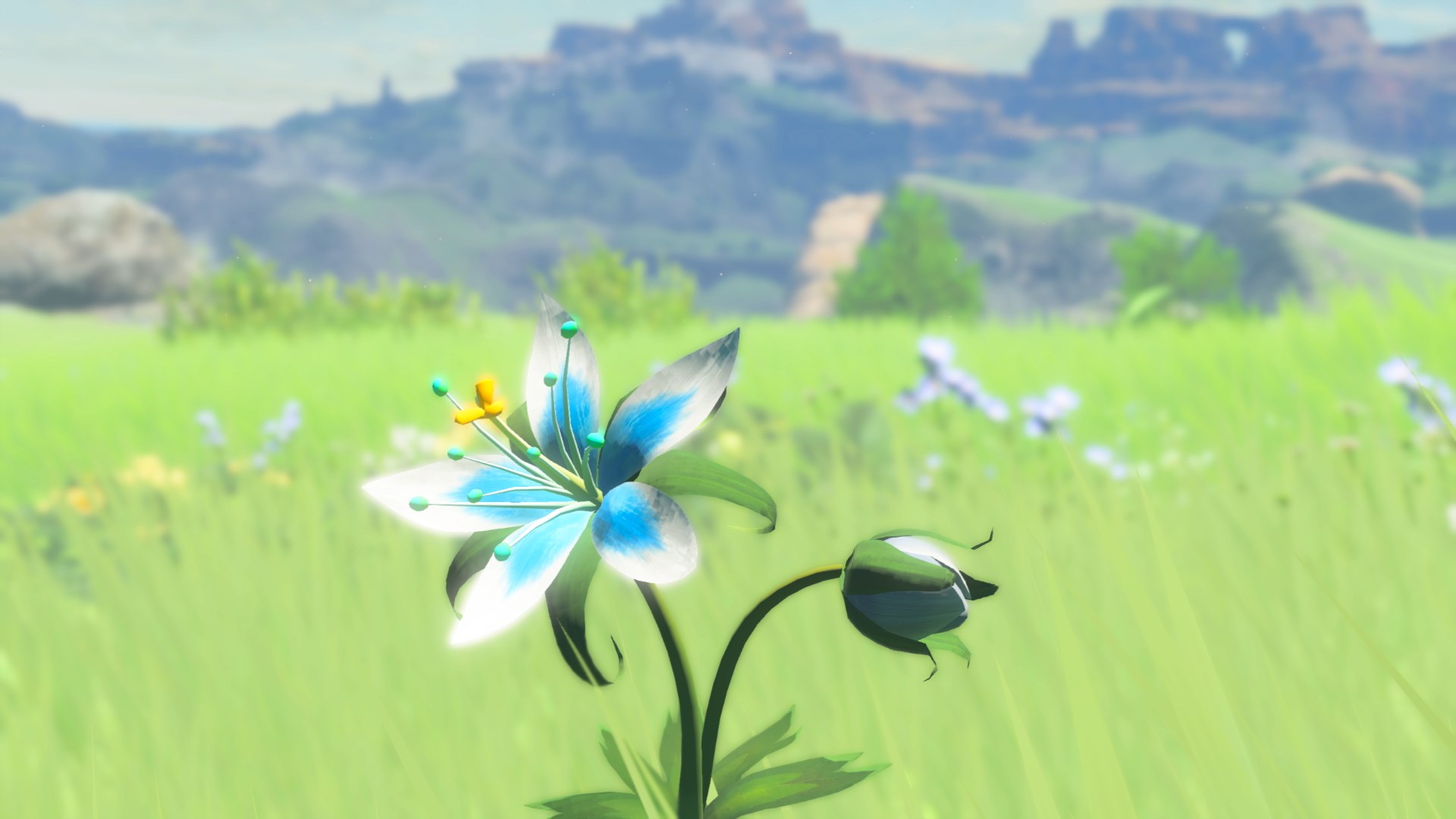 The Legend of Zelda: Breath of the Wild is the game many Wii U owners have been waiting for since day one, so it's equally frustrating and fitting that it should also represent the console's dying gasp.

Nintendo has confirmed that The Legend of Zelda: Breath of the Wild is the last first-party game in development for Wii U, with focus now switching to Switch.

"From a first-party standpoint, there's no new development coming after the launch of the legend of Zelda: Breath of the Wild,” Nintendo of America boss Reggie Fils-Aime told Polygon.

“We really are at the end of life for Wii U.”

Even with the Switch looming, the executive said Nintendo has no plans to stop selling the Wii U or to close its online services yet, as games like Splatoon and Mario Kart are still going strong. We can probably expect the drip feed of new Wii U eShop releases to continue for a little while, too.

Any unreleased Nintendo games you might remember from past presentations are likely to show up on the new hardware, if they haven't been unceremoniously cancelled. Switch launches in early March, as does The Legend of Zelda: Breath of the Wild, on both systems.

The Wii U went on sale in November 2012 and at last check in had shifted 13 million units worldwide. Not exactly at the level of the Wii, or even of more run of the mill consoles from Sony and Microsoft, but not the total pratfall many would have you believe, either. No denying it's had a rough time of it, though, and the long wait for a new Zelda game certainly hasn't helped keep fans onboard.