Xbox’s executive vice president of gaming, Phil Spencer, has opened up about Microsoft’s plan going into the next generation of consoles with Xbox Series X. Forget what you know from previous generations because this one is playing out quite differently.

Microsoft’s Matt Booty recently spoke about exclusives, telling people not to expect any games that only launch on Xbox Series X for at least a year or two after the console’s launch late 2020.

The idea is that first-party titles such as Halo Infinite will launch on all Xbox models, but the Xbox Series X version will have the highest fidelity.

In a recent interview with Gamertag Radio, Phil Spencer went into a bit more detail about how Microsoft came to this decision, saying Microsoft is “putting the player at the center and not putting the device at the center” of its vision of the future.

“One of the benefits that we have sitting inside of Microsoft is we’ve obviously been close to the development of what’s been going on with PC for years,” he explained. “I think today, if we look at the PC ecosystem, we see some of the best, highest fidelity games anywhere sitting on high end gaming PCs, and some of those same games you’re able to run on PCs that are a few years old that have much less capability. And the state of engines and capability today means that developers have the capability to make full use of the gaming hardware that’s in front of them. 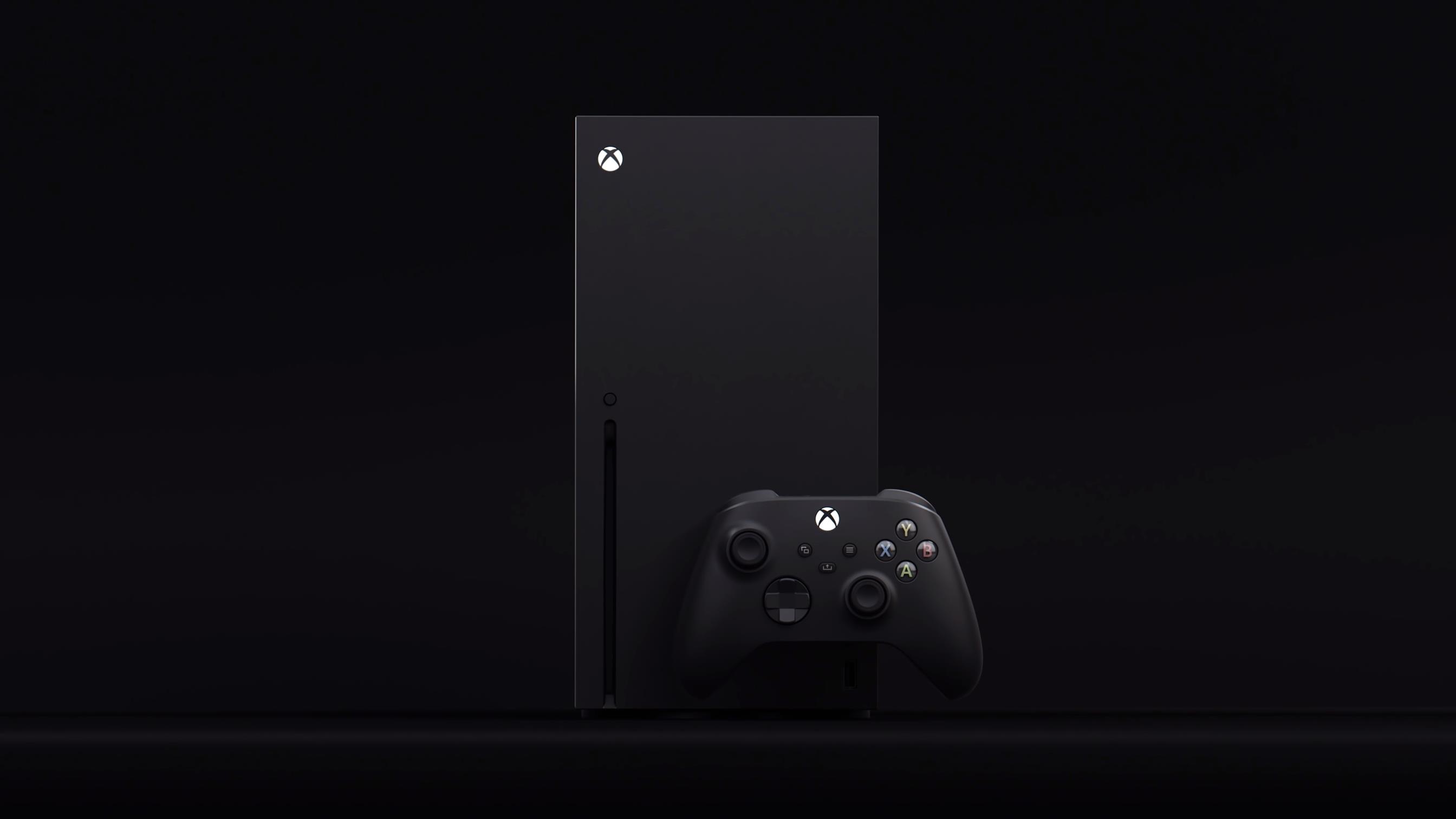 “Obviously we built our strategy with Series X, we started with that in mind - we wanted to go build a gaming console that was going to be the absolute best that we could deliver on a television, and deliver unique capability to creators that they could use to go create the best games. But you don’t want to do that to the exclusion of everybody else and you also want to do that hand-in-hand with developers because developers want to find the widest audience possible. And yes, there are always trade offs.

“I’m not gonna dictate to every third-party studio what they have to support, but what we see in today’s world is that gamers want to go and play games with their friends regardless of what device those friends are on, people want to have the largest selection of games open to them, and developers want to make use of the best technology that’s available. We built this plan with all three of those as inputs and we feel really good about where we are.”