Blizzard has rolled all the content of existing World of Warcraft expansions into the monthly subscription fee.

In anticipation of the arrival of World of Warcraft's upcoming expansion, Battle for Azeroth, Blizzard has made all previous expansions free. The monthly subscription fee now offers access to all content up to and including Legion.

Interestingly, Blizzard did not announce this relatively big news. Instead, if you check the Blizzard Store, you'll only see the option to buy a subscription for one, three and six months.

The page now states that all content is included, and the prices have not changed. 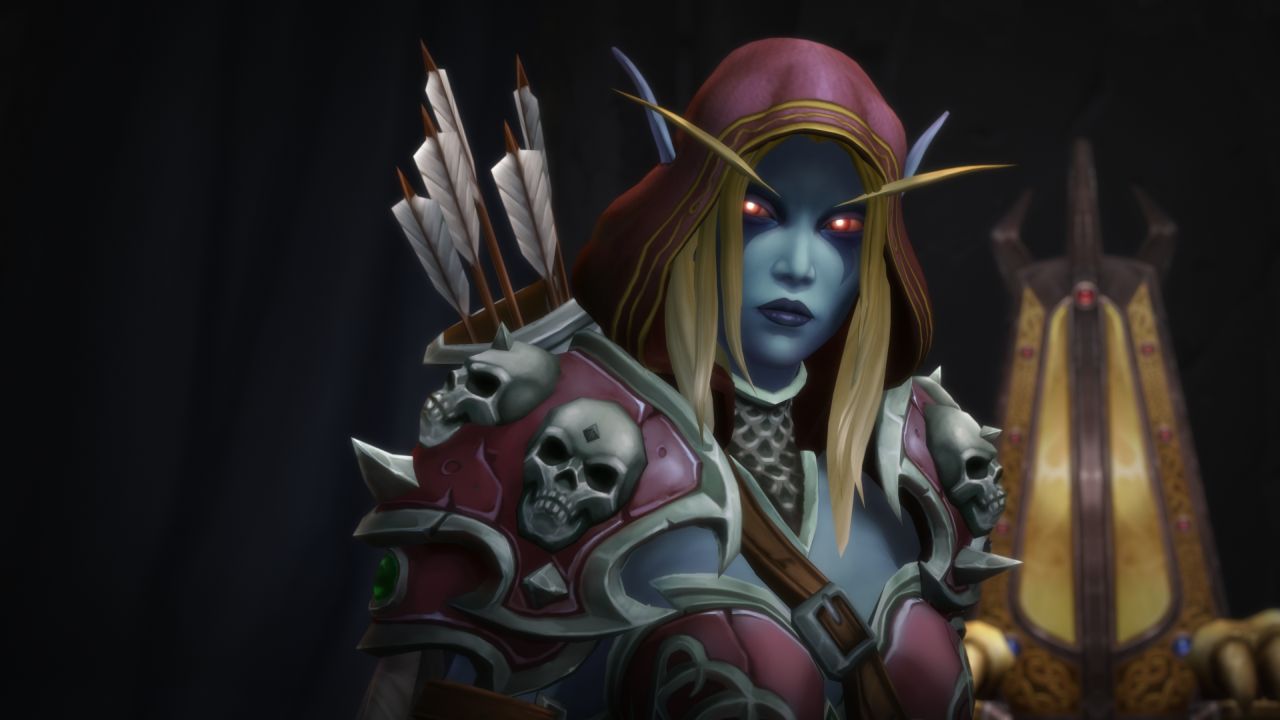 You'll still need to purchase Battle for Azeroth separately, however, if you want to access expansion content. This will likely change whenever the next expansion is nearing release.

The Battle for Azeroth pre-patch launched overnight, bringing a host of new content to the game in preparation for the expansion's proper launch on August 14.