World Suicide Day, marked on September 10 in the UK, was a reminder of the threat suicide bears in our everyday lives. It’s still the biggest killer of men under 45. We see it everywhere: on the news, in magazines, in movies and television, and even in the video games many of us seek refuge in. Suicide has been tackled by games from a wide variety of angles, yet according to the Samaritans’ guidelines on suicide coverage, each and every one of them have been problematic.

The guidelines, published by the Samaritans, aim to encouraging safe and sensitive portrayal of self-harm. Failure to do so, they believe, puts the audience at risk. The number of copycat suicides, or incidents where people have been influenced by media during periods of depression, are too high to ignore. This isn’t restricted to TV and film.

A coroners’ report into the death of a 15-year-old earlier this year made heavy reference to Doki Doki Literature Club, a title in which suicide plays a brutally prominent role. Arguments that games cause depression and violence in teenagers have often been waved away. While many accusations are tenuous at best, games often show suicide in a manner that could trigger a reaction from its audience – something which the guidelines are in place to prevent in other media formats. 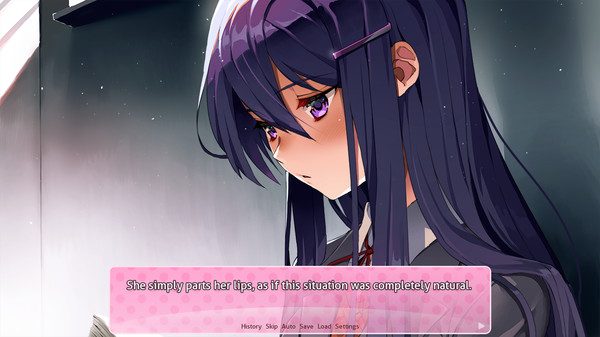 Take BioShock Infinite, for example. The Possession Vigor skill, which allows the player to force enemies to kill themselves, tramples all over the guidelines. Suicide, the Samaritans express clearly, should never be presented as a ‘reward’, or a way of fixing an issue. Helping the player progress by setting off suicides trivialises a topic that has huge emotional potency, even making it something to aim for.

Heavy Rain handles suicide more sensitively, with protagonist Ethan Mars’ motives given a clear emotional foundation for his suicide if the game does end in his death. That said, it also infringes on two of the guidelines’ key features, by showing the method in detail and insinuating that any method is truly the ‘easy way out’. The realities of suicide are much less straightforward.

That’s not to say games should be forbidden from showing suicide at all, or that they can’t handle it with the right intentions. The storyline of Kate Marsh in Life is Strange comes to a head with the player attempting to talk her down from a ledge. It’s a harrowing moment, and a reminder that people can believe suicide to be the way out when life seems impossible. It also reminds the player that it’s preventable, and that having friends providing support can be a crucial factor. Even still, Life is Strange doesn’t adhere to the guidelines, in that Kate is a ‘young or sympathetic character’ who chooses suicide as a response to a crisis in her life, and her death is shown on screen. 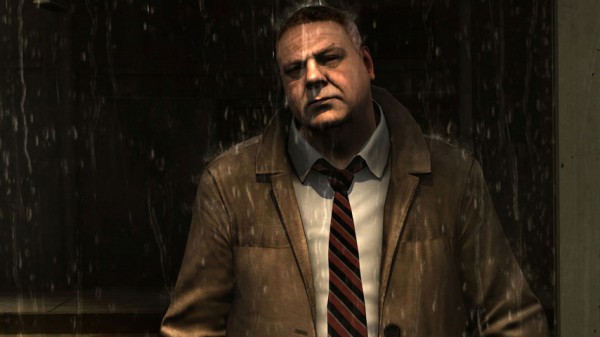 Yet Life is Strange doesn’t seem to do much wrong. It isn’t like the situation isn’t believable, nor does it try to make Kate’s suffering sensational. Saving Kate also ensures that she seeks professional help, which is also a positive. Games tell a story, and shouldn’t be expected to censor themselves completely as they do so. Perhaps it’s not just games that need to be subject to a rethink, but the guidelines as well.

Adapting the current Samaritans guidelines to refer specifically to games could provide a much-needed line that shouldn’t be crossed, particularly in big releases. It also means that games’ unique position in media can be recognised. Suicide should be something that is presented, not just alluded to and tiptoed around. But making sure that it’s handled in a sensitive way, and doesn’t become gratuitous, is still important.

Self-harm shouldn’t be part of the gameplay like it is in BioShock Infinite. And if it is part of the story, it should be necessary to that story, and not shoehorned in for shock value like in Doki Doki. The current guidelines warn against any detail at all being shown, but if it is relevant to a protagonist who the player has guided throughout the entire story, should the camera simply pan away? It’s such a fine line for writers and developers to tread – games are an interactive medium and can’t often afford to simply hide the audience from what’s happening, yet the guidelines’ reminder not to give insight into the method always has to be kept in mind.

There’s potentially also an argument to be had that dystopian games, or horror titles, are meant to blend the boundaries between what we see as right and wrong. The unique and surreal settings mean that suicide in that context isn’t something a player is likely to relate to. If I was living in a zombie-filled hellscape, my idea of suicide would certainly be different to what it is in real life. 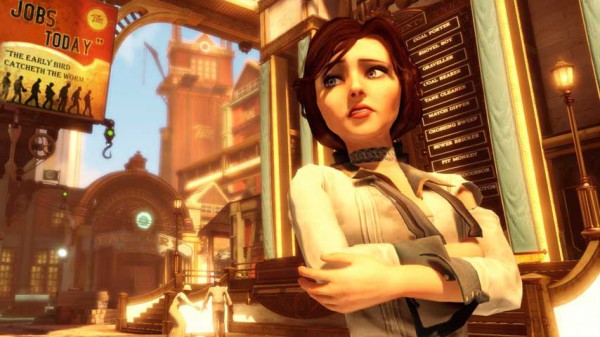 It’s a discussion that desperately needs to happen, but it isn’t happening right now. What’s the point, right? It’s just stuff happening on a screen. If you don’t like it, turn it off.

Vulnerable people can’t just turn it off. We’d be foolish to dismiss how powerful games are; they can be our saving grace, but can also damage us if they’re not handled with care. We’ve all been moved by a game. We can all name a character’s death that has hit us hard. It’s worth remembering that it hits some harder than others, especially when that character’s emotions or experiences may reflect their own.

It wouldn’t be right to leap to the other extreme and say that games cause suicide. They don’t – mental illness is much too complex for that. What the industry needs to be careful of is triggering people who are already at risk. Links between video games and self-harm are often hugely tenuous, but really they shouldn’t be there at all. Anyone who knows the threat of suicide, and the impact it has every day, knows that you really can’t be too careful.

We don’t need to have all the answers right now. We just need to make sure that the discussion starts.