It appears the Trials of Mana demo has been taken offline after certain players discovered an exploit to access the full game.

The announcement to temporarily rescind demo access was posted on Steam. The reasoning provided states that, "Due to unforeseen circumstances, we need to temporarily take the Trials of Mana Demo on Steam offline. We hope to have it back up again very soon." 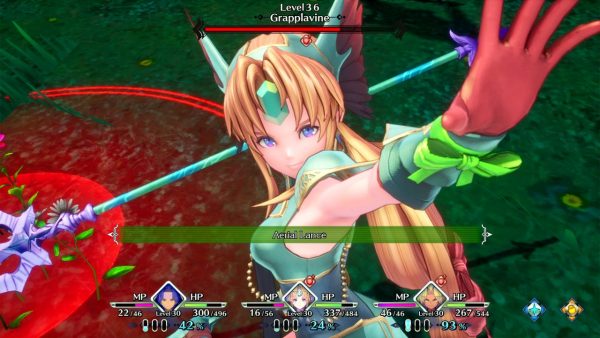 The statement proceeds to clarify that players who have already made progress in the demo will be able to resume from where they left off as soon as it goes back online.

Although the developer announcement is ambiguous in terms of why the demo was taken down in the first place, players have speculated as to what the cause was. One comment, originally posted in Chinese, roughly translates to say that although trial play was originally a good thing for players, it has naturally invited exploitation.

"As long as games use Denuvo for protection, pirates will continue to look for workarounds," explains one commenter. "The demo will probably never come back up because it generates a key for Denuvo, which is all the pirates need to play the full version of this game. SE just needs to get rid of Denuvo and everything will be fine." 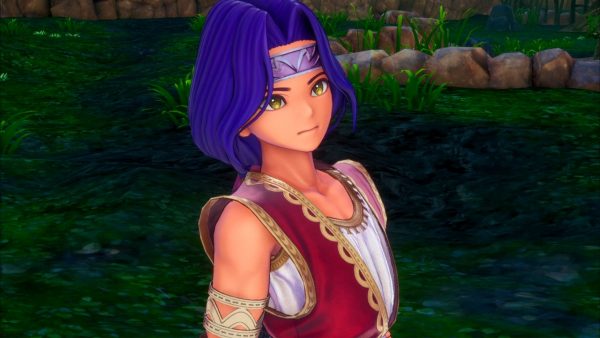 "Denuvo will NEVER solve your problems," echoes another commenter. "I mean honestly, it's such a meme these days that people continuously prove Denuvo does nothing for anyone. There will always be pirates, but Denuvo bypassing is basically a cookie for people."

This isn't the first time a demo has been pulled because players found a way to access a full game free of charge and ahead of launch. Back in February 2018, SEGA was forced to pull the Yakuza 6 demo from the PS Store for the very same reason.

If you're curious about Trials of Mana, check out some gameplay. However, it's important to note that Courtney Craven's most recent accessibility column concluded that although Trials of Mana is an incredible remake of a classic game, it unfortunately presents barriers to entry for many people seeking to play it.