Something funky happened in Destiny: Rise of Iron this week. 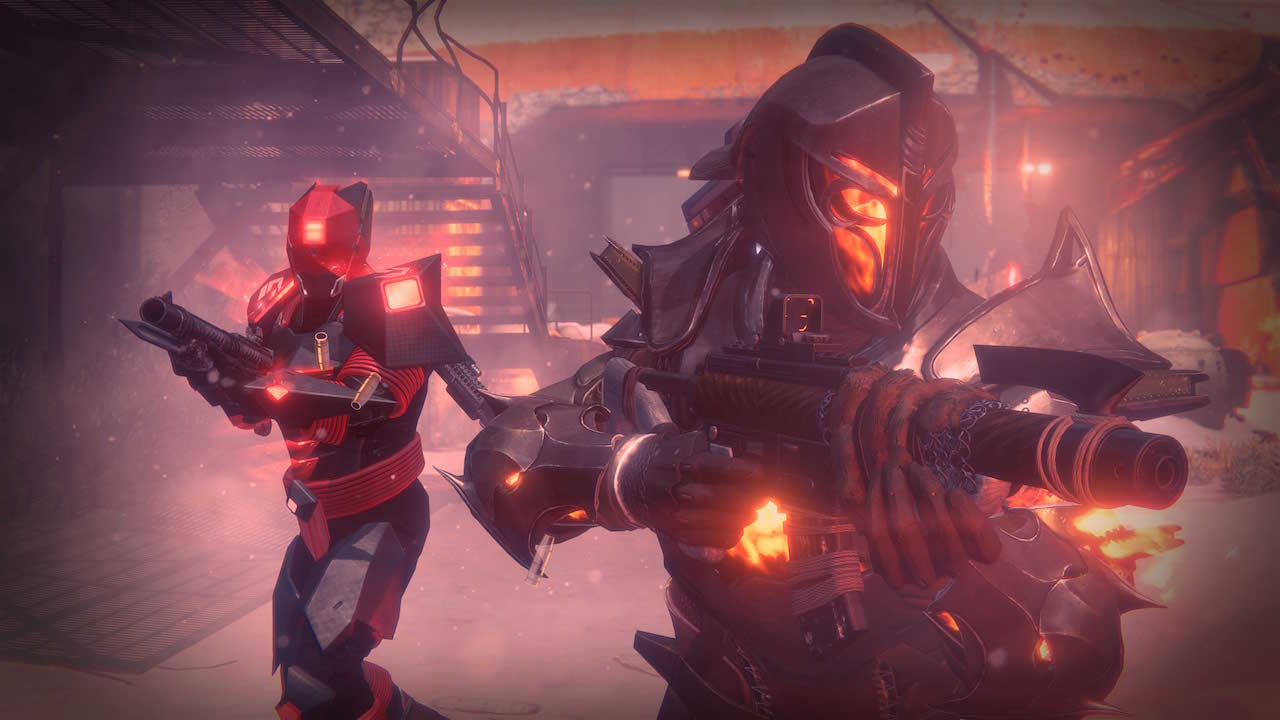 Destiny: Rise of Iron players are working away on a new ARG which, to be frank, is completely beyond your humble friend.

To play along, you must first log into Bungie.net and then visit this page. Press Enter at the "Begin" prompt and the page will spit out a huge pile of code unique to your Bungie.net ID.

What do you do with this pile of code? I have no idea. Reading over the thread on the Destiny subreddit, it seems to have something to do with combining seven users' unique data.

The discussion then veers into cryptographic chatter, but the action point is this: there's a Reddit thread where you can add your data to help the Destiny: Rise of Iron community crack the codes.

[Update 1:] Hot damn, enough Bungie.net players have sent in codes that some very clever Guardians have managed to find sequences that join up. These then render into image files, and it looks like they in turn lead to some sort of bigger mystery. Again, I literally do not understand any of what's happening, but the results of this first wave of solutions are being compiled in this Reddit thread.

I wonder if this has anything to do with the Wrath of the Machine monitors, which show "7777" when you activate them? Perhaps the secret raid chest won't be accessible till this code is cracked.

There are several mysteries in the Wrath of the Machine raid, including loads of numbers and a floor you can activate patterns of lights. All of Destiny's raids have been mysterious, but if this one includes a puzzle that needs to be solved in the real world before we cna get loot in-game, well - that's a first. Pretty cool, Bungie.

[Update 2:] The mystery has been solved! This Reddit thread has a great rundown of what happened along the way, and the end result turned out to be the final Exotic Quest, Channeling the Corruption, leading to the Exotic Pulse rifle Outbreak Prime.

So many mysteries solved at once. Some seriously clever work by the community, there.