The Mafia 3 dev team is hard at work on post-launch support as well as free content and DLC. 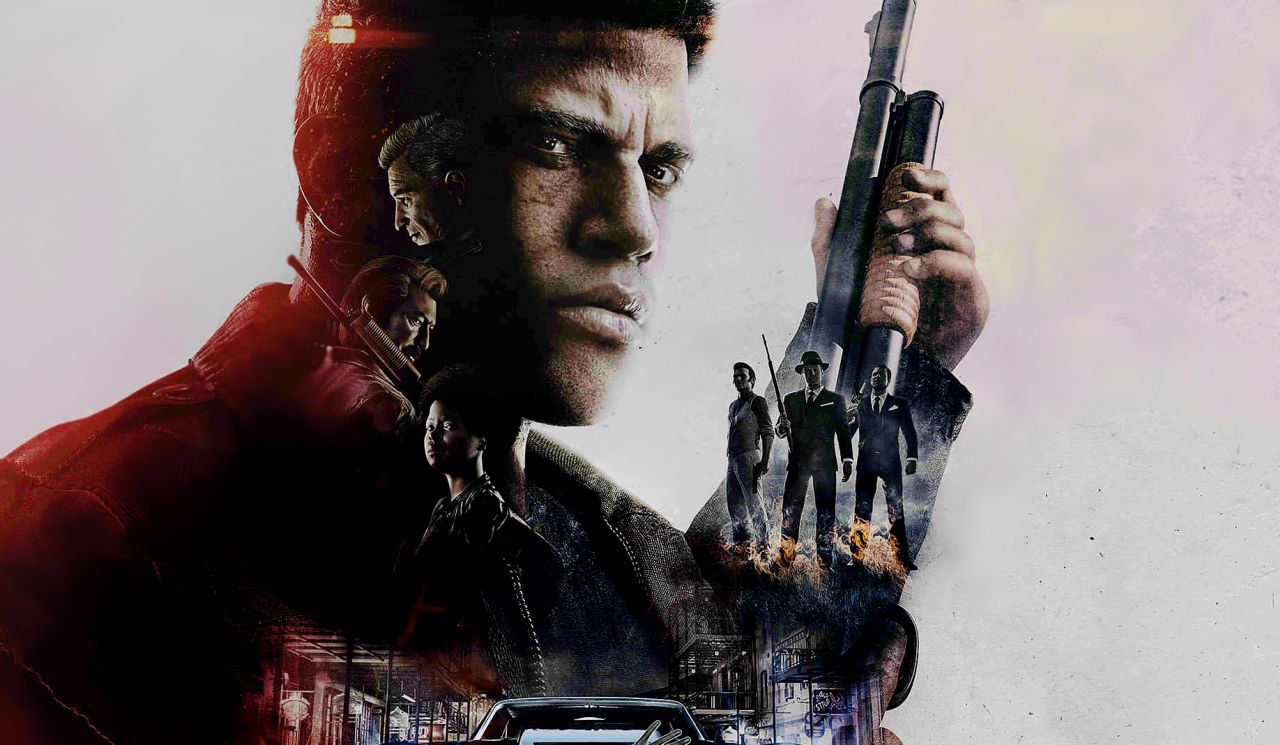 Mafia 3 has been patched on PC, so restart your Steam client if you haven't yet downloaded and installed the update.

The patch delivers the promised frame rate increase to Mafia 3, unlocking it from 30fps. Hangar 13 sure turned that around quickly; the patch was announced hours before Mafia 3 released on Friday, and went into testing that day ahead of its release on Sunday.

The patch allows Mafia 3 players on PC to switch between 30fps, 60fps and unlimited frame rate for those with more powerful rigs. You can adjust this setting in the Display section of the settings menu.

The update also makes improvements to Mafia 3's key mappings, which unfortunately will reset any custom bindings you've put in place. Be sure to reassign them after installing the patch.