Mafia 3 players on PC may not have to wait long to play the game in frame-rates higher than 30. 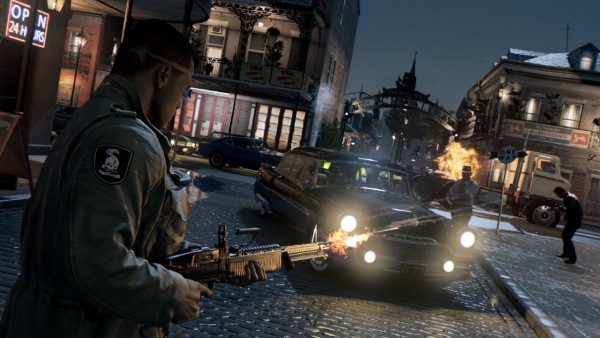 Mafia 3 went live on PC overnight. A couple of hours before people started playing, developer Hangar 13 released a statement confirming that the PC version is locked to 30fps.

Naturally, not many were thrilled with this news. In the statement, the studio said it's working on a patch that'll enable the game to run at frame-rates higher than 30, and promised to share more news when it's available.

Now, the studio has made good on its promise and confirmed that it's currently testing a PC patch that features an option for 60fps, as well as unlocked frame-rate support.

"We’re verifying the patch now to ensure everything is working as expected," Hangar 13 wrote. If everything goes well, it will be released this weekend.

"We will be keeping the PC community up-to-date on the status of the patch throughout the weekend and thank you for all the feedback!" the update concluded.