The Public Test Server for The Division went offline for maintenance this morning, and now that systems are back up and running, you may wish to peruse the patch notes. 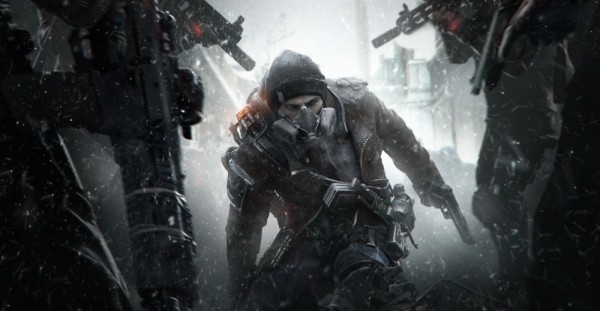 Ubisoft Massive noted that all comparative values in the patch notes are "related to what was available in PTS 1," and not the live version.

The team has also updated the Global Patch Note which provides a better comparison for the live version of the game.

Adjustments have also been made to crafting in the Dark Zone. According to the developers, gearing up in the Dark Zone was faster than expected "due to Crafting being too easy to acquire," along with the cost of blueprints being too low.

Other updates included with the patch include changes to general gameplay such as a modification to rewards earned by completing weekly assignments, named gear pieces will now have a chance to be acquired in Field Proficiency caches, and quite a few bugs have been squashed.

The entire list of changes to expect when you long into the PTS and update your game are listed below.

NPCs damage and health have been adjusted to increase their lethality, especially at the beginning of a session:

For those who aren't using the PTS, the base game was also updated yesterday with a few bugs fixes:

The Division: Survival is currently live on the PTS for PC, and the expansion is currently with a release date for all platforms.

Once it is release, it will be made available on PC and Xbox One 30 days before it arrives on PS4.