Sea of Thieves' patch 1.2.4 has dropped, and it brings a controversial change with it. Barrels.

And also spyglass willies. Which are the real star of the update here, and a total accident, presumably.

Update 1.2.4 has buggered up the Spyglass - or improved it a hundredfold depending on your viewpoint - so that players can wind up sporting a fancy new todger. Pictures and video have been popping up on the Sea of Thieves subreddit (via Eurogamer) and they're delightful.

We've compiled a little gallery below for you to peruse, which includes screenshots and pics taken by Slashasaren and retsom100, who are dabbling in some double dong action, AdequatelyChilled, and sassiestllama.

And here's a video, to fully appreciate the spyglass custard cannon, in all its glory.

The update has also rolled out a more controversial change with the barrels, that some players aren't happy about.

"Barrels in the world have been upgraded and can now contain more than one kind of item. Barrels on ships will still remain single item barrels," reads the update. Because they're such a contentious topic, players can head over to the specially created megathread to give their feedback on the changes.

"The improved Barrel system gives us much more flexibility in delivering a range of resources to players," wrote Sea of Thieves senior producer, Drew Stevens. "Previously a Barrel found out in the world was locked to a specific resource type (Banana’s for example), however in the new system this Barrel can contain a range of different items.

"Right now expect to find Barrels holding Bananas, Planks, Cannonballs & Cursed Cannonballs – but will allow us to easily extend this to more items and resource types in upcoming updates.

"We’ve seen the feedback from Pioneers and now with the wider playerbase that this new system does take a little longer to stock your ship, we’re monitoring this closely and will be balancing and tweaking the quantity of resources found in Barrels to account for the slight delay in future updates. We’re confident that we can strike the right balance here – but we will continue to review this new system over time and make changes to improve the experience as needed."

Cursed Cannonballs are another new feature that will affect the PvP. The magic cannonballs come in 11 different variants and will afflict enemy ships and players with a unique curse.

Stevens says the team will keep an eye on how these two "sizeable" changes impact PvP encounters, and will make improvements based on player feedback. 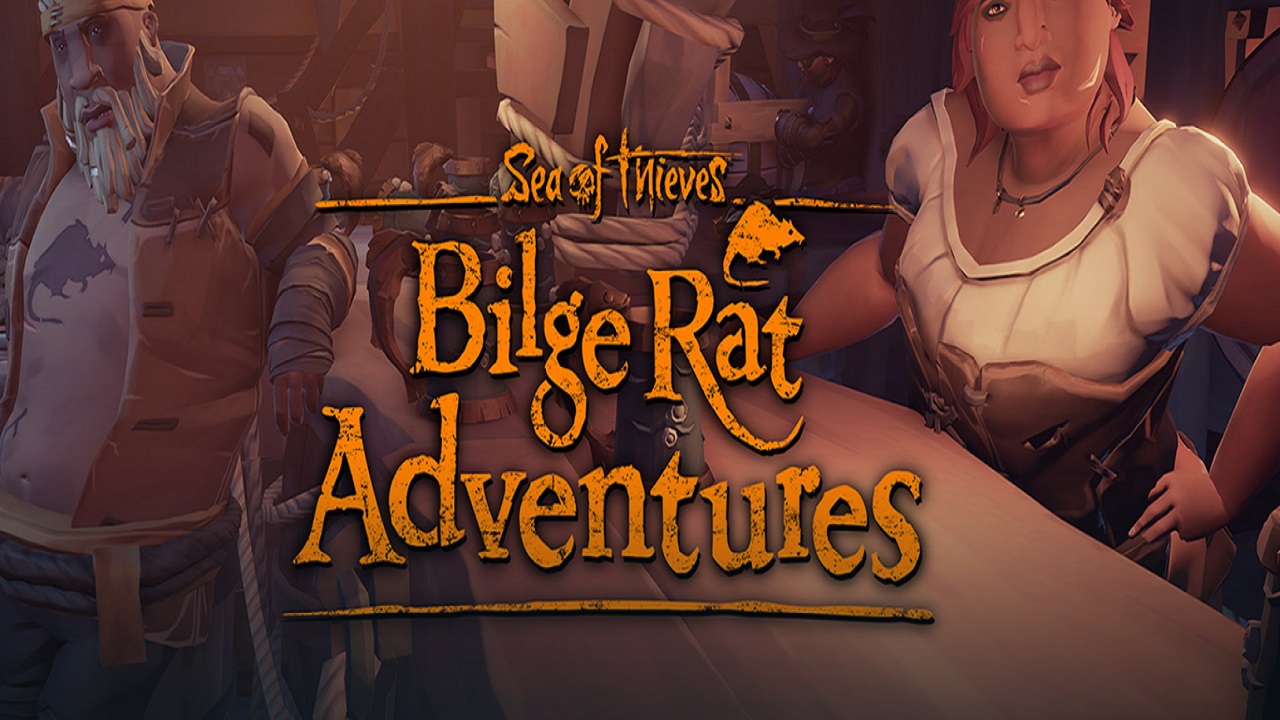 Now that the Cursed Sails campaign is done (although the skeleton ships aren't going anywhere), players can get stuck into Bilge Rats Adventures - Cursed Crew.

"Through the ill deeds of Captain Warsmith and her subsequent defeat, the accursed power she sought to control has now been unleashed upon the Sea of Thieves. In recognition of this major event, the Bilge Rats are rewarding pirates who seek out and use these cannonballs against skeleton crews and other ships."

You'll want to keep an eye out for the Kraken too, who's back trawling the seas.

You can read the full patch notes right here.