There's a shaky rumour making the rounds that suggests we may be close to the reveal of a remastered Red Dead Redemption. 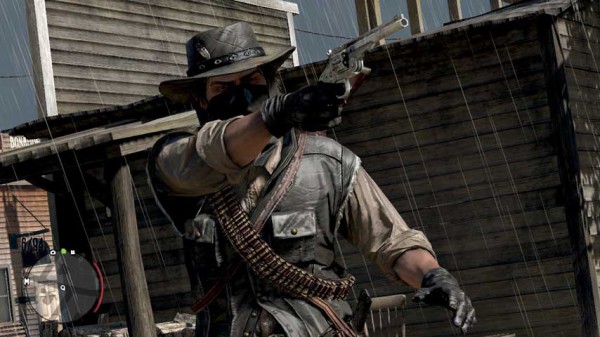 Korean games site Gamefocus is reporting that Rockstar is working on a remastered version of Red Dead Redemption for PC, PlayStation 4, and Xbox One.

As translated by NeoGAF member Delaney, the story also says that the Korean version of the remasters will be fully localised in Korean. The original release wasn't, and copies came with a translated copy of the game's full script in Korean.

Korea is set to get the PC and PlayStation 4 versions, but the site wasn't able to confirm if the Xbox One version will be available in the country.

The site adds that the remaster will be announced this week, possibly during Sony's PlayStation meeting on Wednesday. The game is said to be releasing during the first half of 2017, according to the rumour.

This is looking like the least likely out of all the rumours we've seen recently about a Red Dead Redemption remaster. For starters, Rockstar released the game on backwards compatibility on Xbox One this past July. Studios don't usually do that when remastered versions are in the works.

Secondly, it seems very unlikely that Sony will choose a remaster of a six year-old game to showcase the power of PlayStation 4 Neo, which is believed to be revealed at the conference this week.

The more likely outcome here, if there's any truth to the rumour, is for Rockstar to take the stage and announce Red Dead Redemption 2, and perhaps show it running on Neo hardware.

We're not positive about Gamefocus' track record when it comes to rumours, so it's best to take this with a healthy dose of salt. You can be sure, however, that we'll bring you every bit of news from this week's event.