Take-Two has suffered a 9% drop in its stock price after pushing back Red Dead Redemption 2's release date. 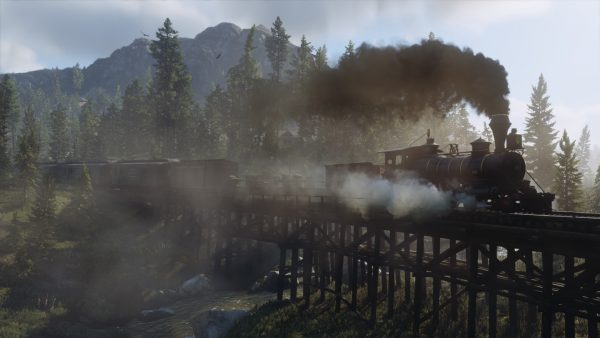 Hours after announcing that Red Dead Redemption 2 would be releasing in 2018 instead of this year as previously thought, shares for Rockstar's parent company Take-Two have plummeted.

Though these prices are still high, the drop is not insignificant. That said, it'll likely normalise again when the dust settles.

A Rockstar game getting delayed is nothing new. GTA 5 suffered numerous delays, and the PC version of the game couldn't hit its first or second announced release date.

If you missed it, we had our first look at the game's screenshots in last night's drop. More news is expected this summer.