PlayerUnknown's Battlegrounds players currently testing the smaller Savage map will have noticed a killer new feature that'll soon be making its way to everyone.

That being the ability to spectate the player who killed you for the rest of the match. PUBG's latest test patch, available now, added the feature, inspired by Fortnite.

This is something PUBG players started asking for when they first saw it in Fortnite, mainly because it can be entertaining to watch how the final few encounters play out after your death.

Patch 9 will hit live servers later today following three hours of maintenance that kick off at 7pm PT, 10am ET, 3am UK (April 5).

Unfortunately, if you choose to watch the kill cam, you won't be able to spectate your killer.

The patch also fixes a bug that caused vehicles to flip for no reason. You can have a look at the full change log below. 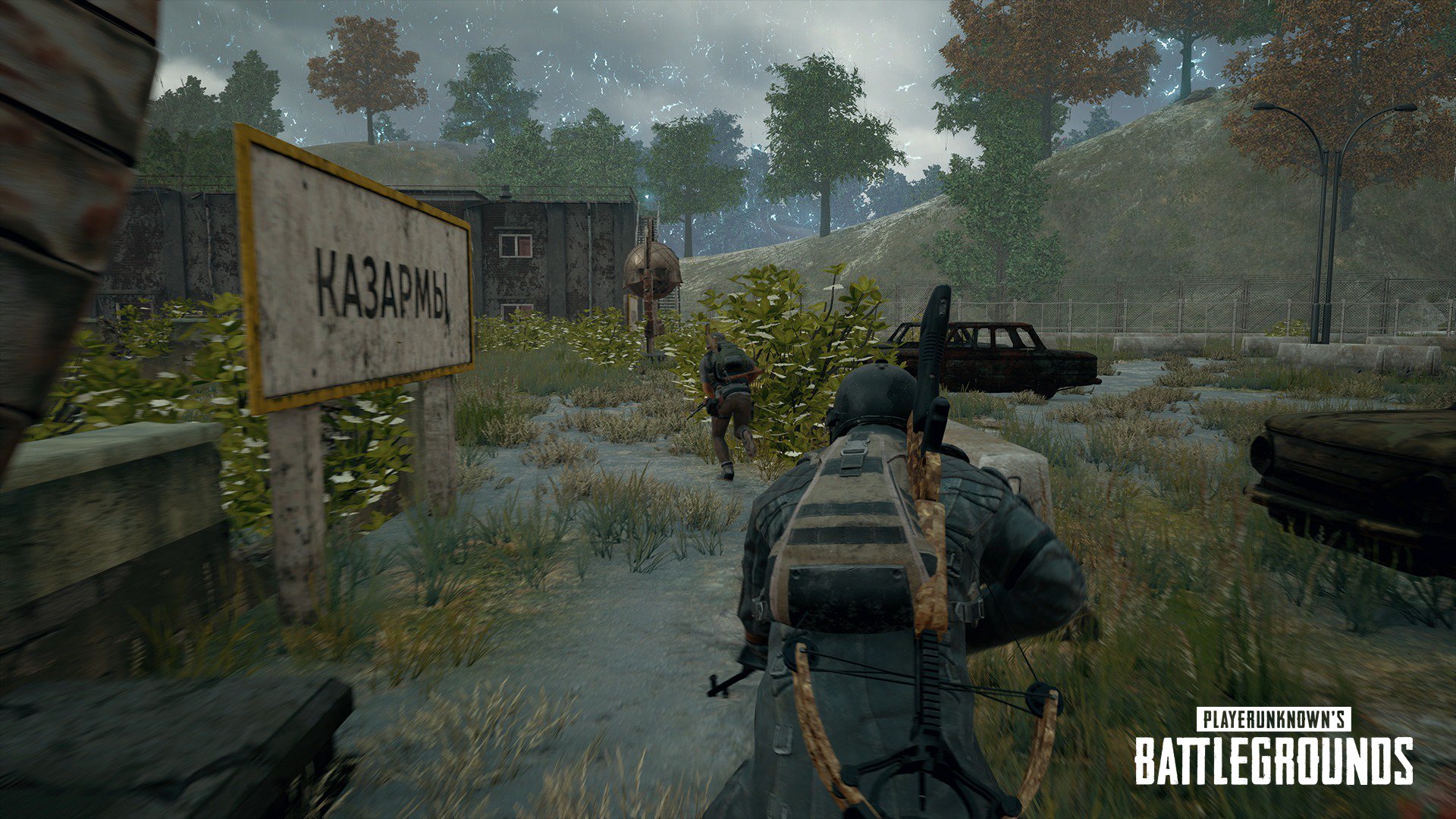