Codename: Savage is the name of PlayerUnknown's Battlegrounds' 4x4km map, and you can now sign up to get invited to the first test.

PUBG Corp. is now officially taking sign-ups at the new Codename: Savage beta application page. This is only available to owners of PUBG on Steam, and you will need to link your Steam account before you can throw your name in the hat.

If you do get invited (keys are limited), you'll receive a key that will unlock the PUBG Experimental Test Server in your Steam library. This is separate from the current test server available to all players, and it's where testing of the map will happen this week.

See below for the rest of the details.

Original story: Over the weekend, PUBG Corp. announced that the first testing phase for Codename: Savage, the game's recently teased 4x4km map, will be starting today.

This is going to be an unusual test for PUBG in a couple of different ways. First, the version players will be playing is going to be very early. The developer noted it hasn't released content so early since the game's first alpha last year.

The plan is to put it out in this state to get as much feedback as possible and be able to make changes. The usual caveats apply.

The other big change in the map's rollout is that it won't arrive via the typical test server for all to play. Instead, PUBG will be distributing keys that'll unlock the map for a limited number of players.

Keys will only be available to PUBG owners on Steam, but you'll have to get one from PUBG's own website, social channels, or through giveaways by other outlets. 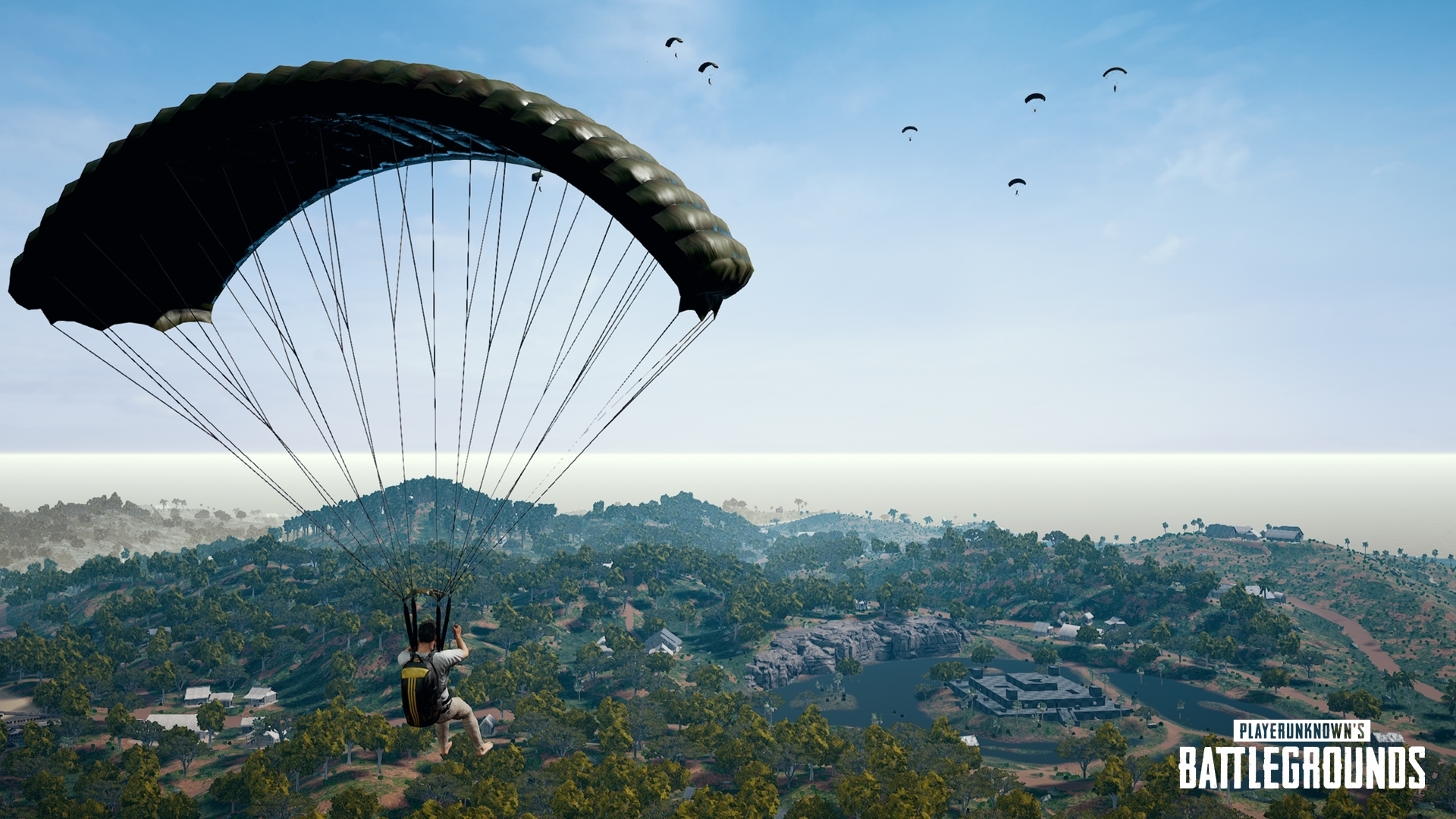 As you can see, it's very limited. This is only the first phase, however, and PUBG Corp. promised that the next tests will be much bigger.