PlayerUnknown's Battlegrounds players might wish to keep their expectations low when it comes to PUBG 2.0 releasing by year's end.

There isn't a clear roadmap for PlayerUnknown's Battlegrounds past 1.0, according to PUBG Corporation, as its main focus at the moment is getting out of Early Access before setting additional milestones.

At present though, the team behind PUBG wants to remain as flexible as possible with releases, as it was when the game was in Early Access on PC, instead of setting a rigid schedule.

"We have been focusing on getting out of Early Access, but I think 1.0 as a number is just an iconic milestone," PUBG Corporation CEO Chang Han Kim told GI.biz. 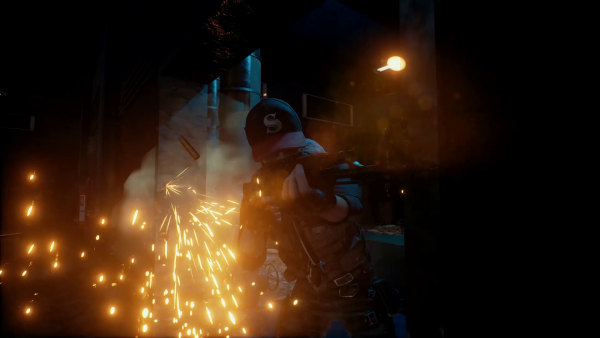 "It was just about keeping our promise with the community, because we promised we would launch as soon as possible and ensure the game had everything they wanted. 2.0 and 3.0 don't really have any meaning for us.

"We see PUBG as an endlessly evolving online product. It's not like we have a clear roadmap with 2.0 and 3.0. The current version, I want to say it's flawless, but it still needs to be polished and enhanced. That will be our primary goal: polishing the current experience to provide the best game.

"Secondly, we want to enhance the competitive side of the game. We want to make sure the gameplay can be more competitive and enjoyable for players. We will spend the entire year focusing on those two goals."

Polishing the current game is something PUBG Corp. takes seriously, as PUBG is constantly being updated with gameplay enhancements, optimizations, and crash fixes and bug squashing.

The most recent PUBG Xbox One update was released yesterday, and just last week an update for PUBG 1.0 on PC made some balance changed to the blue zone.