Pokemon Sword and Shield had to make a few cuts in order to meet some of its ambitions, but its DLC expansion pass continues to buff up previously lacking areas of the game.

In many ways, the theme of Pokemon Sword and Shield was revolution. A jump to HD graphics, areas with 3D camera control, more cinematic cutscenes - much was changed. Some change-driven omissions also angered fans, but expansions to the game appear engineered to address those complaints. June's Isle of Armor expansion was about growth, focusing on expanding battling and training. The Crown Tundra, out later this month, tackles another area ready for improvement: exploration, adventure and discovery.

In Sword and Shield's Pokemon universe version of the UK, The Crown Tundra takes on the role of Scotland. There's frigid sweater weather, a castle atop a mountain, and lots of other Scots-style touches.

While we couldn't actually go hands-on with The Crown Tundra thanks to the ongoing pandemic in the real life UK, an in-depth presentation and tour of the new area and its content makes clear that this is a larger, more extensive expansion than the Isle of Armor.

There are the obvious additions. It brings back even more Pokemon that didn't make the cut in the original game while also adding a small selection of new ones, plus some new moves in combat.

There's also the Crown Tundra itself, a new area which I'm pleased to confirm isn't all snowy. There's plenty of greenery, open water that isn't iced over and so on. Each of these open-ended areas feels more ambitious than the last - the Isle of Armor felt a step up from the wild area, and the mountainous Crown Tundra feels like a further stretch still.

In the past, Nintendo and The Pokemon Company would sell a third 'edition' of each Pokemon game with new content, quality-of-life tweaks and minor changes. The expansion pass takes the place of that - and based on the content on offer, it actually provides far better value than any of those upgraded versions ever did. They continue to make this DLC accessible, too - despite a focus on endgame content, The Crown Tundra can be accessed from very early in the game.

But let's talk about the actual content of the Crown Tundra. What will you be doing there? What we saw can basically be broken down into a few different segments of content. They are as follows: 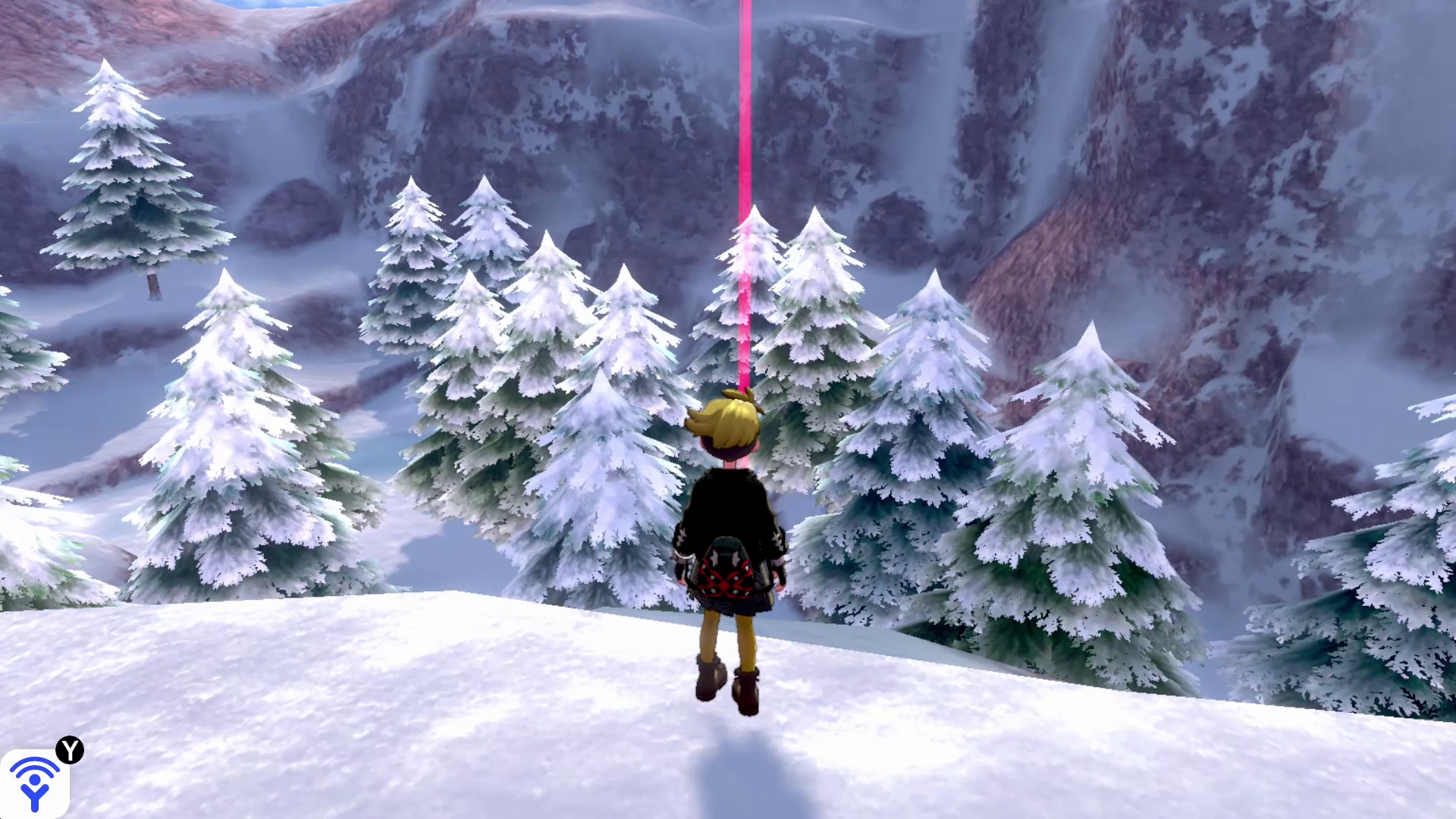 There's a main story quest which sees you joining an expedition team and going into the wild to hunt a "huge-headed Pokemon" - the all-new legendary Pokemon Calyrex.

Calyrex is a royal sort of Pokemon that regards people with a classically superior, sniffy attitude - and it seemingly was once actually King of Galar. We see a scene where it appears to the player and displays some... unique abilities, but other than that, in this preview, Calyrex remains shrouded in mystery.

The main story seems to act as an introduction to the characters, landscapes and the towns of The Crown Tundra, with the enigma of Calyrex an intriguing thread to guide you on that tour. With that said, not very much of it was shown in this presentation for fear of spoiling too much. It seems like a curious mystery, however, and it certainly appears unlikely that the supremely intelligent Calyrex would be caught without great effort. 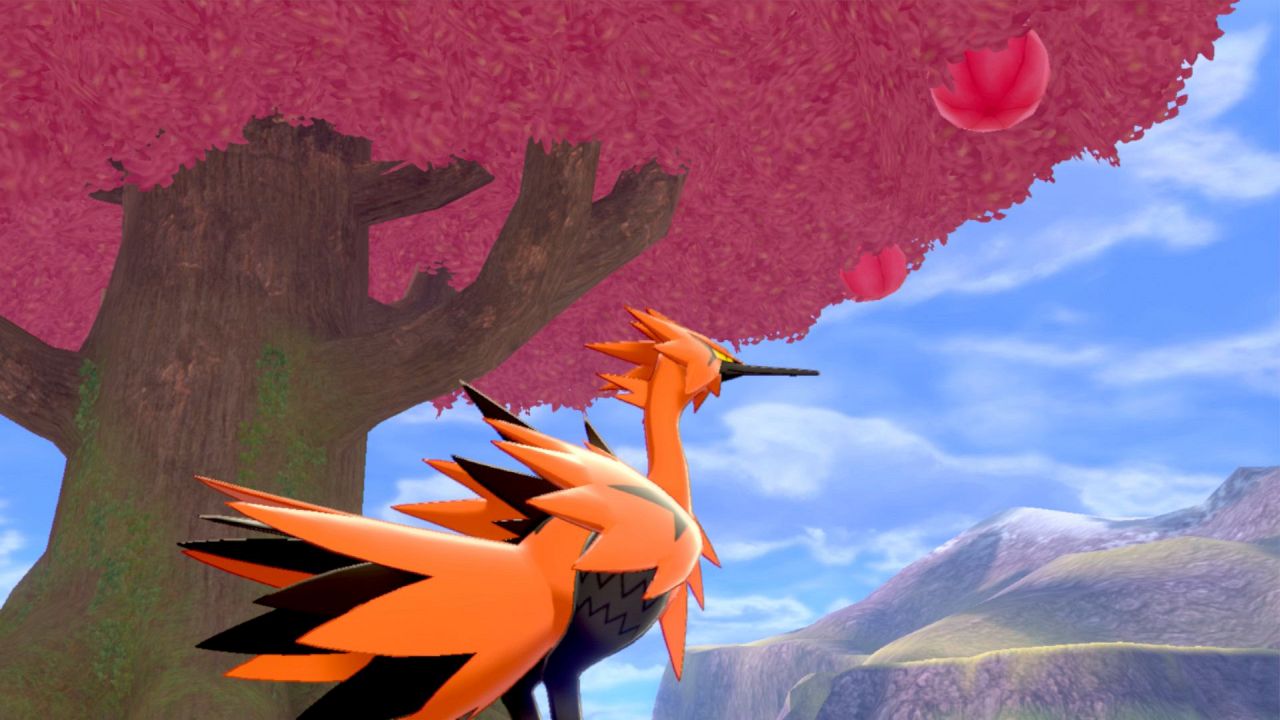 There's the mystery of The Legendary Tree of a Legendary Three - a giant red tree that is home to three legendary birds. These three new legendries aren't entirely new - they're Galar forms of the classic trio of Articuno, Zapdos and Moltres. Once you visit their legendary tree, all three are introduced in a flashy cutscene of the trio battling each other.

After this scene, the three legendary birds will scatter across Galar, and at that point you can go off to catch them. Here I'm reminded of hunting down the legendary dogs in Pokemon Gold and Silver, chasing after and finding them out in the wild after first unleashing them.

We're not going to reveal where it appeared, but the presentation gave us a glimpse of the player tracking down Zapdos - which involves a bit of a unique gimmick - it seems safe to assume each new legendary bird will have something specific in terms of how it's caught based on the type and personality of that bird - hints of which are given in the scene introducing them. Once in battle, the Zapdos is level 70 - and then like any Pokemon, you'll have a chance to catch it. 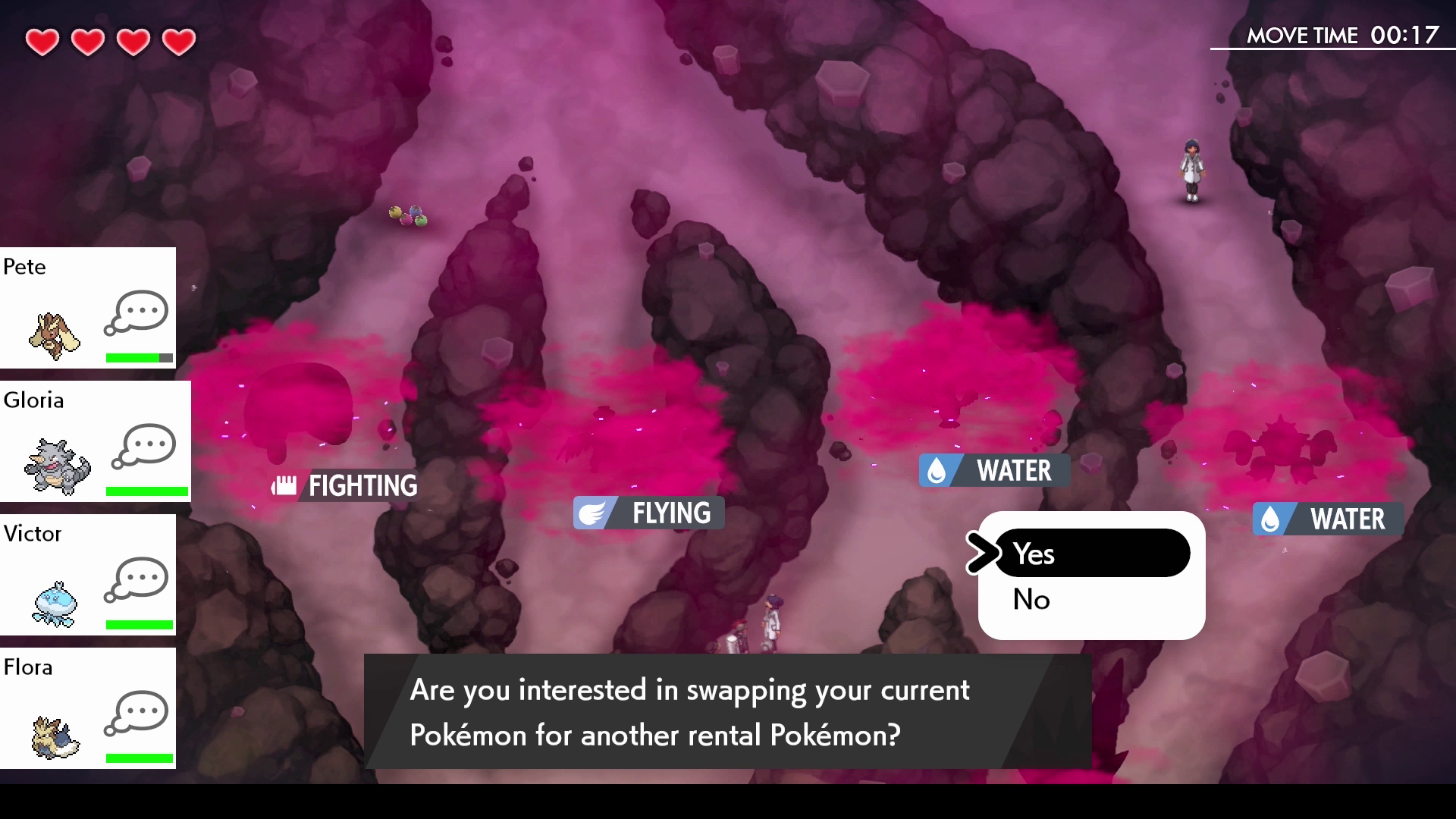 Dynamax Adventures take place in Pokemon Lairs, and they're essentially one of the most in-depth pieces of end-game content in Pokemon Sword and Shield, ultimately offering you the chance to catch super-powerful legendary Pokemon not yet found in Galar - though each legendary can only be caught once by a player, so you can't endlessly farm them.

The exact rules and parameters of these special raids are so in-depth that we've put together a separate Dynamax Adventures explainer running down how they work - and we recommend giving that a read. On a basic level, however, these are four-player raid scenarios where you work your way through a series of battles with only one Pokemon each. HP and status effects carry over from one battle to the next, so strategy and planning is important.

The twist in the tale is that you're not fighting with your own Pokemon. At the start of the lair, you choose one from a set of randomly-generated creatures - and then each time you defeat a Pokemon in a dynamax battle, before moving on one player can choose to swap their existing, probably injured Pokemon for the one you just defeated. At the end of the lair behind numerous battles and branching pathways is a legendary or other similarly rare Pokemon. 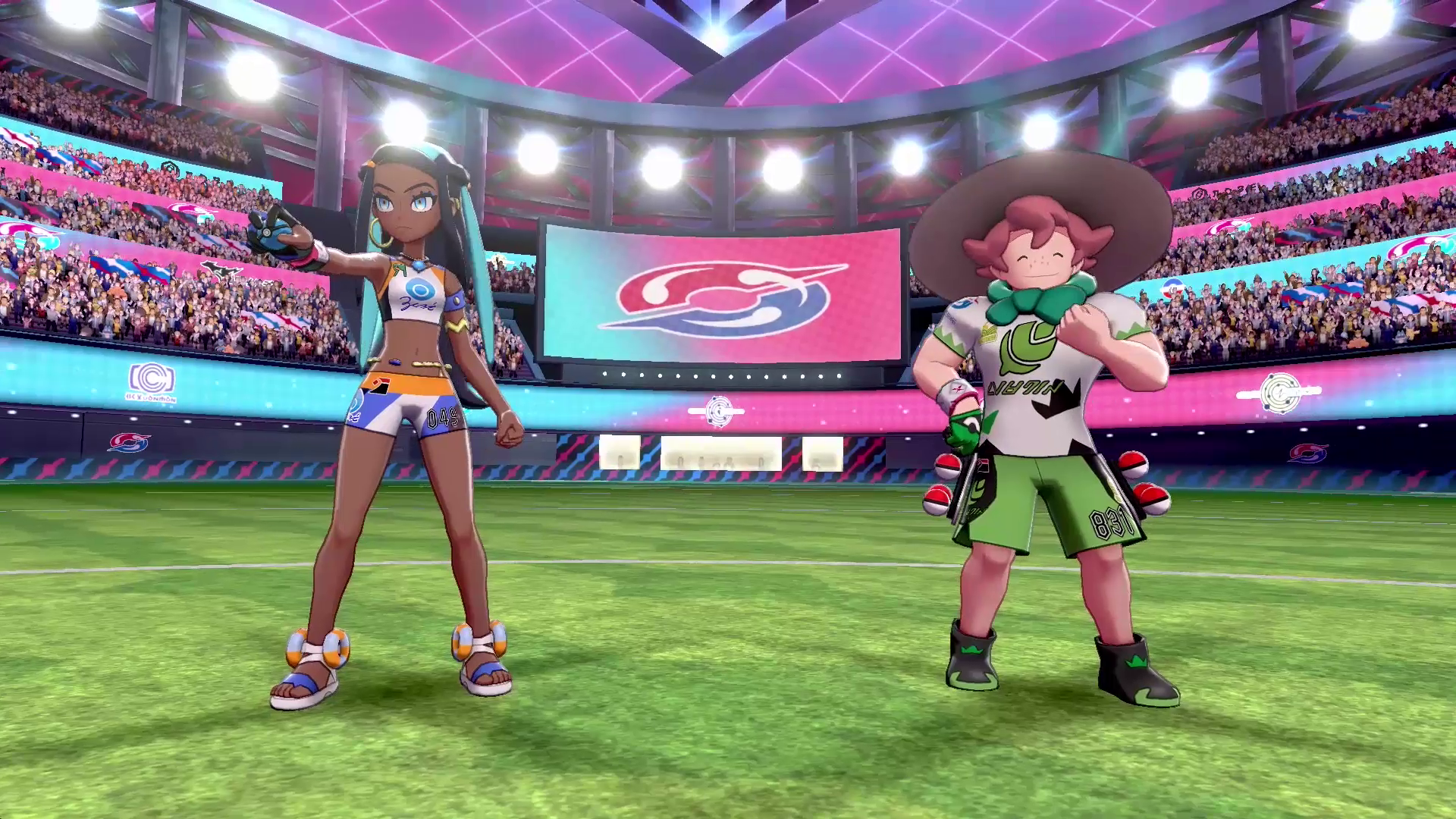 The Galarian Star Tournament - anime banter comes to the games

The Pokemon video games have long taken inspiration from the anime. Indeed, moving Sword and Shield's gym battles into giant stadiums packed with shrieking fans always seemed to be something intended to give some of that anime energy to those most important of battles. Big on that energy is the final major addition we saw in The Crown Tundra expansion pass: the Galarian Star Tournament.

This is basically a doubles Pokemon battle tournament, but there's a twist - you choose which of the famous characters you've encountered you want to partner with - be that gym leaders, the champion, or other significant figures from Sword and Shield. Everybody else is then paired off, and then you engage in a knock-out tournament. This is available for players who have conquered both the Isle of Armor and Crown Tundra's stories as well as being crowned champion of Galar - so it's considered hard end-game content. In this presentation, Pokemon Company representatives described this tournament as "the hardest challenge" in the game.

As well as the difficult battles, there's a fan service component to what happens here. Depending on who you're teamed up with and what doubled-up characters you encounter, you'll hear different dialogue and get a deeper insight into the gym leaders and other key players as they banter back and forth mid-battle.