Head to a new island and a big city... and then it's time to spend some time on the ranch. 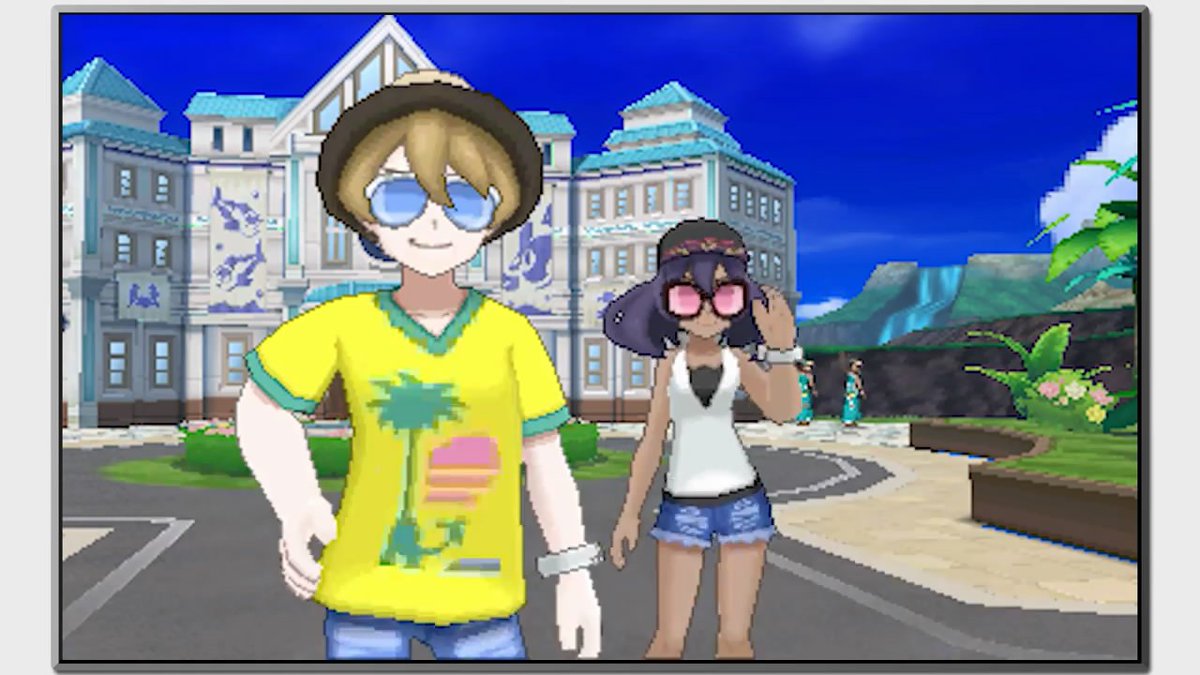 After taking down Island Kahuna Hala and dealing with any leftover business you fancy taking care of over on Melemele Island, it's time to head to Akala Island.

This island is significantly bigger than Melemele Island with quite a lot to look forward to: a gigantic hotel, the Pokemon nursery, a volcano and more besides. There's also a new Kahuna, Olivia, and some new captains to take down. Let's get to it!

Okay, so here you are - Akala Island. You end up in a rather large city that rivals the one you just left back on Melemele - but this isn't even the only city on this island! When you arrive, the island kahuna Olivia will greet you and also introduce you to one of her captains, Mallow. You'll be tasked with completing more than one trial on this island.

Head on through the city. Be sure to explore the shops, since they have additional items that weren't available back on Melemele. There's a few quest-related items you can grab here, as listed below.

Getting the Zygarde Cube from Sina and Dexio

Follow the story beats through Heahea City and you'll eventually end up at the Tide Song Hotel - you're chasing after Lillie again, who has gone on ahead. When you get up there you'll run into a pair of sunglasses-clad tourists from the Kalos region - Pokemon stalwarts will recognise these two from X & Y.

This is Dexio and Sina, and they've got something cool for you - but you have to battle one of them first. Which one you fight depends on which game you have.

Once you've done this fight the pair will hand over the Zygarde Cube, kicking off one of Pokemon Sun & Moon's most significant side-quests. With that done, it's onwards to Route 4!

Route 4: Heading to the farm

Route 4 takes you from the bustling city of Heahea up north, to the much more sleepy farming town of Paniola.

It's a pretty typical route: Along the way you'll find a selection of Wild Pokemon, some of them new, trainers to battle and some generic but useful loot. As always, we'll display all that here. Story wise, just make your way through the route: no special worries here. 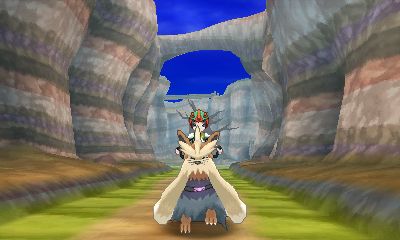 This is technically three areas, but they're all so ultimately similar we've slimmed them down to one part of this guide.

Here you'll battle against your rival once again, but you'll also find a fishing spot where you can catch some wild Pokemon, shops, a couple of hidden items and so on. Once you reach the ranch proper you'll find the Pokemon Nursery plus even more items and wild Pokemon. Without further ado...

Hau shows his face once again - continue to progress the story and in the town he'll stop you and ask for a battle. Hau's starter Pokemon has evolved since you last saw it, and in some instances this will mean access to significantly different moves, so be aware of that.

We're still at the point in the game where these battles will be challenging but not killer, and the main advice here is to make use of weaknesses and finish it quickly before Hau uses his Z-Power. That's about it.

Beat Hau down. Proceed to the Ranch where as part of the story you'll be given the Pokemon Stoutland as a ride pager Pokemon. Be sure to catch some Pokemon around here and the like, then when you're ready loop back to the Pokemon Center, heal up and head north onto Route 5!