Along with Pokemon Ultra Sun and Ultra Moon, The Pokemon Company announced today Pokemon Gold and Silver are heading to 3DS.

Originally released in Japan in 1999, the game became available in North America the following year in the fall and in Europe during the spring of 2001.

Upon release for 3DS Virtual Console, the games will main the original appearance just as they did on the Game Boy Color. 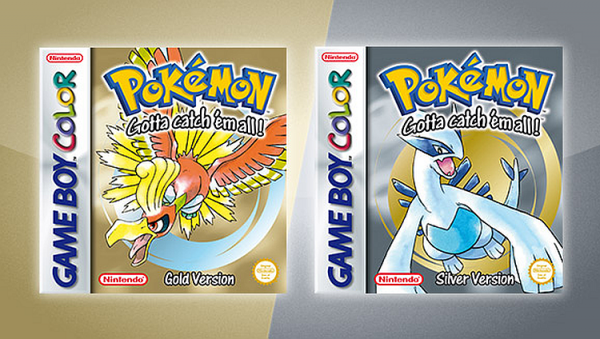 Both will be compatible with the Time Capsule function, which allows players to Link Trade Pokemon between the aforementioned titles via the Pokmon Centers within the games. Of course, this is as loong as the species of Pokemon appeared in Red, Blue and Yellow Special Pikachu Edition.

These titles have also been slated to be compatible with Pokemon Bank to be brought into Pokemon Ultra Sun and Pokemon Ultra Moon come November, which were announced today.

Expect to hear more next week during the Nintendo Spotlight stream at 9am PT, 12pm ET, 5pm BST, 6pm CEST on Tuesday, June 13.