The Japanese cliffs which see dozens of tragic deaths each year are experiencing improvements thanks to Pokemon GO. 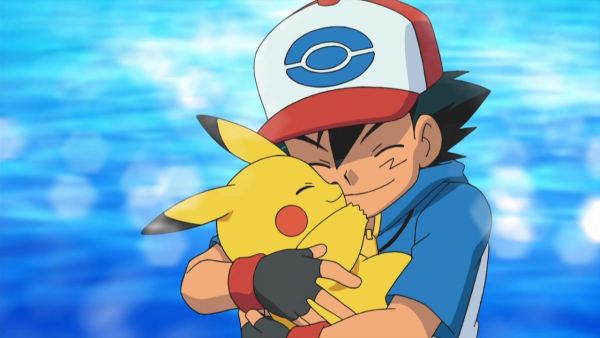 Pokemon GO has seen its fair share of negative news lately, from lawsuits to fatal traffic accidents. But we're going to share some good news today - specifically how Pokemon GO is preventing suicides.

You might have heard of Tojinbo, a series of cliffs on the Sea of Japan. While beautiful, this cliffs have a tragic history of suicide, with roughly 150 people leaping to their deaths in the past year alone. Officials have struggled with solutions to mitigate this problem, and it turns out Pokemon GO actually excels here.

According to the Japan Times, suicides have reportedly dropped drastically in the months of August and September. Yukio Shige, a former police officer and founder of a non-profit suicide prevention organization, believes this can be attributed to new Pokestops along this cliffs. This has increased the number of pedestrians in the region, discouraging anyone who might wish to take their life.

"People who contemplate suicide tend to go to quiet places before finalizing their decision," Shige explained. "But now such places attract Pokemon GO players." Shige even encountered one suicidal individual who changed their mind, claiming the atmosphere "was not quite right for committing suicide."

Now Pokemon GO might not be an ideal long-term solution, but those who chose not to jump could then to take advantage of suicide prevention resources if they choose. And if that happens because you're outside collecting rare Pokemon, all the better.