According to the Hague, catching them all doesn't mean Pokemon GO players should wander onto protected beaches. 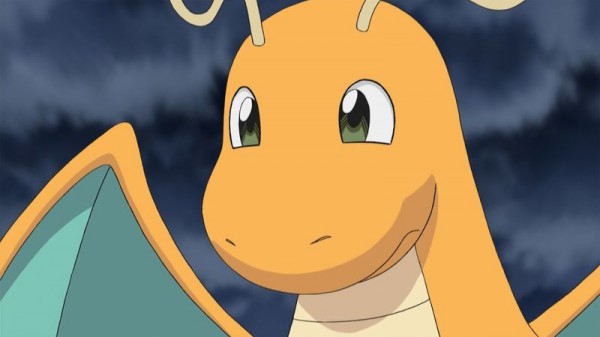 On the whole, Pokemon GO's reception has been overwhelmingly positive, but it's slowly been receiving criticism from world governments. In the latest example, authorities in the Netherlands are taking Niantic Labs to court after ignoring repeated requests to stop players from wandering into protected beaches.

According to the Guardian, the Kijkduin beaches south of the Hague are spawning hundreds of Pokemon GO's most popular creatures each day. In turn, that's attracted thousands of Pokemon hunters to the region, creating genuine concern for protected sand dunes in the area. Hague authorities claim they've been trying to contact Niantic since mid-August about a solution, but have received no reply, prompting legal action.

Currently, the goal is to ban Pokemon spawning in public streets and protected areas from 11:00 pm to 7:00 am. "Kijkduin will remain an attractive place for Pokémon hunters, but there will be less trouble for the residents and the damage to protected areas will be limited," the municipality said in a statement.

The Pokemon GO case will be brought before the Hague on October 11, 2016.