There are plenty of Pokemon to recruit to help you run your cafe in Pokemon Cafe Mix, though it'll take a while to unlock them all.

Each Pokemon in Pokemon Cafe Mix has a speciality, such as being better at making drinks. You'll begin with an Eevee and can purchase Pikachu now, or log in on five different days to unlock him.

There's quite a few Pokemon to recruit at present, with a special July event coming where you can unlock Scorbunny, so here's how to increase your workforce and what Pokemon you can expect to see. 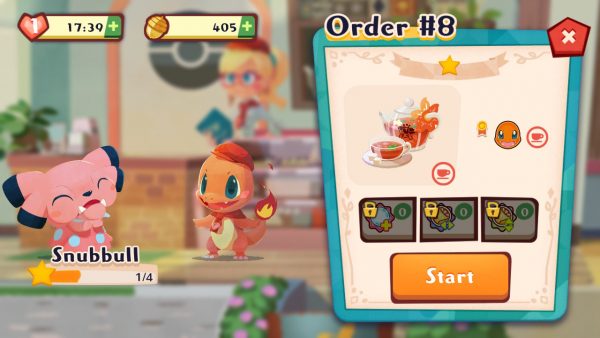 To recruit more Pokemon, you'll need to complete orders. You'll begin with an Eevee and shortly after you'll recruit Charmander. As you complete more orders, your cafe will grow in size and you'll unlock more recipes, meaning that more types of Pokemon will visit.

From July 1 - 15 Scorbunny will appear in your cafe as a customer. Serve them enough times during the event and your friendship level will build and they'll join your team. 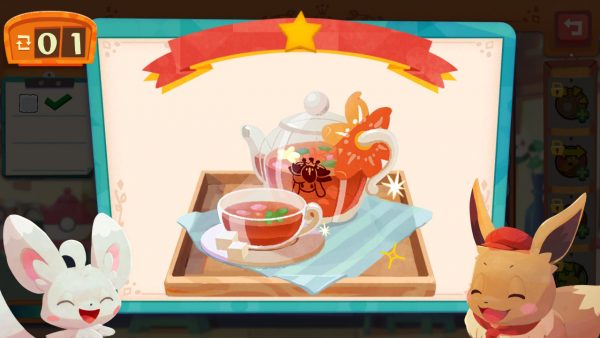 There are over 15 Pokemon available to recruit for your cafe, which will become available after particular friendship levels are achieved. Each Pokemon except Eevee has a speciality skill, so make sure you choose the right Pokemon for the job. Pokemon will unlock after a specific number of orders, which you can check out below.

Some Pokemon will be hired automatically after you clear a certain number of orders, others will simply visit and you'll need to spend a good amount of time making them treats to recruit them.

More Pokemon are rumoured to be coming in later updates, including: 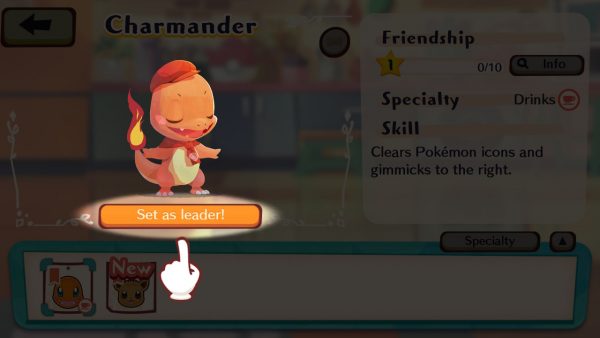 You can set a Pokemon as the Leader for each order, and can sometimes equip a pal to lend a Helping Paw. If you're just getting started, you can check out how to unlock Pikachu and get more Acorns here.

If you’re playing Pokemon Sword and Shield, you can check out our guides on how to start the Isle of Armor expansion and where to get Max Mushrooms to make Max Soup.